In 1997 a group of women took the law into their own hands, this after an alleged rapist sexually violated an 8 year old girl, but this wasn't a first time. The child told her parents and her mother. The community women then started their quest to find the alleged perpetrator. 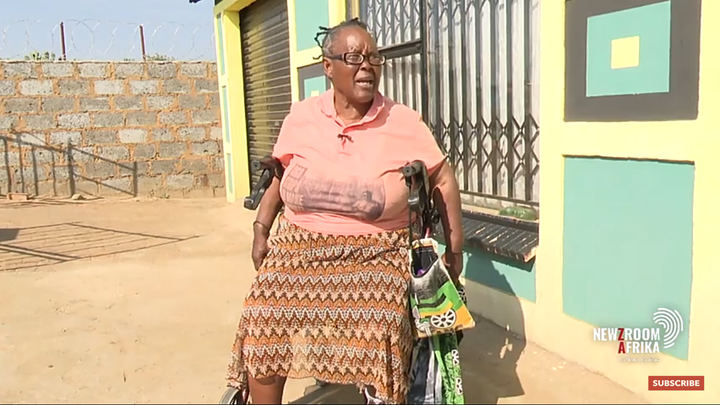 The mother who got sentenced to 12 years in prison narrated the story and said; "We walk with the child to where the rapist lives. When we arrived, the rapist was busy gardening, he took a spade and threatened to hit us with it. We entered, the ladies I was with took what they had with them and hit him with that. They then grabbed him. He asked why we are holding him, then the child identified him as the man who raped her. 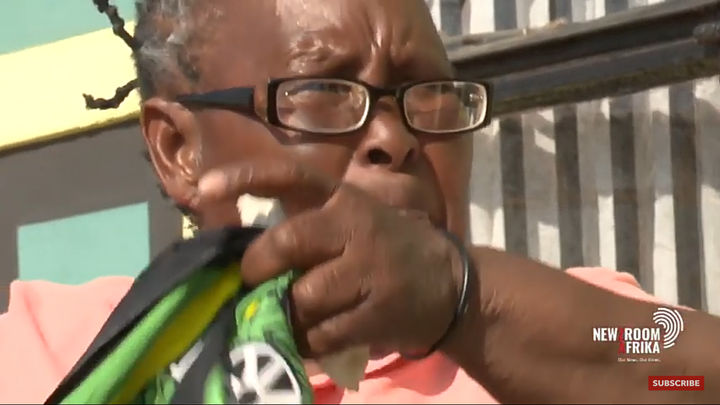 The 72 year old was with a group of about 700 women who went to confront the alleged rapist. The mother continued and narrated; "On our way with him to the police station, parents took the law into their own hands because he was arrested and was released. If he wasn't released, he wouldn't have been castrated. Our government arrest people, and on the next day they are walking next to you in the streets... 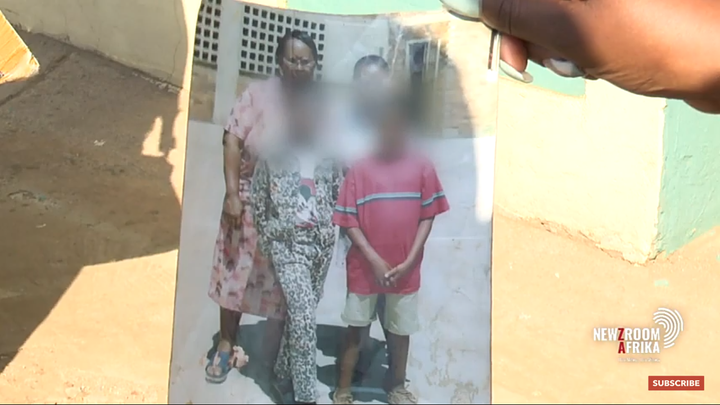 He wouldn't have raped this child again if he was kept in prison.' Although the mother didn't castrate the man herself but she was sentenced to 12 years in prison. She says as a solution to the crime of rape, the community, especially women must come together and take the law back. 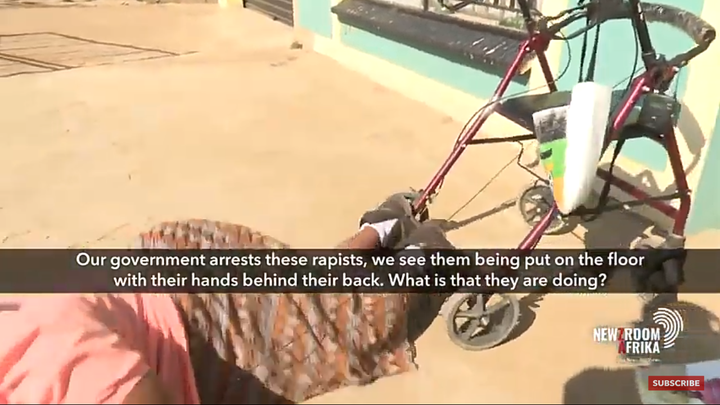 "Our government arrest these rapists, we see them being put on the floor with their hands behind their back. What is that they are doing? It is a waste of time to arrest a rapist. They must just bring the man here to castrate him so he can stop raping children and women." 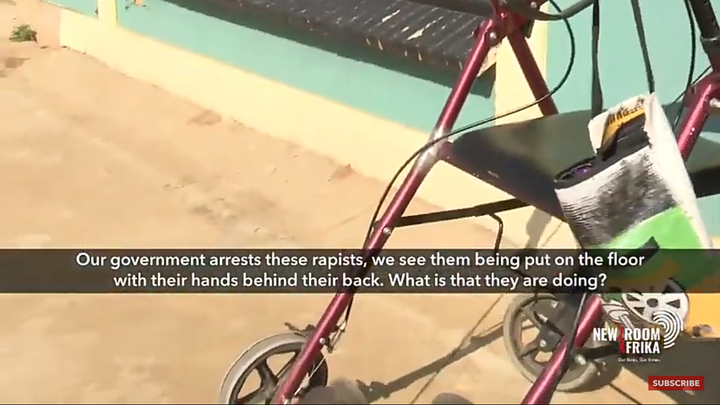 She continued and said that they are tired now and she wants the government to give all rapist to women so that they can work and stop the rapist. She said no one will stop rape other than women themselves. Gwede Mantashe went through an embarrassing moment today. Read all about it.