Rustenburg The Limpopo High Court in Polokwane will pass a verdict on Wednesday in the murder trial against Thoriso Themane, said the National Tax Authority (NPA). The state claims that Chuene Maleka and Alfred Mothapo, along with six youths, attacked 28-year-old Themane in Polokwane's Fauna Park in 2019 after the youths accused him of taking a cap that belonged to one of them.

He later died in the hospital. His murder was recorded on a cell phone video that went viral on social media at the time. Maleka and Mothapo denied attacking Themane even though they were at the scene. "The two adults charged said that the deceased was attacked by the young criminals while he was in front of Mothapo's house. 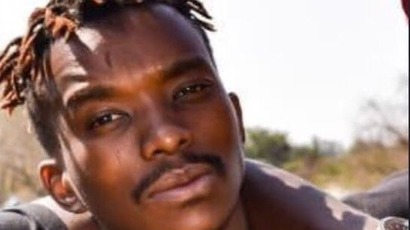 They told the court that they could not end the fight because there were many children. One of his friends who was in the car with a baby tried to call the police, but the police never came to the scene, "he said. He said the case of the state was that the two subjects attacked and one of them also hit him with a jack.

Scene while trying to call the police to save Themane.MalabiDzhangi said two of the teenagers pleaded guilty by stating that they beat Themane and got him out of his car, then left the scene while the other group attacked him, saying the deputy director of the prosecution had decided Accusing the teenagers claimed there was evidence they were involved in the incident from the start, one of whom even called the other group to see "the Big Five commit murder".