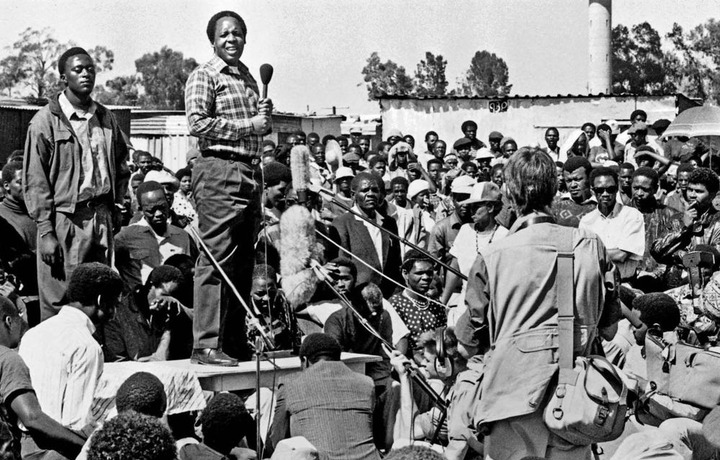 Janusz Walus states, "I'm sorry I killed Hani; I now condemn apartheid and have returned to my Catholic origins.

On April 10, 1993, soldiers line the road outside Chris Hani's home in Dawn Park, Boksburg, as a police vehicle prepares to transport the SACP leader's body away.

Janusz Walus, the Polish immigrant who murdered anti-apartheid leader Chris Hani, claims to have turned a new leaf, admitting that apartheid was wrong and that he has grown closer to God during his nearly 30-year incarceration.

These findings were included in papers filed with the Constitutional Court earlier this year, when he requested that the apex court investigate his latest failed petition for release in March 2020, which was denied by Justice Minister Ronald Lamola.

Walus seeks the Constitutional Court to overturn the Supreme Court of Appeal's decision to deny him authorization to appeal a high court ruling upholding his parole denial.

The files were disclosed by Walus' legal team after the ConCourt announced last week that it will hear the case in February 2022.

Walus stated in a lengthy declaration how, since his incarceration in October 2003, he has been a reformed man who has tried multiple times over the years to send his apologies to Hani's wife, Limpho, and his children. 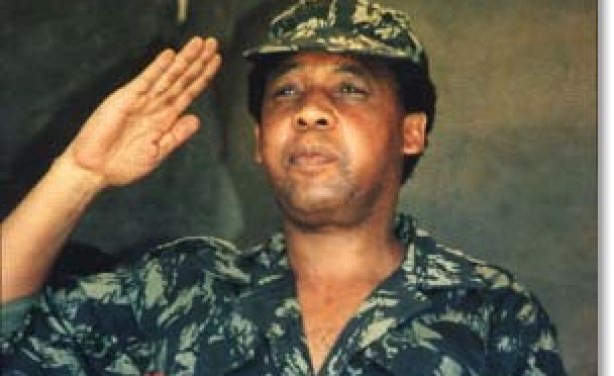 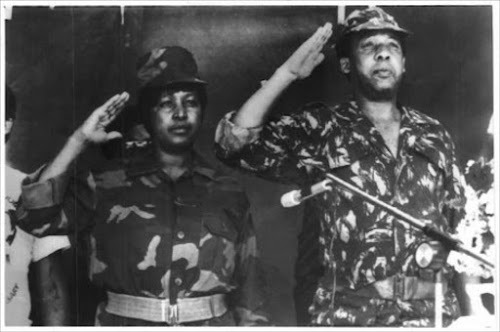 Before ConCourt, Chris Hani's killer will have another chance at freedom.

The Constitutional Court has decided to hear the case of Janusz Walus, the assassin of an anti-apartheid activist, after multiple failed attempts at parole.

"I have previously apologized for the offense that I committed in my application papers. I apologized to the Hani family and did everything I could to demonstrate remorse and explain my regret.

"I am deeply remorseful for what I have done." Today, I realize it was utterly inappropriate.

"I have returned to my Roman Catholic faith after my incarceration, which has helped me completely grasp my wrongdoings." "I accept the new South Africa, its constitution, and constitutional dispensation," Walus stated.

For the assassination of Hani, the SA Communist Party's general secretary, he and right-wing politician Clive Derby-Lewis were sentenced to death. On April 10, 1993, Hani was fatally shot outside his home in Boksburg.

When the death penalty was abolished in South Africa, Derby-Lewis and Walus' sentences were changed to life imprisonment. Derby-Lewis, who had reportedly ordered Walus's hit, was given medical release in 2015 and died of cancer the following year.

Walus, who is now 68 years old and confined at the Kgosi Mampuru II Correctional Facility, said his stint behind bars had led to him encountering black people. He claimed that he now had a greater grasp of them as a result of this.

If this application is denied, it appears that I will be imprisoned indefinitely, which is an unjust, harsh, and terrible punishment.

"In prison, I've had a lot of interaction with a lot of different people of all colors, and I've realized that apartheid was wrong and that all people are born equal, and I oppose racism in any form," Walus added.

"I accept democracy to the extent that I accept that a party elected by a majority of the people should govern, and that the ANC is the governing party as a result of that," he continued.

Walus insisted that he was no longer a threat to anyone.

"I submit that I have proved that I have fully recovered and that I will not commit such a crime, or any other criminal for that matter, in the future." I sincerely regret what I have done.

Walus has filed papers with the Constitutional Court in the hopes that it will decide that the Supreme Court of Appeal erred in refusing his leave to appeal against a judgement by the Pretoria High Court, in which he was denied parole for the second time.

He claimed that the court made a mistake by concluding that Lamola had considered him for parole without a thorough grasp and appreciation of the scope of discretion he was required to exercise.

If Hani were still alive, SA would not be in such a mess.

The truth about his murder is still a mystery nearly 30 years later, and the trail is getting colder as people involved die.

Walus claimed that he should have been eligible for parole after 13 years and four months in prison, according to existing correctional services rules in effect since 1994.Continual shifting of the goalposts and new reasons for refusing parole by other governments," he stated.

He went on to say that past ministers and their advisers had been biased and inept in their treatment of his case.

Walus claimed that Lamola's refusal to grant him release appeared to be irrational and arbitrary.

His parole has been denied multiple times over the years, the first being that victim offender conversations with Hani's family had not taken place in 2011. He attempted to correct the situation but was unsuccessful, according to him.

In 2013, he went back to the parole board to challenge his sentence. Hani's widow was present this time, but she rejected Walus' apology as self-serving and disingenuous. He wrote her a letter in 2013 professing his regret.

Walus was denied parole again in 2015, in what would have been his second appeal, with the then-justice minister stating that the government would look into any security dangers that might exist if he were released.

Walus took his case to the Supreme Court, and the court ordered that he be released. But, before the SCA, then-minister Michael Masutha contested the high court verdict. The court ruled in his favor, stating that he should make a new decision on the subject, taking into account the Hani family's victim impact statements.

In October 2017, Walus alleged inaccurate information, such as charges that he had failed to attend anger management and life skills programs, was brought to the fore during a new parole hearing. His application for parole was denied.

Walus reapplied in January 2019 and was turned down, citing depression and anger control concerns as reasons. The high court overturned the decision to revoke Walus' parole and sent the case to the justice minister for further review.

One of Lamola's justifications for being denied parole was that the trial court that had imprisoned him intended to convey a message that assassinating political figures was not acceptable.

Finally, Walus stated that determining the reasons and grounds for his ongoing incarceration was of public significance.

"It appears that if I do not succeed with this application, I will be imprisoned indefinitely, which is an unjust, inhumane, and cruel punishment," he stated. 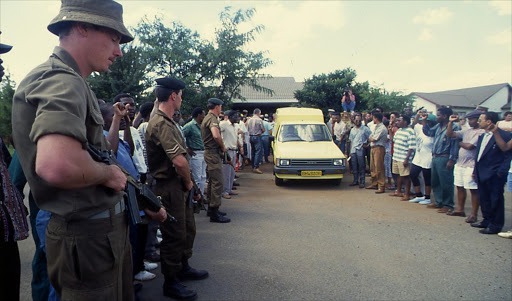 I’m sorry I killed Hani, I now reject apartheid and have gone back to my Catholic roots, says Janusz Walus https://www.sowetanlive.co.za/news/south-africa/2021-12-07-im-sorry-i-killed-hani-i-now-reject-apartheid-and-have-gone-back-to-my-catholic-roots-says-janusz-walus/ via @SowetanLIVE