An untenable and dangerous situation similar to what we normally see on Hollywood Movies, ensued at the Nelspruit Magistrate’s Court earlier this morning, Wednesday. 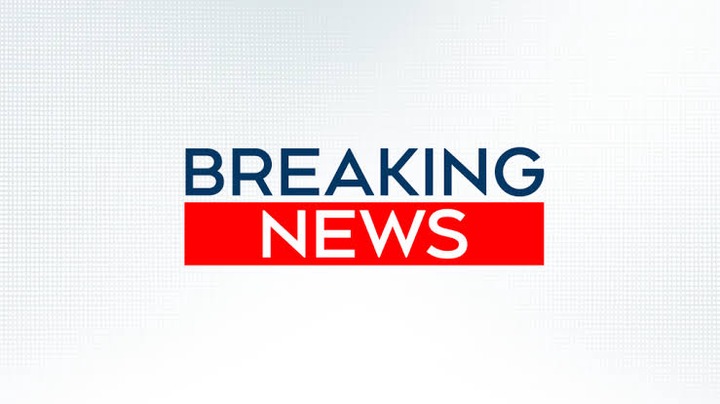 The court was about to be in session for the hearing of the bail application of ANC leader and former Mpumalanga MEC for Agriculture and Rural development, Mandla Msibi.

Msibi has spent the last two days behind bars after he handed himself to the South African police following his allegations of murder and attempted murder level against him.

He has already pleaded not guilty on charges relating to the brutal murder of two people at an ANC branch meeting a few moons ago. 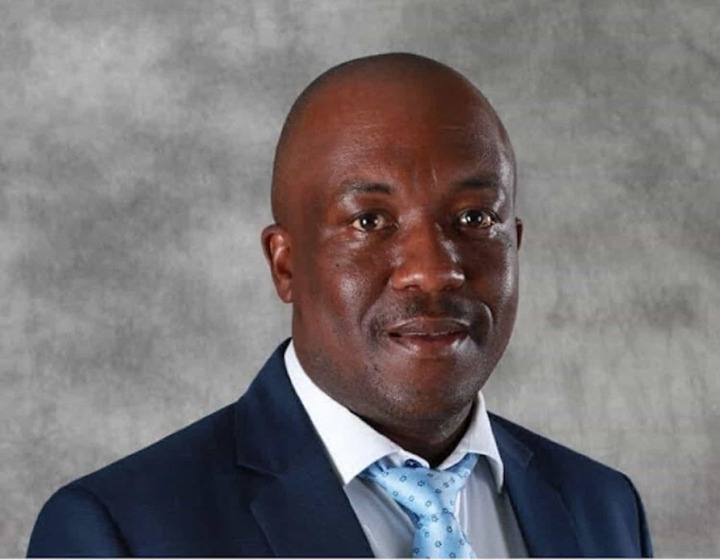 However, his supporters have been congregating just outside the court premises since the first day of his bail appearance.

And they have been singing struggle songs ever passionately, demonstrably showing their utmost and unwavering support to their comrade whom theh believe is politically persecuted by his political opponents. 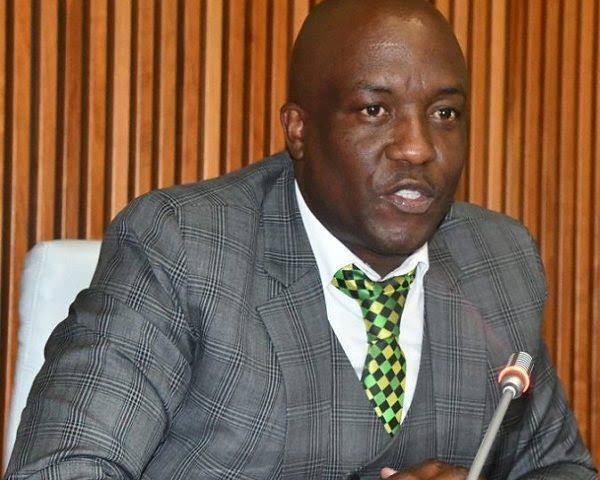 Meanwhile, the SABC has reliably learnt that the bail hearing matter was adjourned following a huge "bomb scare". Details regarding that remains sketchy as the Police's bomb squad have been summoned to assess the place with people evacuated.

It is absolutely unfathomable how far politicians' supporters can go to defend their leaders.

Of course the matter is before a competent court of law, why not wait for it to be properly ventilated before expressing grievances? 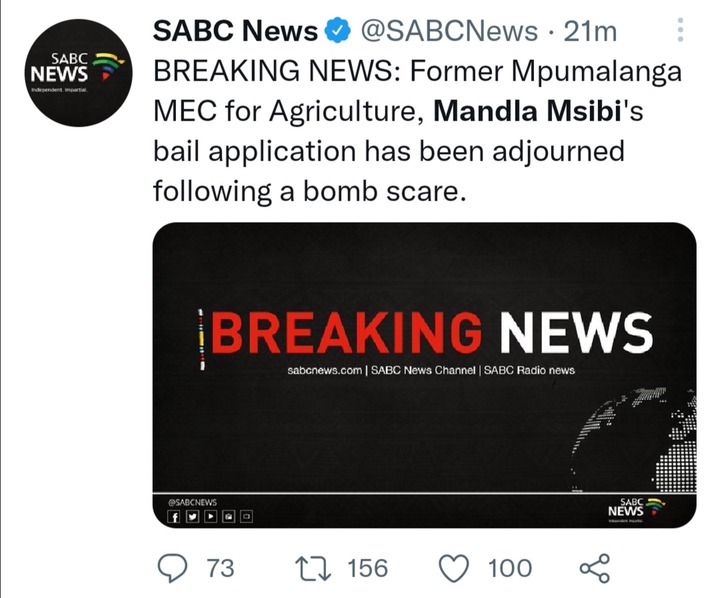 Fellow South Africans took to micro-blogging platform twitter to express repugnance at what is seemingly transpiring in Mpumalanga. These include One South African Movement leader, Mmusi Maimane who simply tweeted "what the hell is going on?".

Others believed it was probably an act of terrorism by those who are willing to defend Msibi to the end. While at it, others found amusement in the incident, saying it is probably a way to postpone the matter while Msibi remains in a cold cell. 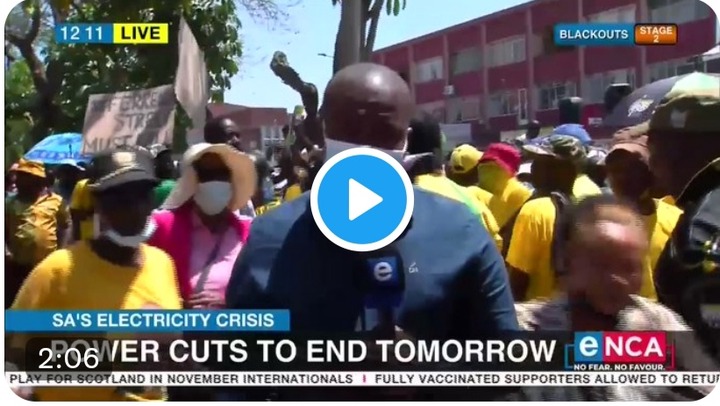 What do you make of this development. Do you really think there might have been a real bomb? 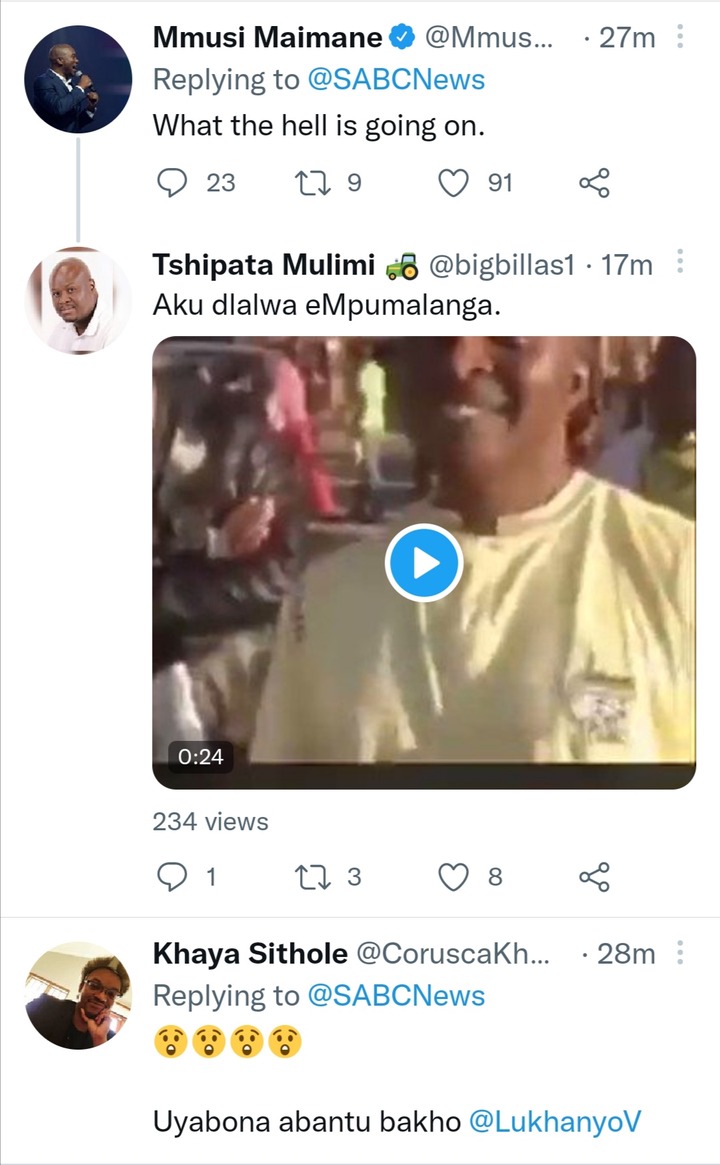 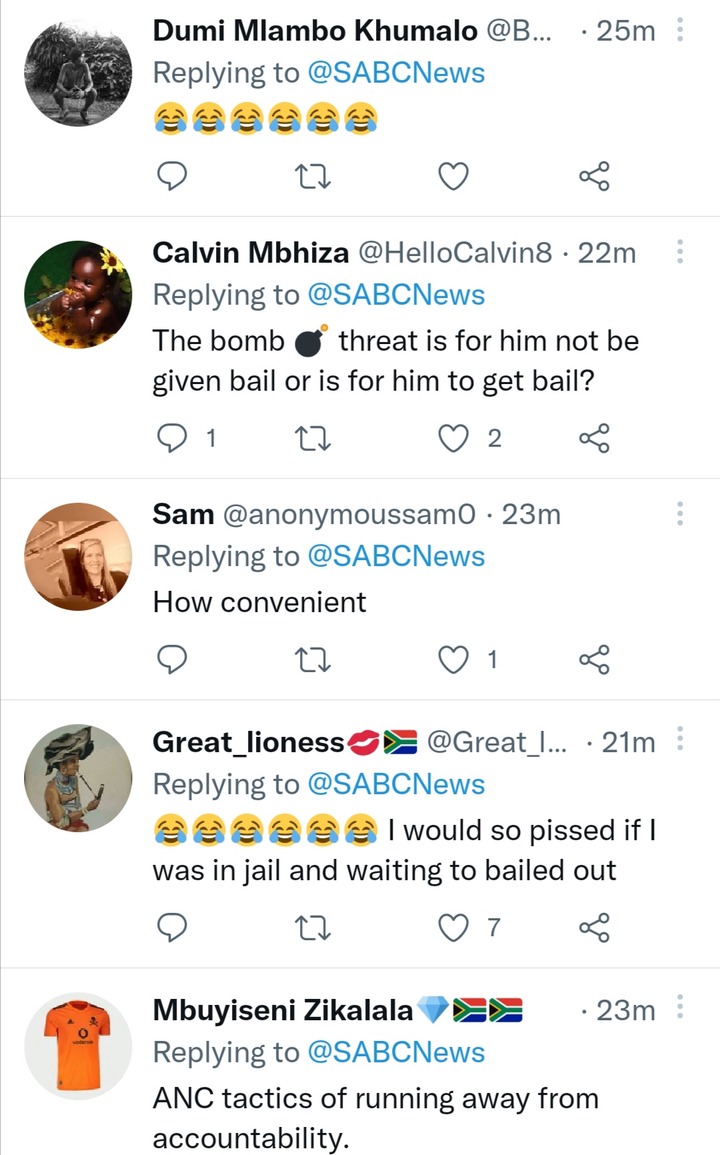 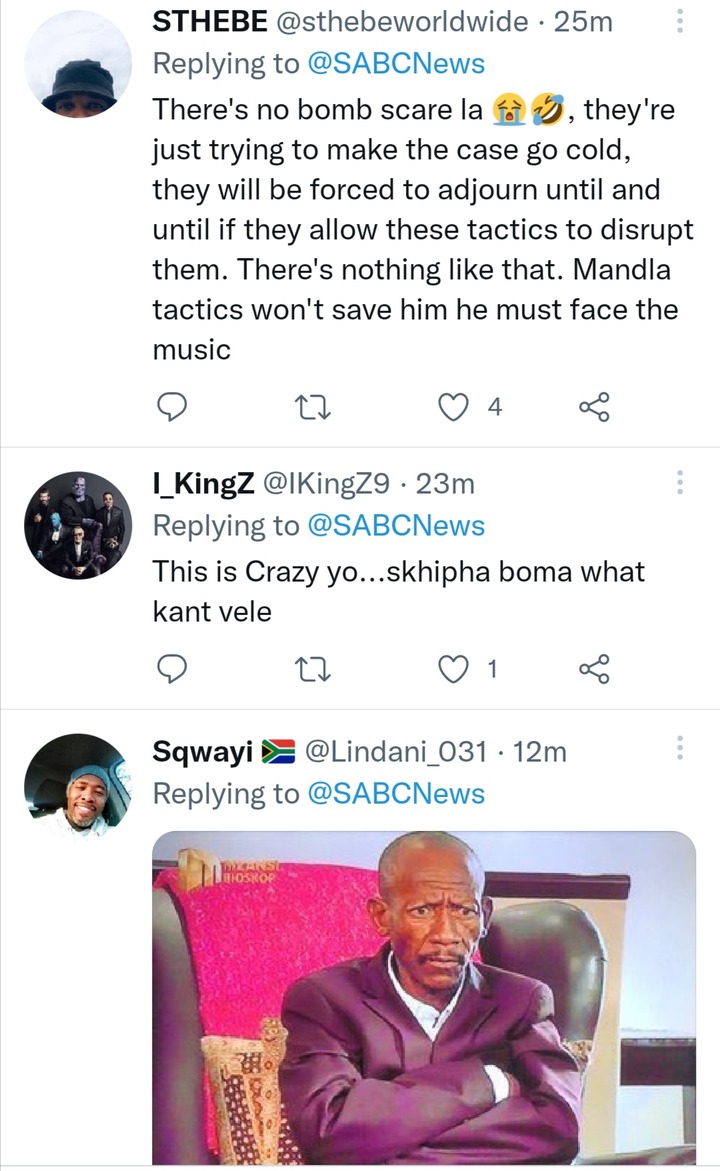 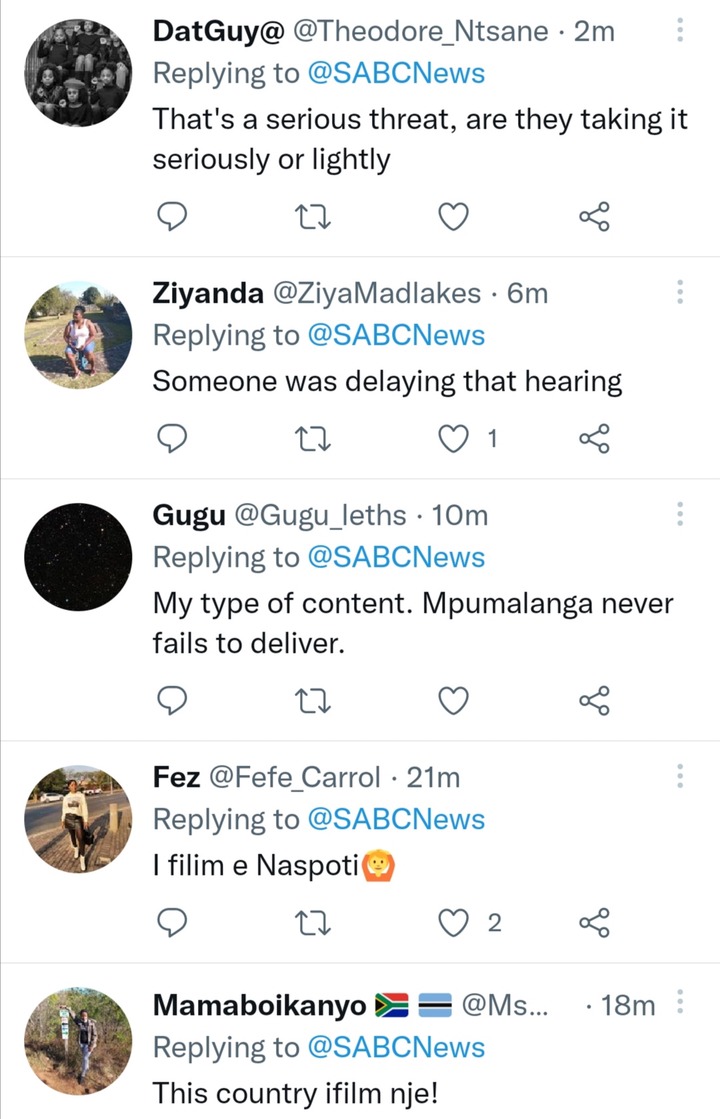 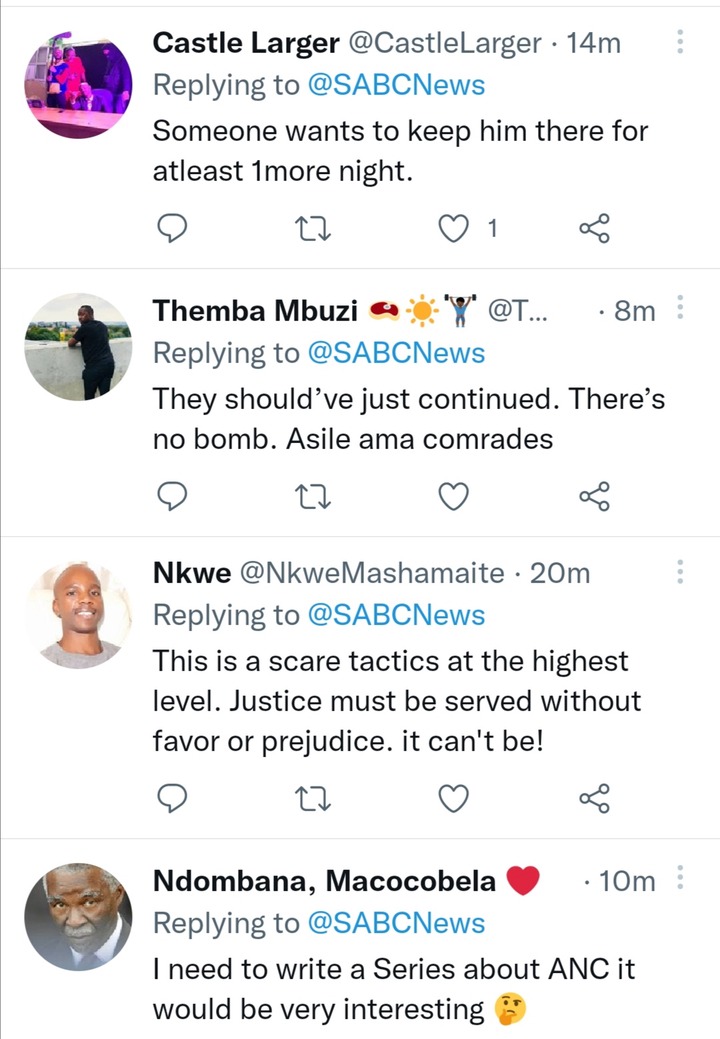 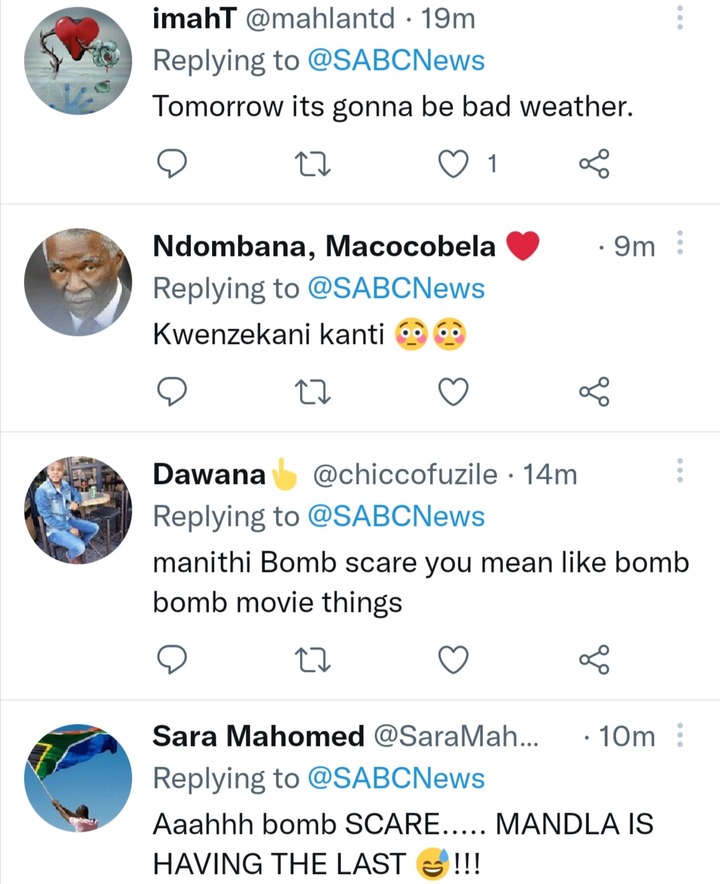