A white South African and member of parliament is saying that the fight should not necessarily be against racism only but against farm murders where many white people have been killed. John Steenhuisen said this on Twitter today after many black people cried out against institutionalized racism in the country. John Steenhuisen said that the national government which is the ANC has failed to address the incessant issue of farm murders and this is very worrisome. He came up with this issue, probably to counter those who are concentrating all their energy in fighting racism. John Steenhuisen and Gareth Cliff have both been accused of being unrepentant racists. The trending hashtag of racism and Nandos have been mentioning their names since when the trend began in the morning till now. He is coming to also fight against white farm murders because the majority of those he represents are white people. 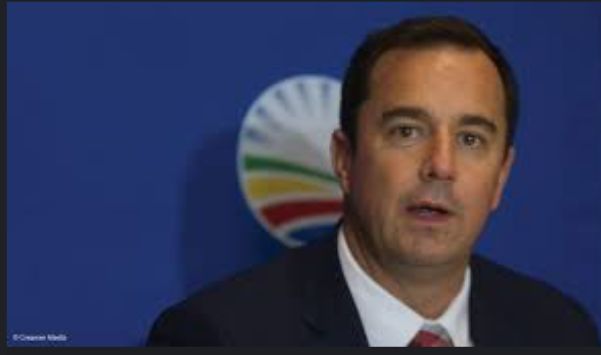 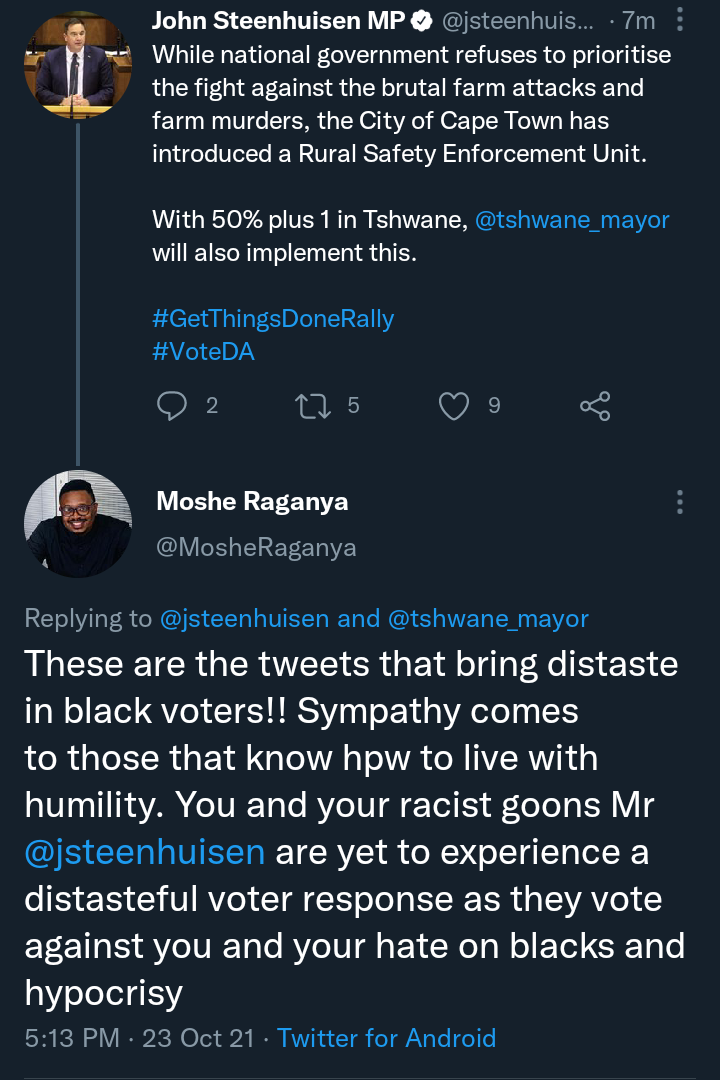 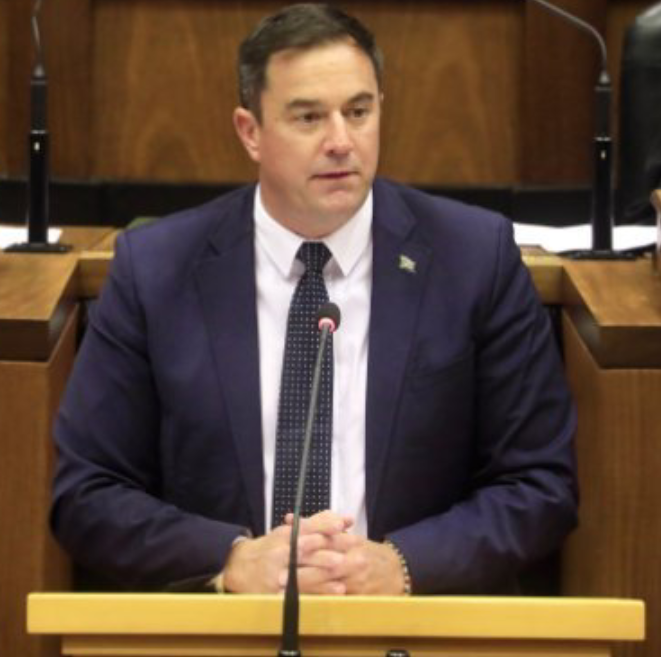 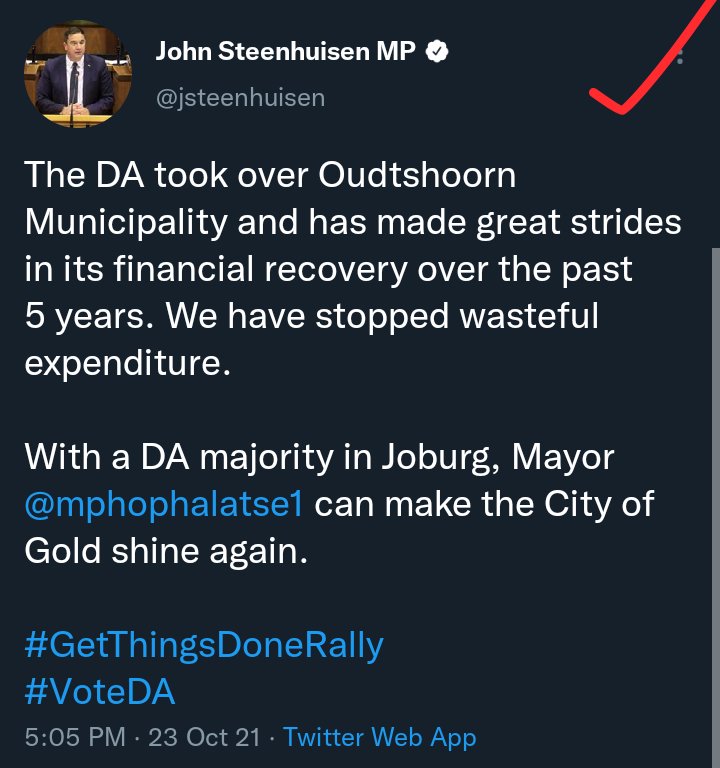 A lady cried out today that the racism in South Africa may never end because it is somehow structural. How, John Steenhuisen is saying that it is far better to fight against farm murders than fighting against racism. He wrote on his Twitter handle where he is followed by thousands of South Africans, “While the national government refuses to prioritise the fight against the brutal farm attacks and farm murders, the City of Cape Town has introduced a Rural Safety Enforcement Unit. With 50% plus 1 in Tshwane, Tshwane_mayor will also implement this”. Some black nationalists are calling on other black people to boycott voting for the Democratic Alliance (DA), saying that it is obvious the party does not have the interest of black people at heart. They noted that the structure of the Democratic Alliance (DA) is fashioned after the defunct National Party that led and institutionalized the infamous and controversial apartheid regime in South Africa that ended in 1994. 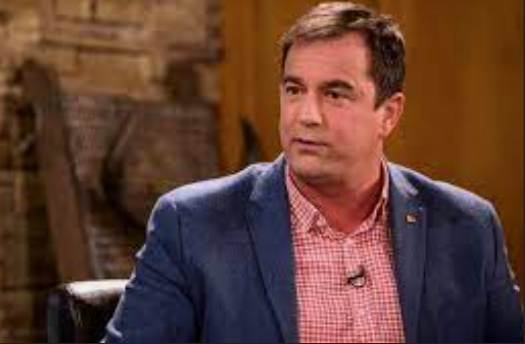 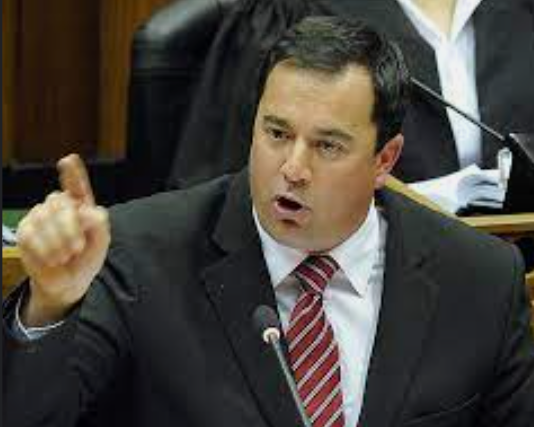 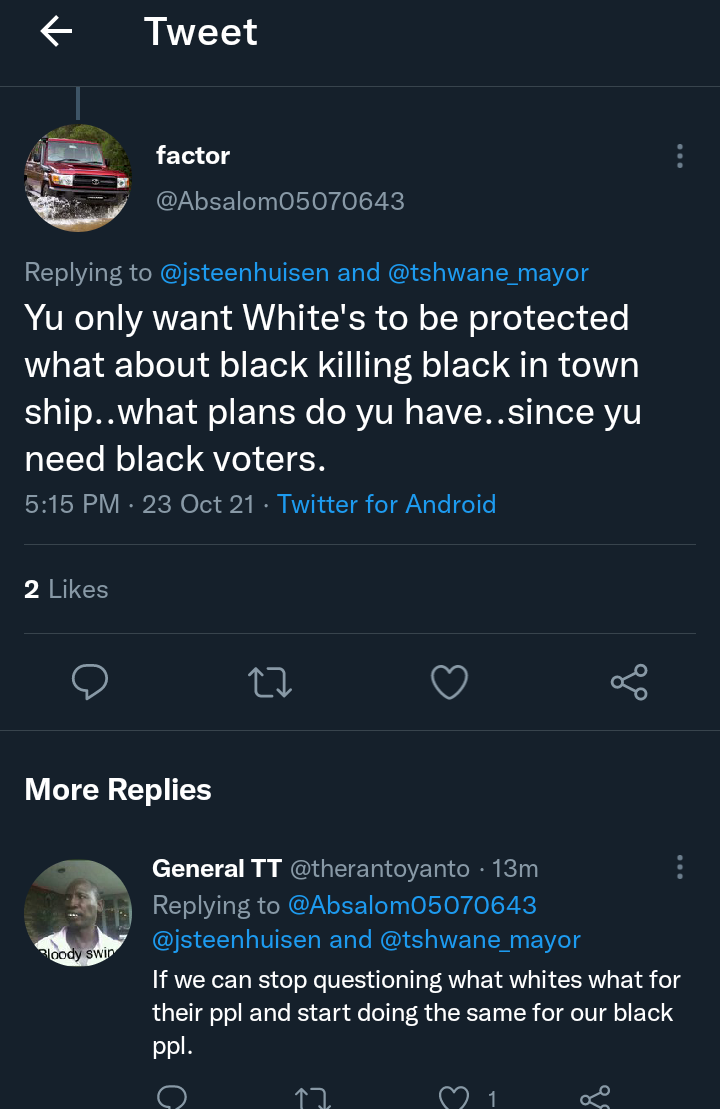 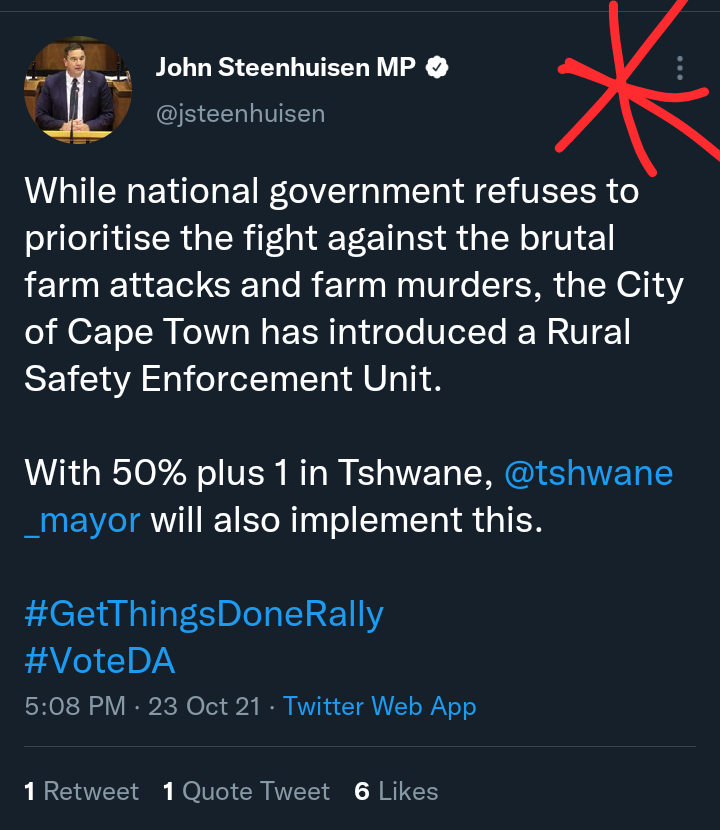 This statement from John Steenhuisen has gotten many black people on Twitter angry, saying that his racism is entirely on another level. A black man wrote to him on Twitter, “You only want White's to be protected what about black killing black in township…what plans do you have…since you need black voters?”, another angry youth said, “These are the tweets that bring distaste in black voters!! Sympathy comes to those that know how to live with humility. You and your racist goons Mr @jsteenhuisen are yet to experience a distasteful voter response as they vote against you and your hate on blacks and hypocrisy”. The issue is still trending on Twitter.

Tel Aviv amongst the 6 Most expensive Cities to live in, South Africa has none on the List (See)

Glimpses inside the gift Msholozi allegedly received from his ally

Weather Warning || if you are in one of these 3 areas, expect severe thunderstorms tomorrow.

Horrific || Another Couple Killed While Hanging Laundry On An Illegally Connected Wire,

Uses Of Hydrogen Peroxide That You Didn't Know