Mom To Appear In Court For Murder Of Her Child

By TheEyeNews (self media writer) | 7 months ago 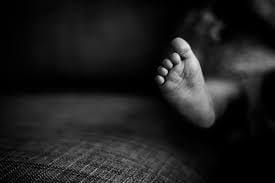 Recently, there has been a spree of cases involving the killing of innocent babies who are often caught in the crossfire of infamous domestic disputes.

In Middelburg, in the Mpumalanga province on Friday evening, a 24 year old mother has reportedly killed her three months old baby girl after a domestic dispute.

Brigadier Leonard Hlathi says the information on the police's radar has it that on the day in question, a woman visited her father's baby in Avontuur, the farm where the latter works. 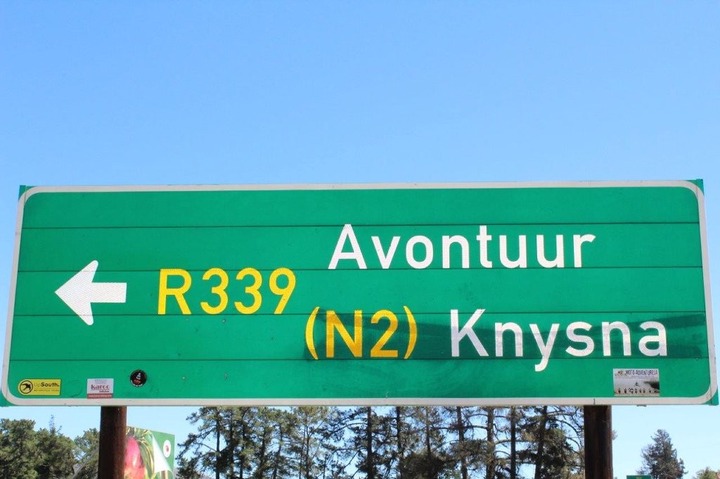 The man then apparently refused to grant them entry and the woman threatened to kill their baby if she was not allowed in, she then reportedly threw the baby on the floor after her threats did not bear any fruits and the baby unfortunately succumbed to her injuries before the emergency personnel arrived at the scene.

The police were notified immediately and have made an arrest on the same night that the baby was killed, and the mother was charged with the murder of an innocent baby.

Moreover, the woman will not only be facing a murder charg only, but another charge added is that of contravening with the Immigrants Act.

“The investigation by the police have revealed that the mother is originally from Zimbabwe and she is not in possession of legal documents to be in South Africa hence a charge of contravention of the immigration Act has been added to the murder charge,” Hlathi said further.

She will be appearing before the Middelburg Magistrate's Court on Tuesday, 15 June 2021, on the two charges.