Sad news -the Gupta family has done it again 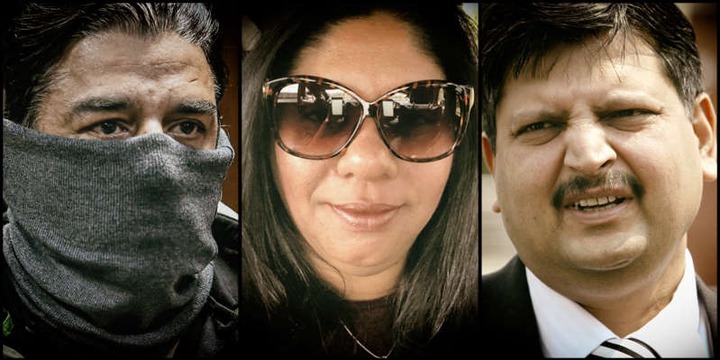 The Investigating Directorate of the National Prosecuting Authority says Ragavan, one of two overseers of the Gupta-possessed Islandsite Investments 180, was planned to show up in the Bloemfontein Regional Court on Tuesday morning. Ragavan was not in participation because of clinical reasons and a warrant for her capture was given however remained by the court.

She is relied upon to join the remainder of the charge for this situation (the individuals who are in South Africa) when the case gets back to court on 8 October 2021.

The criminal case exudes from a 2011 due constancy directed for an undertaking for the Free State branch of rustic turn of events and farming.

The State's case is that the cash from this arrangement was directed to the Gupta-possessed Islandsite and that the majority of the cash (R19-million) was moved to a Dubai organization supposedly connected with the Gupta endeavor.

Red Notices for two senior individuals from the Gupta venture, Ravi Nath and Jagdish Parekh, and two other charges have as of now been gotten yet they should probably be removed to South Africa before their arraignment can start.

Between them, the blamed face a reach for charges including infringement of the Public Finance Management Act, extortion, and illegal tax avoidance.

See this article on Ragavan's oath to the Free State High Court, submitted as a feature of the Gupta family's endeavors to stop a draft restriction request from being made last. Ragavan said it was her, and a portion of her previous associates, and not the outlaw Gupta sibling who controlled an Absa ledger that is at the focal point of the multimillion-rand criminal examination. DM Gupta lieutenant Ronica Ragavan joins list of accused in Free State fraud case, Investigating Directorate confirms (msn.com)