Fish Hoek man who was assaulted by cops charged

A local resident, Joel Richard Gaffley, 28, was attacked outside his house in Emerald Crescent with what appeared to be batons after he allegedly called the police to report a missing person, according to eye-witnesses.

Gaffley appeared in the Simon's Town Magistrate's Court on assault charges and was released on bail yesterday.

His case was postponed to September 20 for “possible mediation,” according to the National Prosecuting Authority (NPA).

While the two officers are now being investigated by the Independent Police Investigative Directorate (Ipid), Fish Hoek CPF chairperson Jonathan Mills said after being alerted to a possible case of police brutality on Sunday, two of their members went to the police station to seek clarity on what had led to the incident and check on Gaffley's well-being.

“We were refused permission to speak with the prisoner or any information on his condition. The shift commander also refused to accept the video into evidence and to provide an OB reference for our visit," he said. 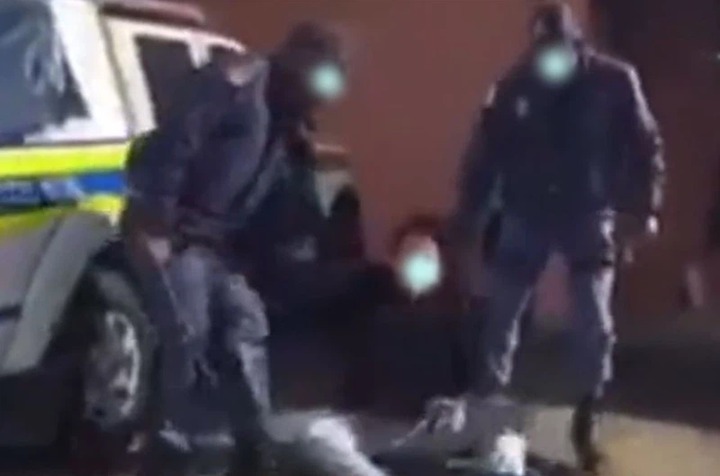 The CPF members objected to the shift commander, who responded with hostility. Claims of racism on our part were made by the other sergeant present,“he said.

Mills said they had since lodged a complaint following their treatment.

“The CPF is a partner of SAPS and for our members to be verbally abused and physically assaulted in this manner when following up on reports made by members of the community is not acceptable. 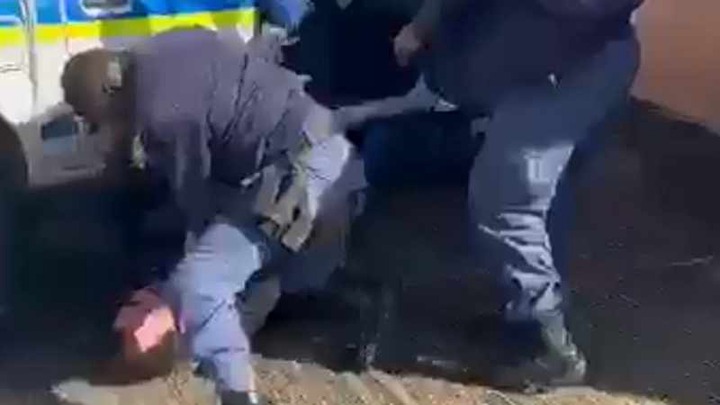 “We will be following up on the charges, which have been laid by both parties in the original incident and have submitted our own complaint, along with further video evidence, regarding the behaviour of both members in the charge office to the Station Commander and the CPF Cluster Board for investigation,” he said.

Police spokesperson Brigadier Novela Potelwa said SAPS management in the Western Cape had appointed a senior official located at the district level to probe the incident.