A 11-year-old has made sensational claims against Nelson Mandela Bay FF Plus councillor Bill Harrington.

The alleged encounter occurred on Friday, while the boy was alone at a Newton Park garden flat where he lives with his mother.

Approached for comment, Harrington said the allegation was untrue.

“I was not contacted by any police officer,” he said.

The boy’s mother, meanwhile, said the ordeal had unsettled them, leaving her son traumatised.

As a result, they were looking for a new place to live as her son was too afraid to return to their home. 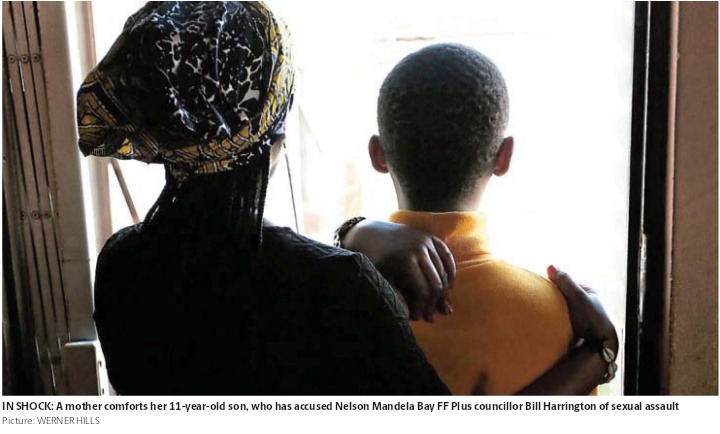 “That man had no business [allegedly] asking my son such questions. My son is a happy boy with a bubbly personality, but since that man visited him he has been quiet and having bad dreams.

“He refuses to come home, and is currently staying with his grandmother. He says he is fine, but I know my son and this ordeal has scarred him deeply,” the upset mother said yesterday.

The woman is not being named to protect the identity of her son.

The police, meanwhile, confirmed that a case of sexual assault had been reported to the Mount Road police station and was under investigation.

The alleged incident occurred at about 1.30pm on Friday.

The boy and his mother live in a garden flat, behind a house that is rented out as student accommodation. 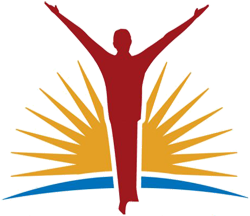 Harrington apparently went to the main house first, where he confronted the students about noise complaints from the neighbouring properties.

He then went to the garden flat where the boy was alone while his mother was at work. The 11-year-old heard a knock on the door.

He had just climbed out of the shower and only had a towel wrapped around his waist when he opened the door.

Harrington was said to have asked him if his mother was home, and after the boy said his mother was at work, the councillor allegedly asked: “Are you in the business of selling bodies?”

Allegedly confused and uncomfortable, the boy shook his head.

Harrington then allegedly told him “you have a nice body” and asked him to remove the towel and show his private parts.

The boy immediately left the flat and went to the main house to seek help. One of the students then phoned his mother and told her what had allegedly happened.