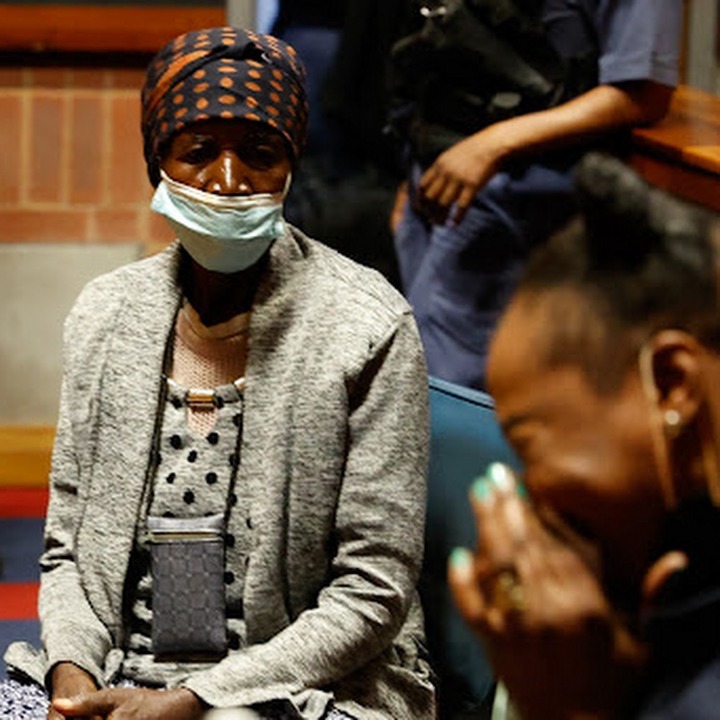 A former cop has indeed been convicted on six counts of murder for allegedly killing her family members with the help of hitmen for insurance claims. After years of claiming innocence, Rosemary Ndlovu was found guilty by Judge Ramarumo Monama of the killings of her sister Audrey, Audrey's son Brilliant Mashego, her live-in partner Yingwani Maurice Mabasa, cousin Witness Madaka Homu, niece Zanele Motha, and another relative Mayeni Mashaba.

Rosemary was also found guilty of obstructing justice by tampering with the crime scene where Audrey died. Monama found Ndlovu guilty on four counts of defrauding Clientelle Limited, 1 Life Insurance, Old Mutual, and Assupol. He also convicted her of conspiracy to do killing in connection with the attempted murder of her sister Nomasonto, as well as seven counts of encouragement to commit murder in connection with the attempted murder of her mother, Maria Mushwana. Ndlovu earned more than R1.4 million in insurance payouts for her deceased family, according to evidence presented in court.

She was arrested and charged with six counts of murder, four counts of fraud, four counts of obstructing justice, and eight counts of conspiracy to commit murder. At the time of her arrest, she worked at the Tembisa police station. Audrey, Ndlovu's sister, was strangled to death and was awarded R700,000 in insurance. Mashego, Audrey's son, approached Ndlovu after learning that she had collected money from insurance companies following her mother's death and was brutally killed. 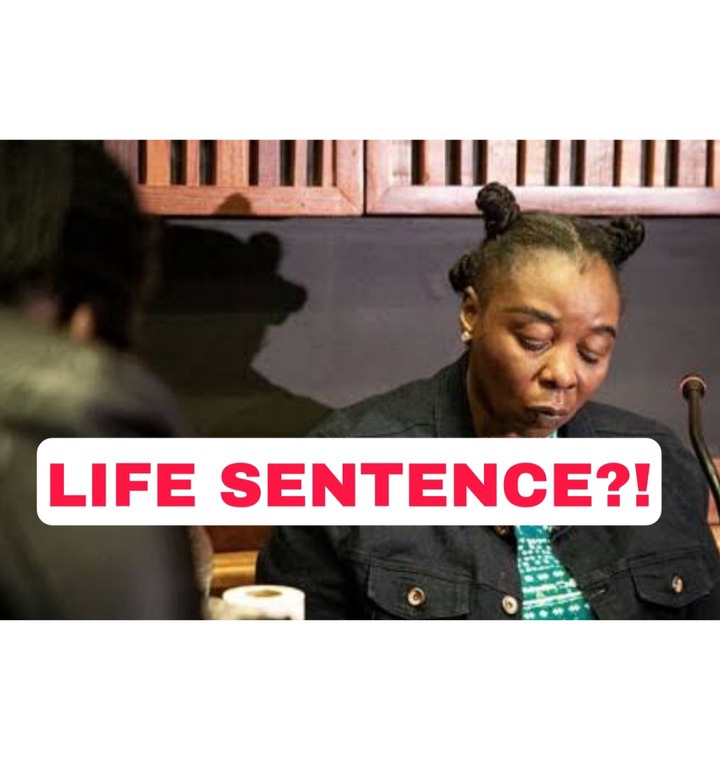 During the trial, the prosecutor produced evidence that Ndlovu had suggested that she was in frequent contact with the hitmen, Lakhiwe Mkhize and Njabulo Kunene. In addition, she was convicted of attempting to murder her mother. According to Judge Monama, after being found guilty, Ndlovu now faces life in jail.

The South African court has delivered justice by bringing down this dangerous woman, one could see by the actions she was doing in the court room that she is not even phased by the fact that she is about to spend the rest of her life in prison.

“JubJub Raped Me back in Naturena When I Was 18yrs-old” - Masechaba Ndlovu shares her story.

What A Shame || The College That Awarded Mamkhize PhD Is Not Registered And It's Fake, See Here

Opinion: Respect your partner and do spiritual things together

More Women Are Claiming Jub-Jub Raped Them, Including Her Cousin and Well Known Celebs