On Monday, two Pakistani nationals suspected of dismembering a teacher from Limpopo and travelling about to dispose of her body parts appeared in the Limpopo high court. The alleged offence allegedly occurred on October 1. 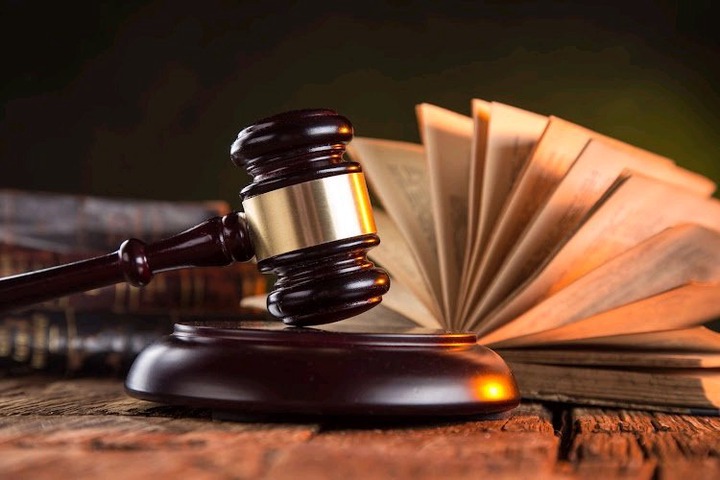 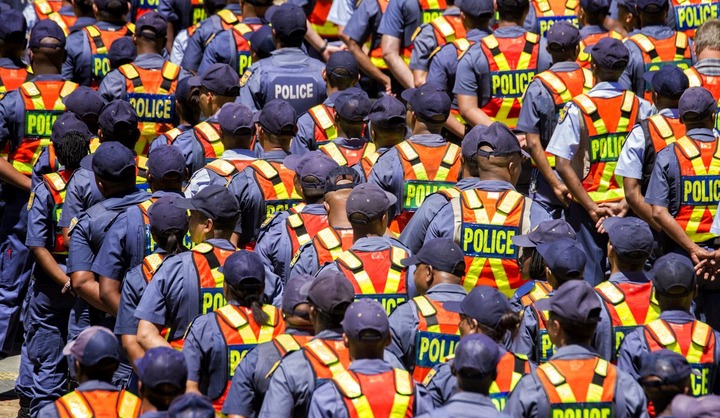 It is alleged that on December 23, 2018, they murdered Mohlale Precious Magabane, a teacher at Kabishi Primary School. The National Prosecuting Authority's spokeswoman, Mashudu Malabi Dzhangi, revealed that Magabane and Cheema were allegedly involved in a romantic relationship.

"Both of the accused went to the home of the deceased, where they engaged in a furious argument with one another. She was subsequently killed with a knife after being attacked by both of the suspects. They proceeded to dismember the body of the deceased and then disposed of her bodily parts in a number of trash bags. According to Dzhangi, they placed the trash bags in the car, drove about, discarded the body pieces, and buried the head and arms in a shallow grave. They loaded the truck with rubbish bags.

Cheema had no one to represent him in court on Monday, as his previous counsel had withdrawn from the case. The court hearing was postponed until June 27 so he could obtain legal counsel.