Gupta family has a company named island site investment. They have been charged for fraud and money laundering. Their case is linked to a project called Estina dairy farm. No one who represented the company came to court. Miss Ronica Ragavan was suppose to come to the Bloemfontein Regional Court on Tuesday but he didn’t. “A warrant for her arrest has been issued but stayed by the court," this was coming from the investigators. Since no one came to court they will have to continue on the 8th of October 2021. 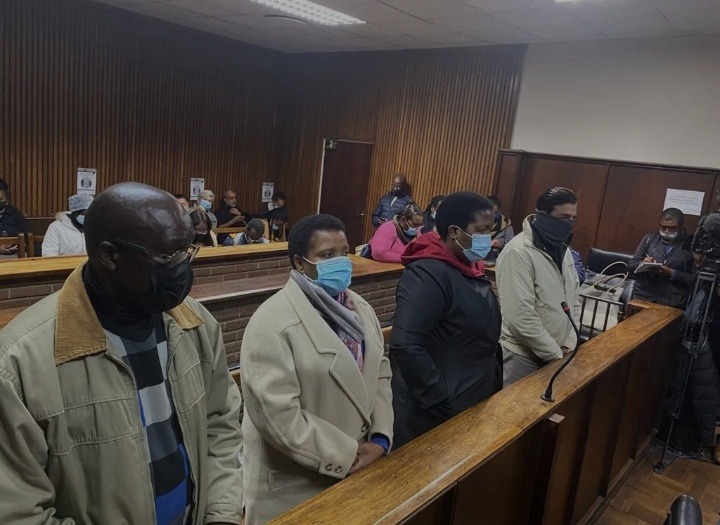 Other people who are accused of fraud and money laundering is the former Transnet board member, Iqbal Sharma and Dinesh Patel who works for Nulane Investment employee. They are accused together with two former heads of the Free state department of Rural Development, Peter Thabethe and Limakatso Moorosi. The last accused is Seipati Dhlamini who is a former chief financial officer. "The former government officials are also charged with contravention of the Public Finance Management Act. 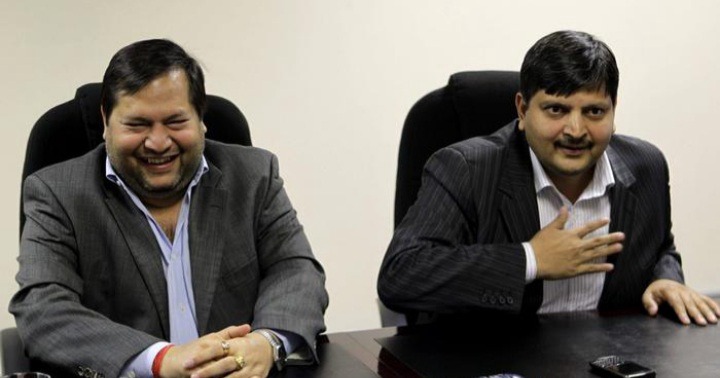 The group is charged together with two companies, Nulane Investment 204 (Pty) Ltd and Islandsite Investments Pty Ltd." Said miss Seboka who is a spokesperson of investigators. Between the year 2011 and 2012 the money that is estimated to R25 million has been of fraudulent by Free states Department of Agriculture to Nulane Investment and it turns out that Sharma controls it. "From there the funds were diverted to Islandsite Investments 180 (Pty) Ltd (Islandsite). The R24.9m was purportedly paid to Nulane to conduct a feasibility study for the Free State province's flagship Mohoma Mobung project, on the basis that Nulane had unique skills to perform the work," said Seboka. 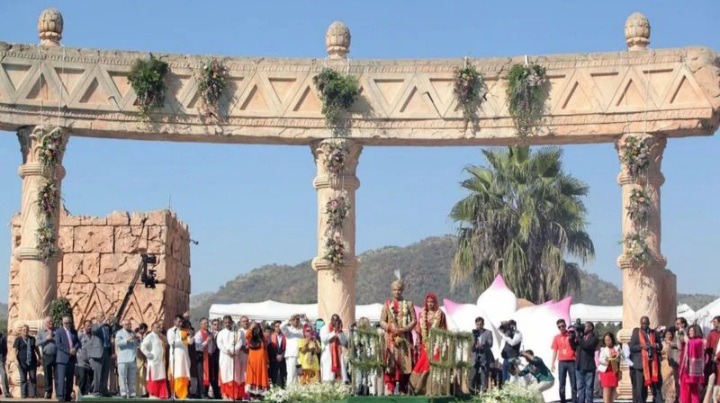 This is not the first time that the Gupta family has been accused of fraud for money that is closed to R400 million. Few years back former President Jacob Zuma was linked to the case of fraud and he was linked with the Guptas. They all denied accusations. They were also accused of state capture, hiring and firing of the ministers. They have denied everything. Gupta’s family is known to have lost of money.

Opinion - The South Africans are battling for minimum wage war