By Lucious (self media writer) | 1 month ago

One of the accused in the murder of Hillary Gardee, Mduduzi Gama has taken the witness stand in his bail application. 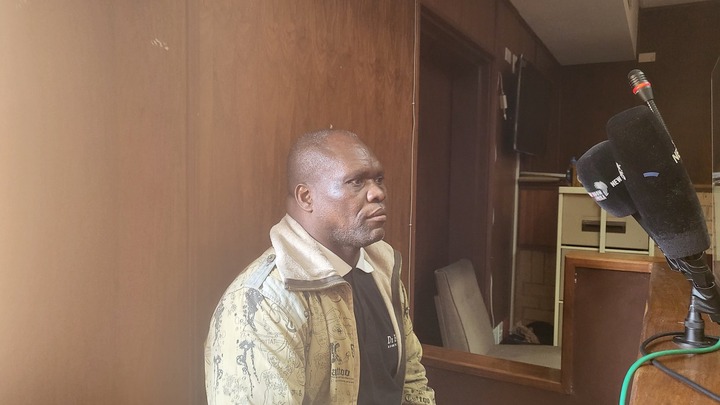 Gama and Philemon Lukhele are facing six charges for allegedly killing and raping Gardee. They are today applying for bail at the Nelspruit Magistrate Court, in Mbombela.

Gama said he pleads not guilty. He told the court that he works as a security at Philemon Lukhele's guesthouse (another accused on the matter) and has been working there since 2019.

On the day Hillary's body was found, which was 29 April, Gama says he was in town until 11am, before returning back to one of Lukhele's properties where he resides and works. 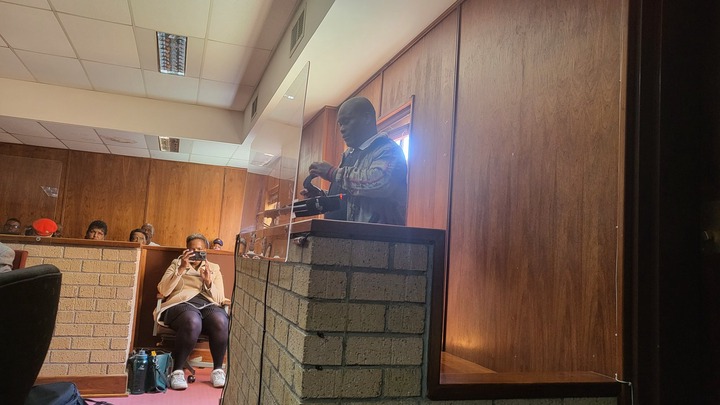 Gama says after he was arrested police told him a woman (Hillary) was raped and killed at one of the Lukhele's property.

Gama's lawyer Avd Nqobizitha Mlilo asked Gama if was in Sabie on the 30th of April. Gama maintained he was never near Sabie on that day or area where Gardee's body was found.

Mduduzi Gama says he found Lukhele and his brother at the police station. They were separated. He claim he heard Lukhele crying from another room.