A Woman Sentenced To 15 Years In Jail For Stealing R2.3 Million From the Company She Worked For.

By Nomdez (self media writer) | 9 months ago 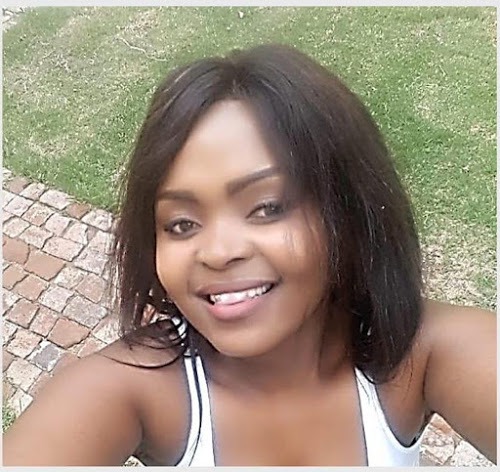 Vuyokazi Kati, From Mthatha in the Eastern Cape was working as a Manager in the Stationary Company InkSpot from 2013 to 2019. She was sentenced to 15 years imprisonment yesterday.

She appeared in a Mthatha regional court yesterday on the 26 April 2021 following her crime of theft.

According to a Police Spokesperson Captain Yolisa Mgolodela, Vuyokazi Kati was working as a Manager, she was responsible for collecting money from the cashiers just before the store will be closed for the day.

She would do this in order to calculate the money and deposit it into the company bank account.

But Kati would calculate incorrect amount of money and take some of it to herself. This she did on a daily basis.

After her employer suspected her of stealing the money, it was reported to the Mthatha Serious Commercial Crime Team. After some deep investigation, a warrant of arrest was issued for her.

She was arrested on 15 November 2019 and was released on the same day. She appeared in court for several times and on Monday on the 26 April, she was sentenced to 15 in Prison without any fine.