"Chief Justice with no brain," Malema of the EFF says of Zondo's new job.

During the EFF's Women's Day event, CIC Julius Malema spoke out against the appointment of Chief Justice Raymond Zondo. 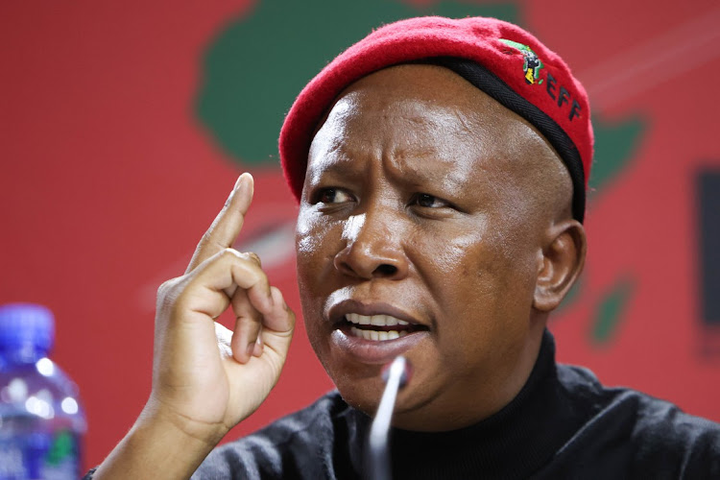 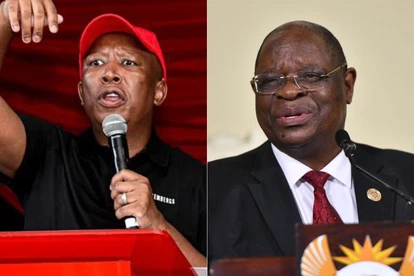 Women's Day is celebrated by the EFF in the Eastern Cape.

During his speech at the party in Matatiele, Eastern Cape, the leader of the EFF said that Zondo's appointment as Chief Justice was a bad idea. Malema thinks that Mandisa Maya, who is the Deputy Chief Justice, should have been the Chief Justice instead of Zondo.

"THE CHIEF JUDGE WITH NO BRAIN" – EFF CIC

EWN says that he talked about how inspiring women like Deputy Chief Justice Maya are, but he also made sure to talk about Zondo.

"The Chief Justice doesn't have a brain. His whole brain is full of fat, which is why he can't think straight,"

Earlier this year, it was said that on Friday, February 4, 2022, when Acting CJ Raymond Zondo was being interviewed for the CJ position, things got pretty tense, especially when he talked to Julius Malema.

The Judicial Service Commission (JSC) asked three other people who wanted the job a number of questions. Malema said he was worried that Zondo might be too involved in politics, and he asked if, when he met with Zuma, Zondo made the judiciary look bad.

In response, Zondo told Julius Malema that he had reached out to Zuma not as a judge but as a concerned private citizen. Zondo says that he was worried that his words could lead to violence. Here is the full story.