NPA doctors find Zuma is fit to stand trial, even as his doctors dispute this

By Sasatjie (self media writer) | 29 days ago 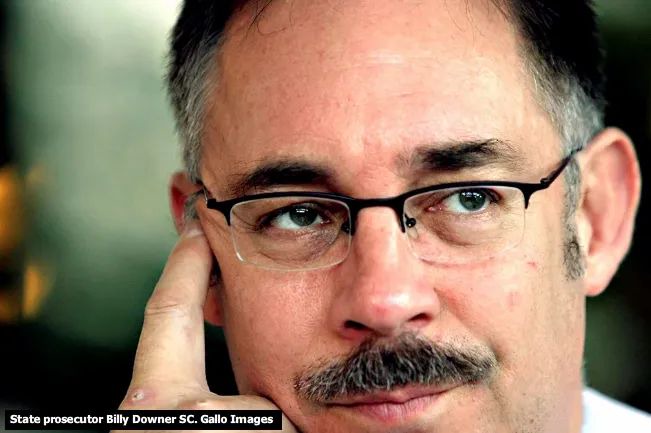 As Jacob Zuma's corruption case has resumed at the Pietermaritzburg High Court for State Prosecutor Advocate Billy Downer and NPA prosecutors to be off his Arms Deal Corruption case, the former head of state is not in court due to his medical condition.

Judge Piet Koen has issued subpoenas for Zuma's medical records, citing that the trial cannot continue without Zuma and has asked why Zuma, as the accused, is not present. 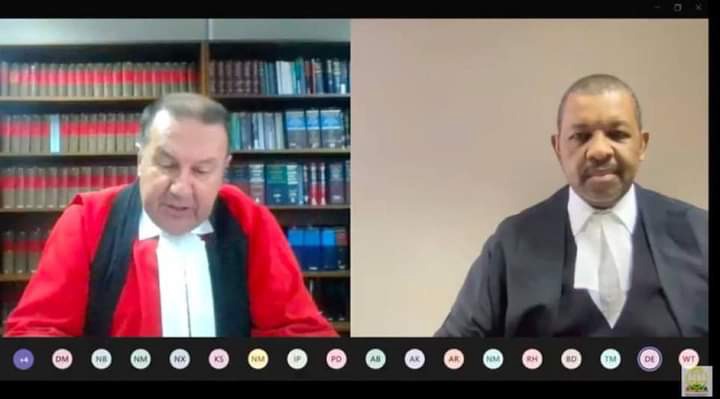 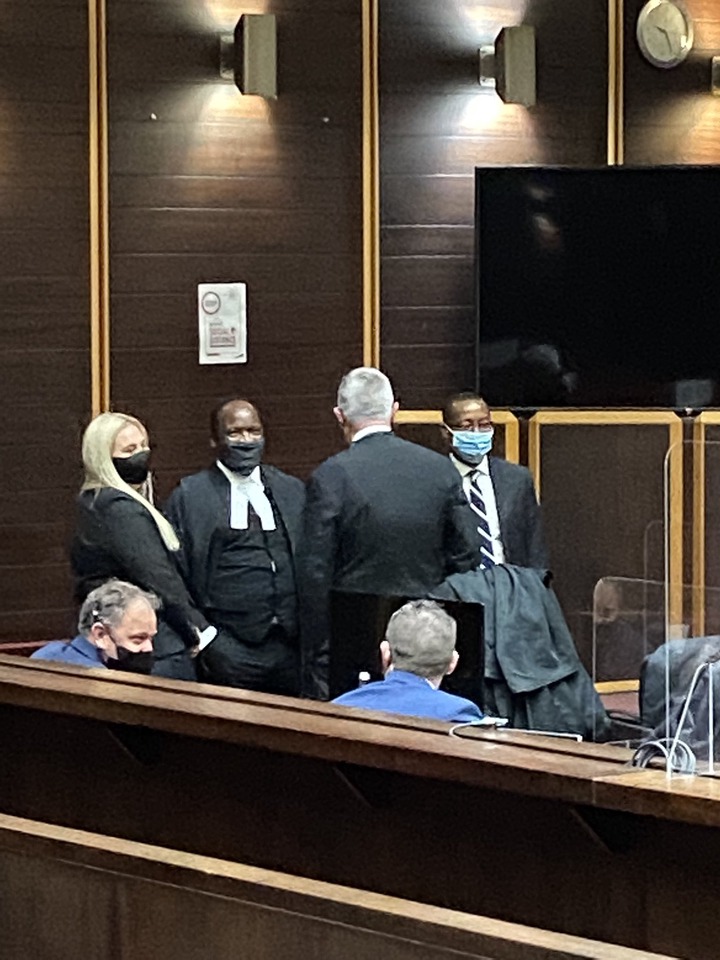 However, Advocate Dali Mpofu has argued that Zuma's medical records should be kept private, that Zuma is fine with the trial going on without him, and does not seek for a postponement. He adds that the trial should not be heard virtually because Zuma is no longer in prison.

"Then we go, or whatever, or you order us to fetch him and bring him here tomorrow, whatever, whether he is sick or not, I mean I'm not saying that Your Lordship is going to do that I'm just exaggerating for effect." - Advocate Dali Mpofu 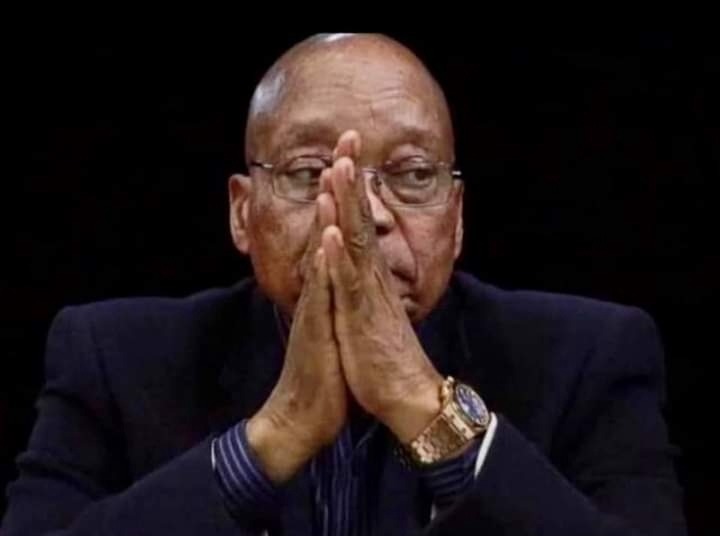 Meanwhile, the Jacob Zuma Foundation has shared Zuma's document where he complains about judges changing laws to punish him. He cites that Public Protector Thuli Madonsela wanted her unfinished report about state capture to be finished by the commission of inquiry, instead of the incoming public protector. 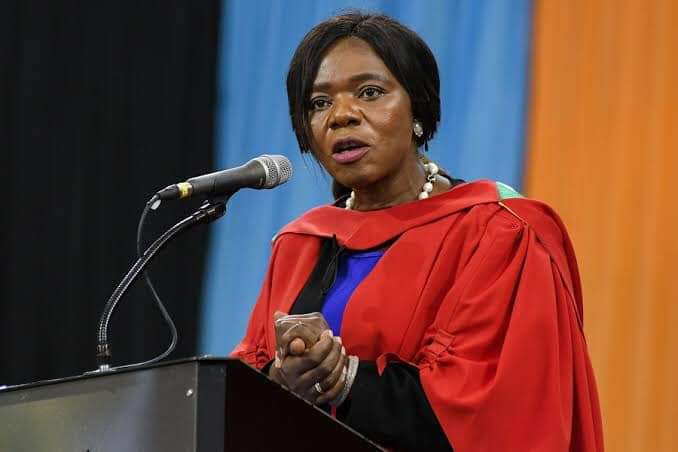 He states that when he was president, he was stripped of his powers to appoint a judge as stipulated by the constitution that only the president can appoint a presiding judge, saying that the reason he was given was that some judges appear to be captured. When he appealed, President Cyril Ramaphosa abandoned his application to appeal when Zuma was recalled.

In his documents, Zuma has disclosed his intentions indirectly or rather unaware. His first intention was to prolong the process by going to lower courts. Secondly, he intended to appoint his independent judge to preside the commission, as he stated. His weakness was not to challenge it at first, because he knew this commission was all about him. Crying wolf now will not make any difference. 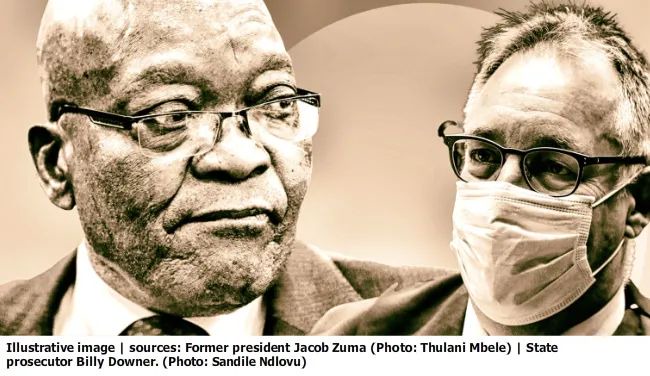 Zuma has always been accusing everyone of being biased or out to get him. At first, it was Scorpions and former President Thabo Mbeki. Mbeki was recalled and the Scorpions were disbanded. He then made allegations against Ramaphosa and judges being bought. Now it is the prosecutor Billy Downer. It seems like everyone is biased in eyes of the former head of state.

The Constitutional Court should backtrack as they did in Brazil. Otherwise, it will harm South Africa's international standing. Despite many people's collective hate, Zuma is a political actor thus deserves to be protected from his political detractors.

5 “Healthy” foods that are not good for you