Who Is A True Feminist? 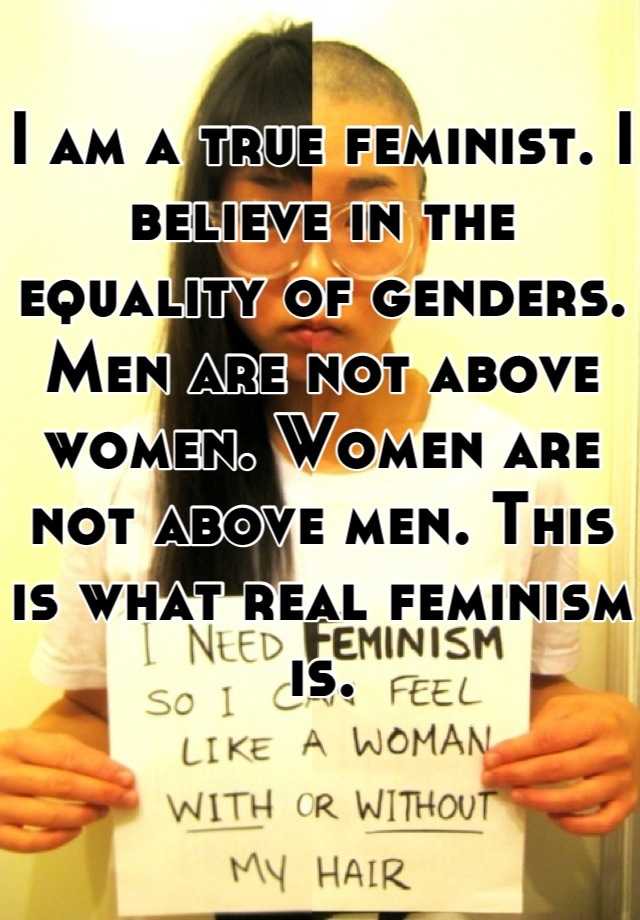 One of the current wars where the minority is trying to impose their belief and conviction on the majority through bullying is the issue of Feminism. The self acclaimed feminists flaunt the facts-or lack thereof-in your face and dare you to disagree with them and face attacks. Most times, as Jonathan Swift the humorist is would say, the difference in opinion is usually over things indifferent. But Feminism goes beyond their narrow prejudices. It shall be my endeavor in this article to throw a little light on the role of the female in all parts of creation, and particularly the Human female in the Physical world.

Once again I am constrained to go back to the point of big bang. At this height were the two species of spirit-male and female-separated, for in the Divine realm there is no male or female for they are sexless. Hence the Archangels, for example, are sexless by virtue of the fact that they are found in the Divine realm. But there exist a prototype of womanhood even in the Divine realm, and She and those that dwell in the Garden of Virtues, part of her kingdom, possess feminine attributes. 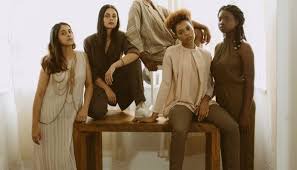 At the summit of creation, and every descending plane thereof, the woman appears before the man as a necessary bridge. This is done right up to the physical world. Because of the higher nature of the woman soul, they thus become bridges through which new souls are incarnated on earth. This is because they are half a step above the man, and thus can pass as a transmitting channel to new offspring. Being finer in intuition and more delicate therefore, it is imperative that Man was incarnated first on earth as rougher and coarser copy of humanity. It is only after the incarnation and birth of man through highly evolved Apes (see my article Evolution vs Creation) that the woman followed. This was captured allegorically in the Biblical account of how man was created first, and woman created from his ribs. Thus in the link upwards, woman has a stronger connection with the beyond. Her activity is much more soft and spiritually higher than that of Man. What she lost in physical strength she makes up in spiritual strength.

It is therefore ridiculous for Women to seek equality with men-akin to a man insisting he is equal to his gate-man. 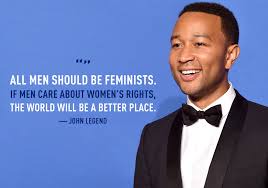 Unfortunately that is how it is today on earth. Women want to do coarser jobs on earth because according to them, what a man can do, a woman can do better. Even in practical terms it is impossible, for no woman can urinate across a gutter, and, despite the struggles of science, no man can get pregnant and have the child, unless he is a distorted soul, that is, he is a female soul in a male body. (See my articles on abortion, and the gay question).

Dear Women, Never Leave A Man That Has These 5 Qualities

OPINION | Has Dr Mkhize Revealed Vital Information In His Affidavit, Linking His Own Son? See More

How Satan Get Access Into Your Life Through Infidelity