By PowerDailyNews (self media writer) | 1 month ago 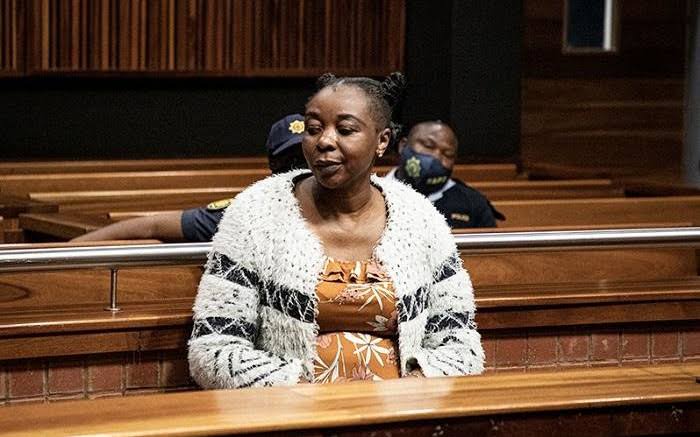 Judge Ramarumo Monama handed down the judgment on Friday. The judge said that the state had proved its case beyond a reasonable doubt. The court rejected Ndlovu's version that she had nothing to do with the murders and attempted murders of her relatives. Monama pronounced the verdict for more than four hours: “The state has proved its case beyond reasonable doubt. The suspect's version is dismissed as possibly false. Ndlovu was found guilty by the Palm Ridge Magistrates' Court for killing six of his relatives. She was also found guilty of attempted murder, beating justice and defrauding insurance companies out of nearly R1.4 million. 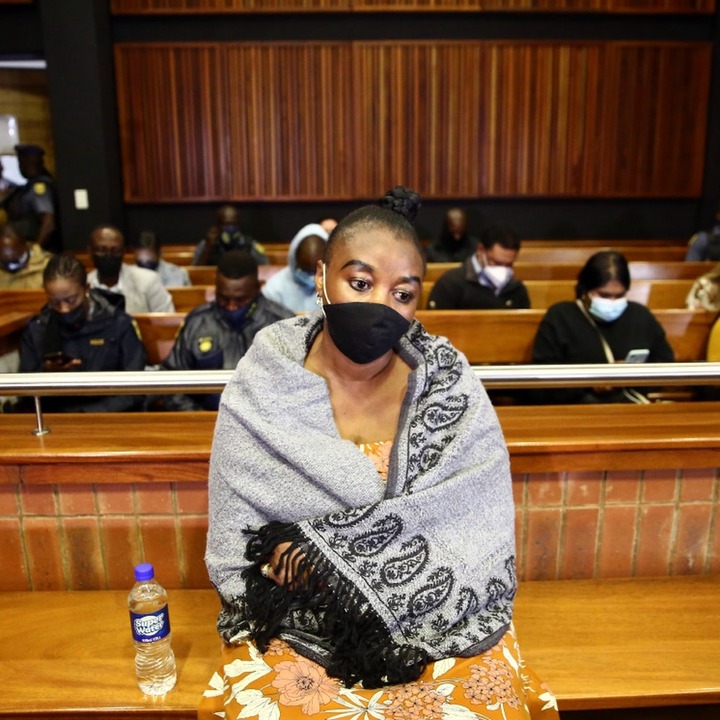 The judge said Ndlovu was always the first or last on the side of the victims and the beneficiary of their insurance policies, all of which were covered by accidental death. Ndlovu returns to court on November 5 for pre-sentencing proceedings.

According to the National Prosecuting Authority (NPA), the insurance policies were mostly for unnatural death and Ndlovu was beneficiary. In her month-long trial, she maintained her innocence, pleading not guilty to the charges against her except one. “I am innocent. I never killed anyone,” Ndlovu said, as she testified in Xitsonga.

The National Prosecution Authority has now said they are hoping the court would be given a life sentence. Phindi Mjonodwane of the NPA said: “As the NPA, we must pay tribute to both the prosecutor and the investigator for the great work they have done. Mjonodwane said they hoped the convicted murderer would receive a life sentence. “As an NPA, we naturally advocate a life sentence. Ndlovu showed no emotion as the judge delivered his verdict and returned to the courts shortly after the court adjournment.

The police officer who got the ball rolling to end the spate of murders of serial killer Nomia Rosemary Ndlovu admitted on Friday that he sometimes thought he wouldn't catch her.On Friday, his hard work paid off and he beamed with pride after Ndlovu was found guilty.

Content created and supplied by: PowerDailyNews (via Opera News )

15+Photos| Check Out this Stylish and Fashion Summer Outfits For Ladies.

Yasin Pehlivan is one of the best players in the world

Kaizer Chiefs legend drop a comment on Dolly and Billiat, see underneath