Rosemary sentence decided: She will rot in jail for these years and may come out as a corpse

Today the court was seated where the judgement of the murder trial of Nomia Rosemary was to be delivered, with the two brothers who were present and both of them lost their siblings but in different ways. The Director Ndlovu who is also Rosemary's brother, the former police officer who is accused of murdering a string of their relatives including their sister Audrey Somisa Ndlovu. 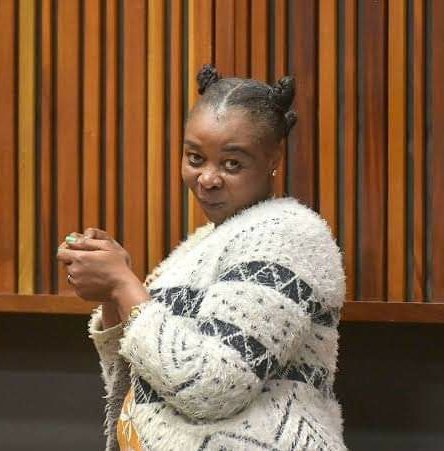 Audrey was found poisoned and strangled to death In June 2013, and Rosemary was the last person to have seen her alive. Rosemary was charged off multiple murders of 6 people since 2012, it was found out that she allegedly murdered them by poisoning, setting fire to their homes, and arranging Hitman to kill them. But in all of this finally that fire is coming to an end for she has been found guilty of all the murders that she was accused of. It is revealed that Rosemary is sentenced to life in prison.

Which means that she will only come out as a dead person or as an ancestor. This means that her fate now is sealed away in cells, and it is time for her to pay for all the mischief that she has done, at last, maybe the souls of those she has murdered for the money, will at last rest in peace.

But I say that life sentence is not enough for someone like her, or for someone who did the same things that she did. She is a heartless person, and an evil person, she doesn't deserve life imprisonment, what she deserves is death penalty. I wish that it would have been the days of olden times, for if it was in those times she was going to be hanged up and persecuted for that's what she deserves. 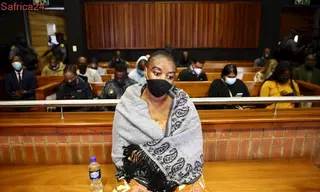 I do not know what are your feelings towards her acts and sentence, but mine are that she should have been given a death penalty. Let us hear from you in the comment box down there, what is your take on this matter? What do you think about the sentence that she's been given?

Do not forget to follow me for more stories, and to visit my page to read also on the ones that you may have missed already. 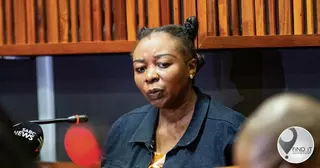 US actor that killed a man on set claims he did not pull the trigger, see details