Watch : Women Get Attacked By SAPS While Protesting

By Black_Kermit (self media writer) | 9 days ago 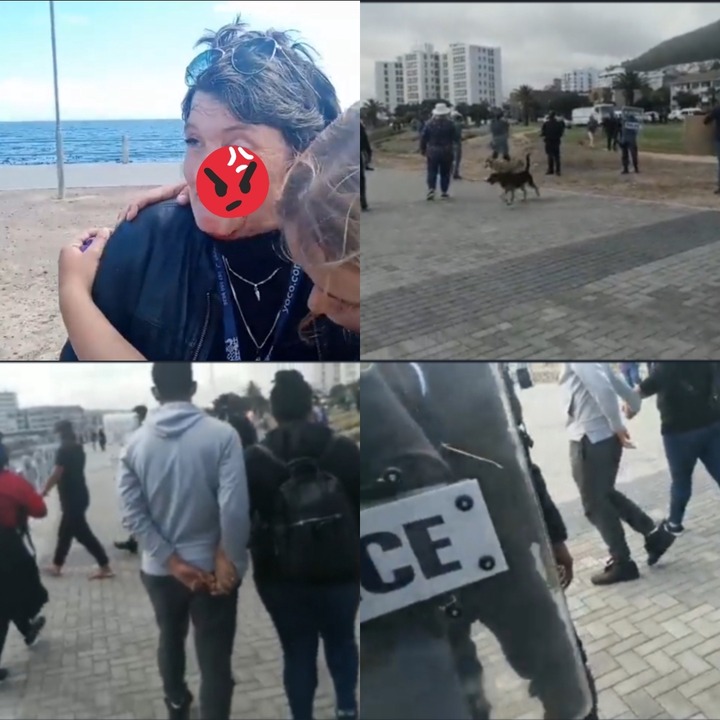 Several women as well as a 6-year-old boy were severely assaulted by the South African Police Services officers at Sea Point Cape town, The riot police officers were trying to disperse people out of the beach and it seems like the people were protesting and they did not want anything to do with the police orders they were there for their civil rights which were to protest and voice out their opinions.

The incident has caused a stir on social media and has made a lot of people wonder about the circumstances because this is not how they are supposed to treat people with respect and the police were completely in the wrong, especially when they had to be violent and where they left 50-year-olds bleeding when the only thing that they were doing was protesting, does this mean that ordinary members of the public are not suppose to be protesting or voicing out their opinions. 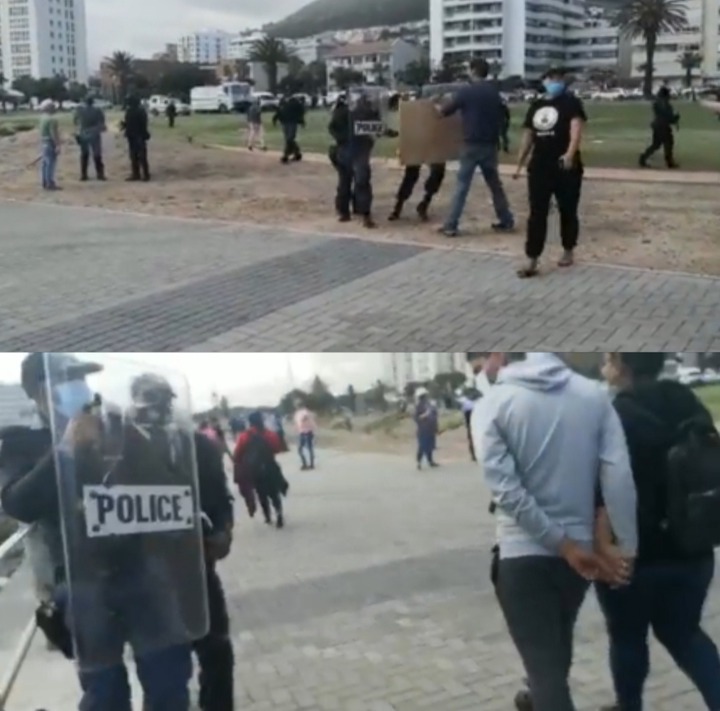 The police are supposed to know the rule of law and the rights that they have and the ones that ordinary people have so that they do not commit crimes when they are enforcing their authority, because right now the police force is up to R16 Billion in civil suits that they are going to have to pay to ordinary members of the public for the incidences where they may have overstepped their boundaries and probably inflicted some kind of a pain or injuries on ordinary people.

That is why the police are also suffering so much having to pay these legal suits against them, there are many incidences where the police have done what we would say are criminal activities because of how lawless their actions were at the moment when they were dealing with normal ordinary members of the public. In most cases they tend to be violent which is completely the opposite of what they are supposed to be doing – they are supposed to be caring and understanding people unless they are really facing criminals. 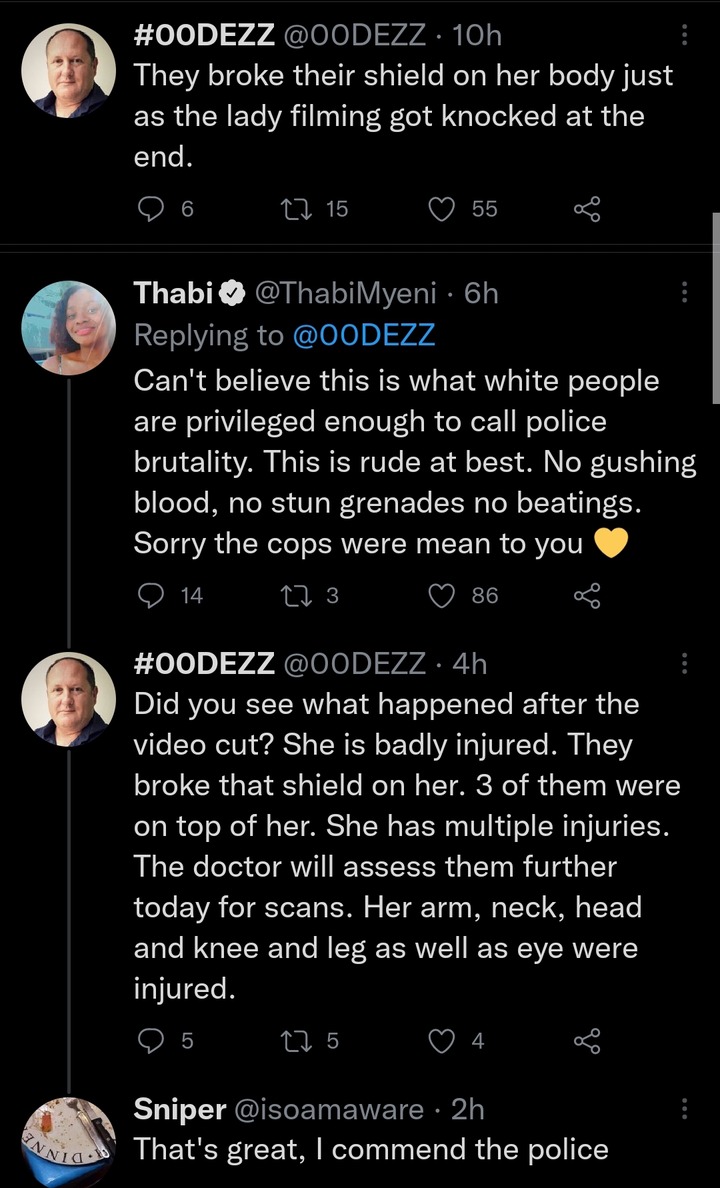 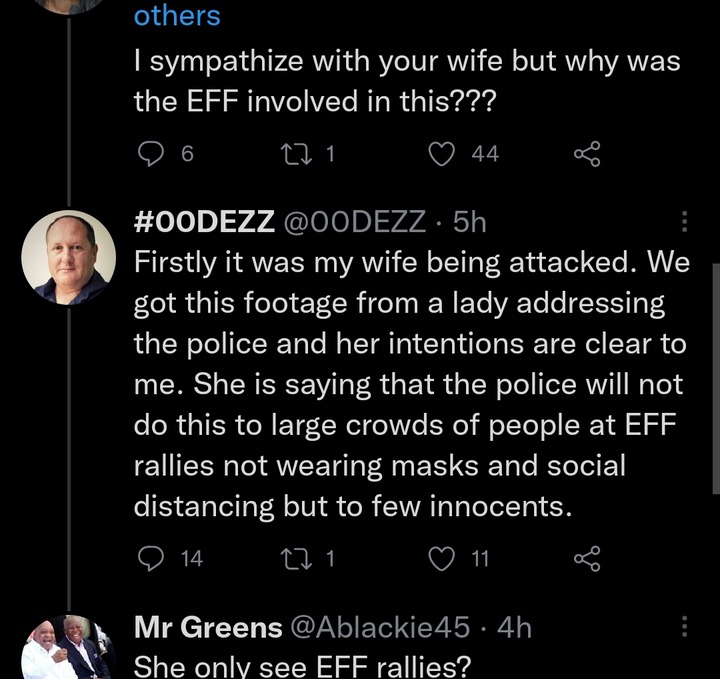 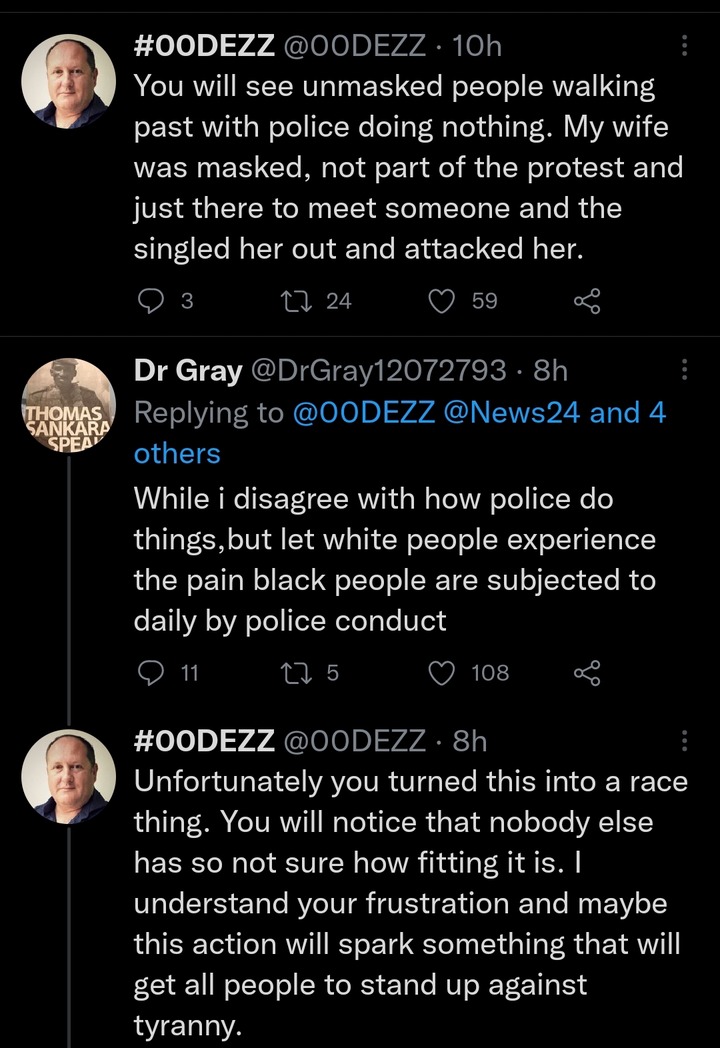 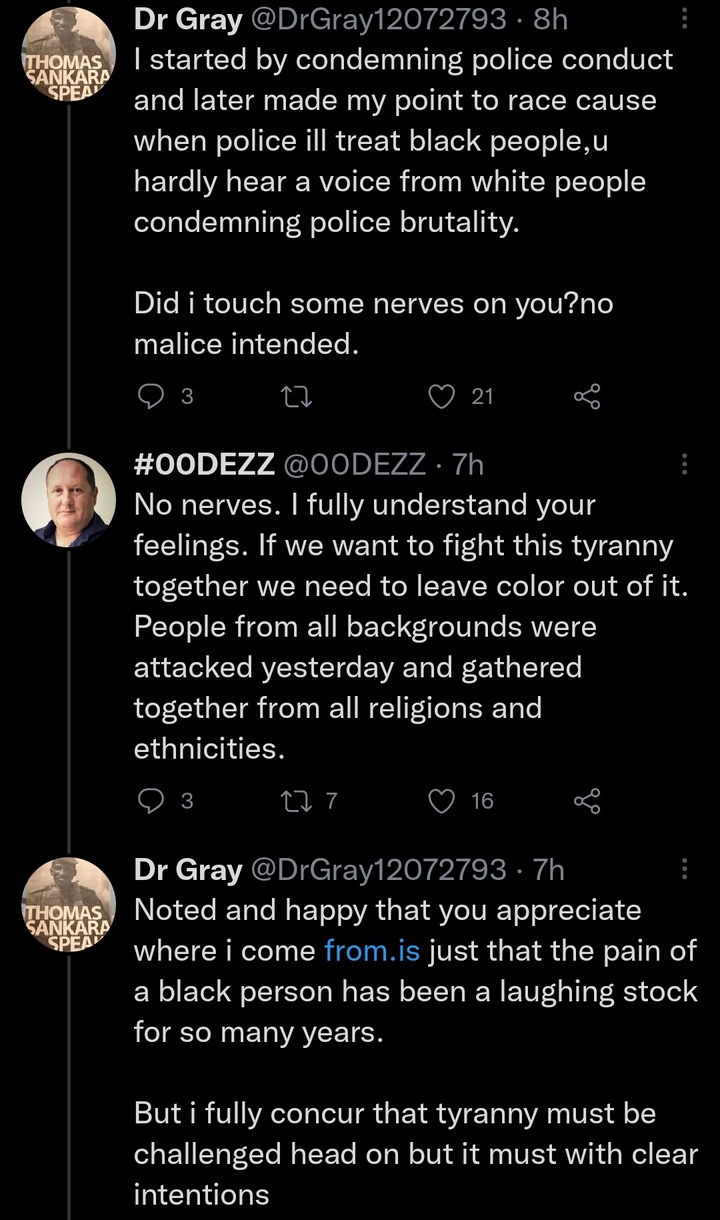