Because to corruption and criminal activity, millions of people have been doomed to live out the remainder of their lives in abject poverty. While crime has had the most abhorrent impact on society as a whole, intergenerational poverty and structural inequality may be traced back to corruption as the root cause. 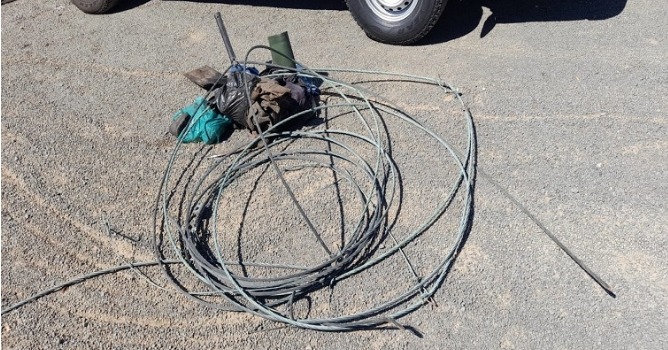 Kangaroo courts, also known as mob justice, are a kind of alternative dispute resolution that have been developed by communities as a means of dealing with criminals who terrorize the community in order to teach those who engage in illegal behavior a severe lesson and set an example for others. Criminals and police agents provocateurs, both of whom are not always far away, are wrecking havoc and rendering the country ungovernable by seizing control of the situation and taking matters into their own hands.

Learners at Dumisani Makhaye High School in Chatsworth, Durban, South Africa, are said to have discovered a cable thief on the school grounds on Wednesday morning and then proceeded to beat him up, according to multiple accounts. The learners were found to be assaulting the suspect when the teachers arrived, and they reported the incident to the authorities, who then notified medical professionals. Because of this, the students were irate and demanded that the thief be arrested rather than being given medical assistance. They gave pursuit to the ambulance that was transporting the suspect, and as they were chasing it, they stoned it and battered it with sticks. In an effort to disperse the students, the police opened fire with tear gas and rubber bullets, causing several students, parents, and teachers to sustain injuries. The instructors claim that the police continued to fire at them while they were sheltering while also calling them insulting names. 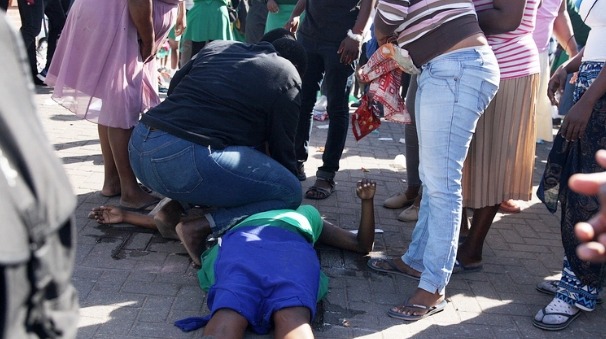 The Opinion of the Public

Kwazi Mshengu, who is the MEC for Education in KwaZulu-Natal, has praised the students for their bravery in the face of criminal activity. Mshengu believes that communities should take the lead in protecting schools from vandalism. She also believes that the police should have taken the suspect to the hospital on their own rather than calling for an ambulance.

South Africa is currently experiencing a dreadful and terrifying period. If students are encouraged to resort to violence and are praised for doing so, then the nation clearly has a long way to go before it reaches its potential.

It is necessary for society to foster respect for the authority and legitimacy of the state for the sake of the common good. This should not be done out of vengeance or to carry out prosecutions in kangaroo courts; rather, it should be done so that justice is carried out.

The government is required to follow the legal norms of the presumption of innocence, read the suspects their rights, and even allow them to call their attorney as well as a priest/pastor or social worker if they so choose. Arrests should be carried out in a humane and compassionate manner, and every step of the process should be recorded on camera. This should replace the practice of mob justice.