By News_and_Vibes (self media writer) | 6 months ago

You've no doubt heard about the recent controversy surrounding both Gareth Cliff and Nando's. It's alleged that in a recent interview, Gareth Cliff invalidated the personal experiences of a Black Women and the racism she felt, by doing this it's claimed that he did not create a supportive environment for her. Unfortunately not everything is as it seems. I have watched the video multiple times and I have to disagree and say that I personally believe Gareth Cliff did nothing wrong. This is why. 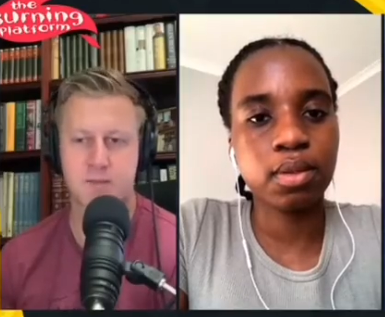 In the video clip currently being shared around, we see a conversation between Gareth Cliff, Mudzuli Rakhivhane and John Steenhuizen. The conversation is very much about Service delivery vs racism. While Gareth Cliff believes Service delivery is a bigger issue than racism, Mudzuli Rakhivhane believes the opposite. Unfortunately we see something sad occur a few seconds into the video. 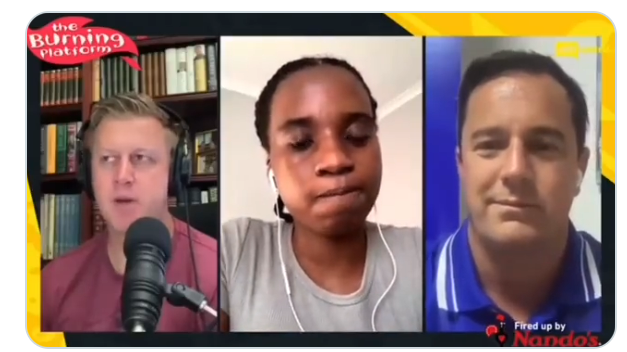 Mudzuli Rakhivhane does what most of the media is doing now and tries to race bait him and unfortunately she succeeds. She talks about her own experience trying to make herself the center of attention, knowing that her experiences has nothing to do with the conversation. When he tells her that, she plays the victim card, successfully victimizing him into being a racist. When the reality is that he was simply trying to keep her on topic. 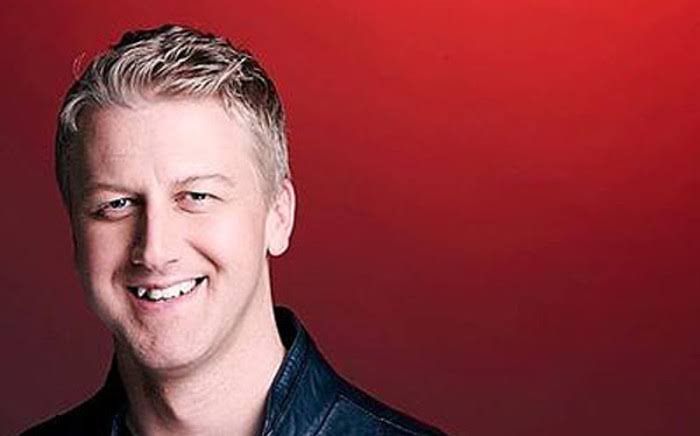 what do you think of this situation, tell me in the comments section and follow for more news as it happens.

You will be in a shock to see the next target of operation Dudula: Opinion

The first encounter between Africans and extraterrestrial beings Credo Mutwa

Signs You Are Being Manipulated By Your Partner

"Allegedly" while caught on camera, a white student urinated on a black student's laptop and table.