Watch: Indians Are Protected By Ramaphosa, There Won't Be Justice For Those Killed in Phonex- Mzansi

By Legitboy (self media writer) | 10 months ago

Watch: Indians Are Protected By Ramaphosa,There Will Be No Justice For Those Killed in Phonex-Mzansi. 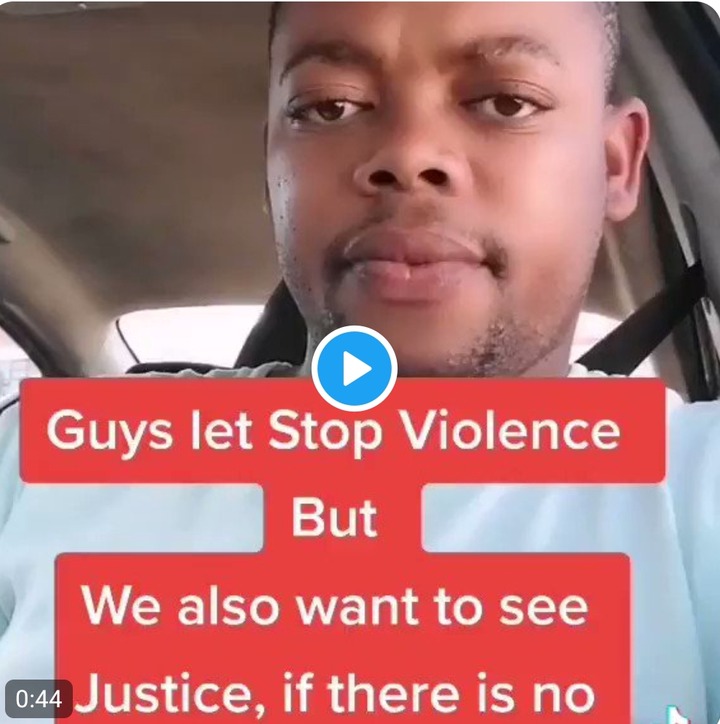 The Killing of black south Africans in Phonex is still the Talk of the day among south Africans, who are Allegedly calling on the government to take responsibility and seek Justice for those black south Africans who were killed by racist white India in Phonex in the name of trying to protect their property, the conflict in Phonex was as a result of free Zuma Protest that is was carried out by Jacob Zuma Supporters, the protests which supposed to be peaceful caused the death of Many people, property were Allegedly Destroy and plaza looted. 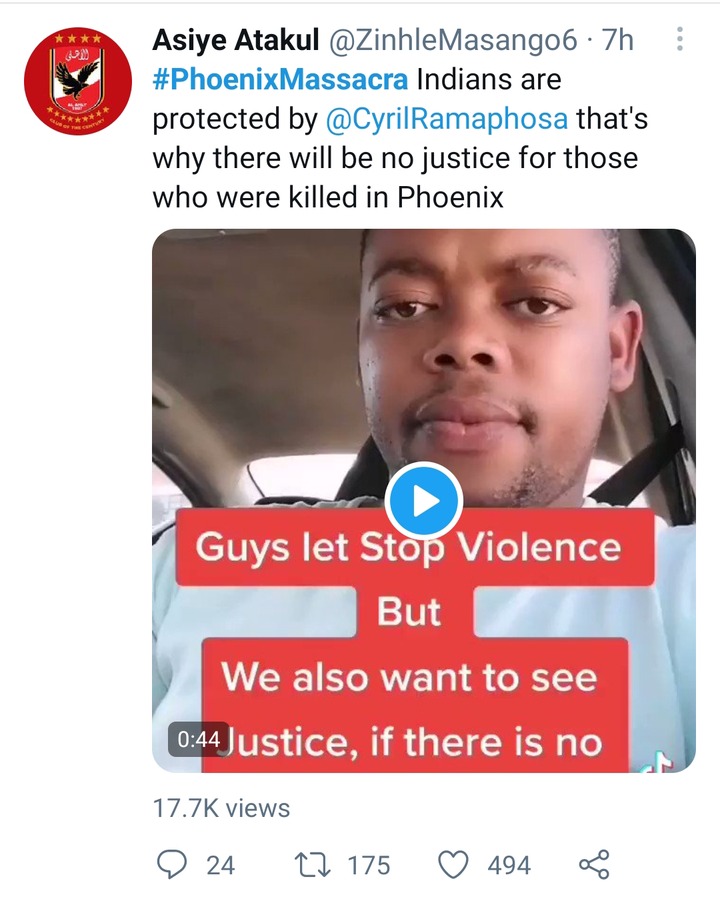 Below are some Reactions by south Africans; 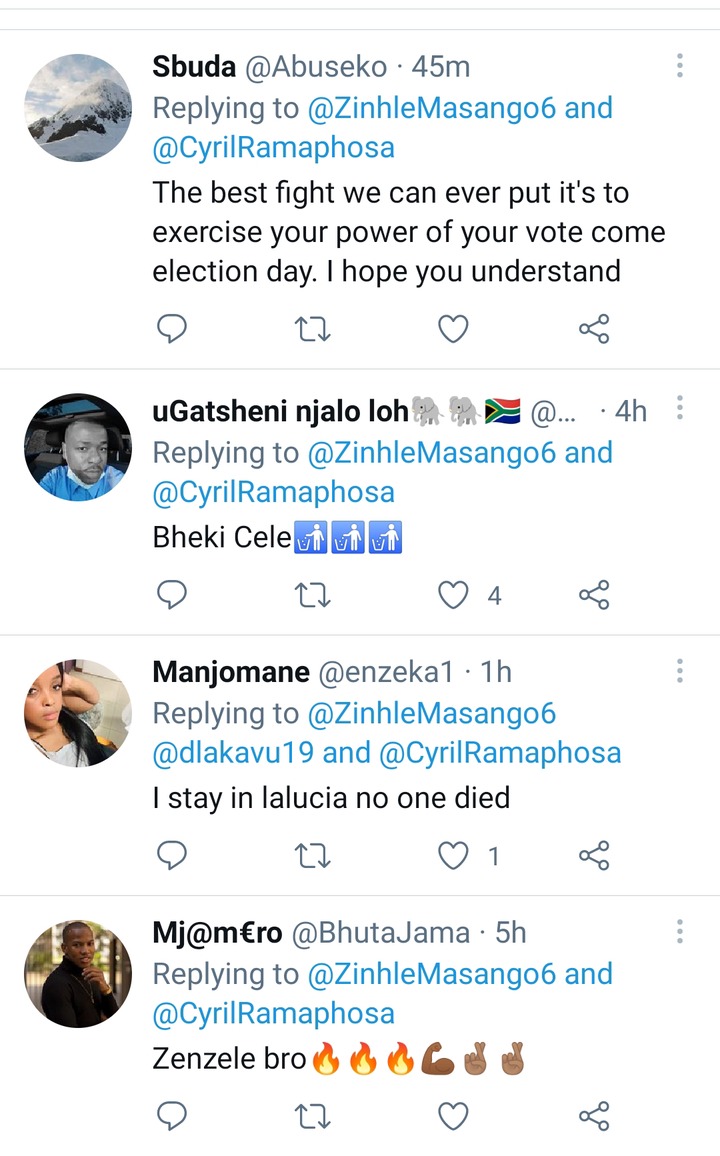 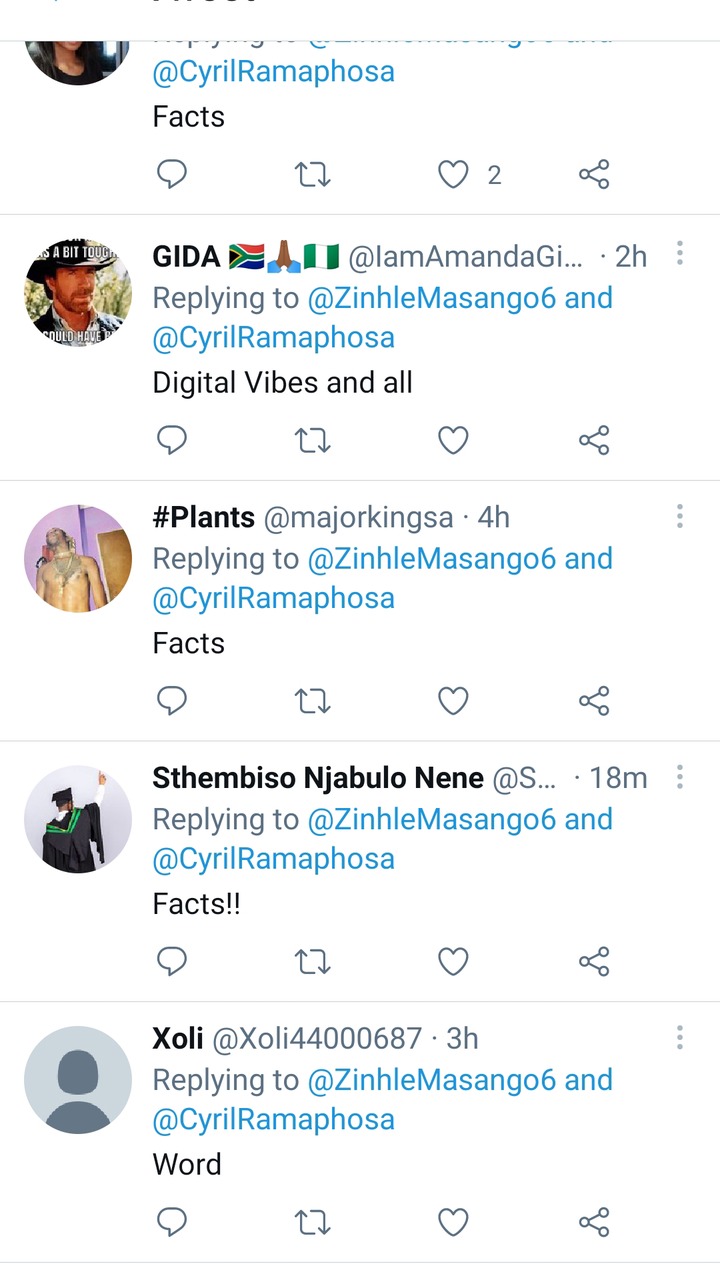 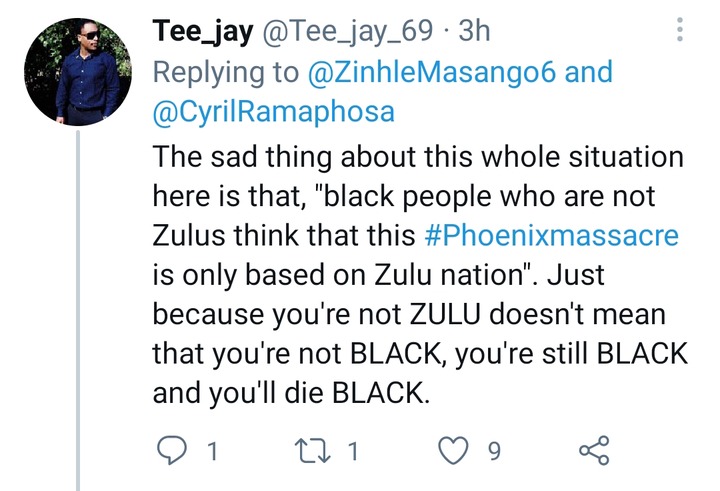 South Africans on Twitter after watching the video footage of a man saying that justice must be serve for those who were killed in Phoenix, disagreed with him but agreed that India are indeed protected by president Ramaphosa and nothing can happen as early Said.

Endeavor to watch the video and hear him Self.