Convicted con artist has been given a 135-year prison term for an R11 million fraud.

A fraudster who was found guilty was given a 135-year prison sentence, but at least he can live to educate others that criminal activity is never profitable. 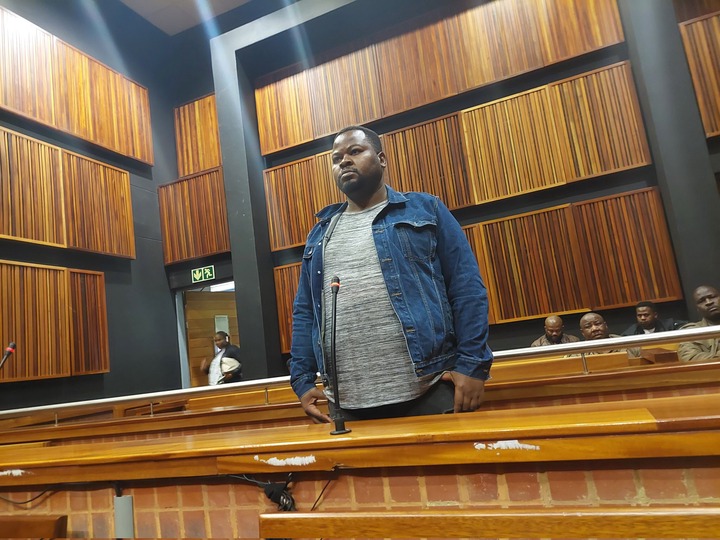 Lindelani Gumede received a total of 135 years in prison for 32 separate counts of fraud. Some sentences will run concurrently, effectively resulting in a 20-year prison term.

More than R11 million in funds from the COVID-19 Unemployment Insurance Fund, Temporary Employment Relief Funds, were stolen by Gumede. To our knowledge, Gumede is the first person in Gauteng province to face charges related to COVID-19 corruption.

As a result of this severe punishment, shock waves have been felt throughout Mzansi, with some claiming that this is what should be done to all fraudsters, and especially the major ones in government who masquerade as leaders of society.

Even though Gumede has paid the price for his wrongdoing, some members of society believe that only a select few big fish are ever brought to justice. 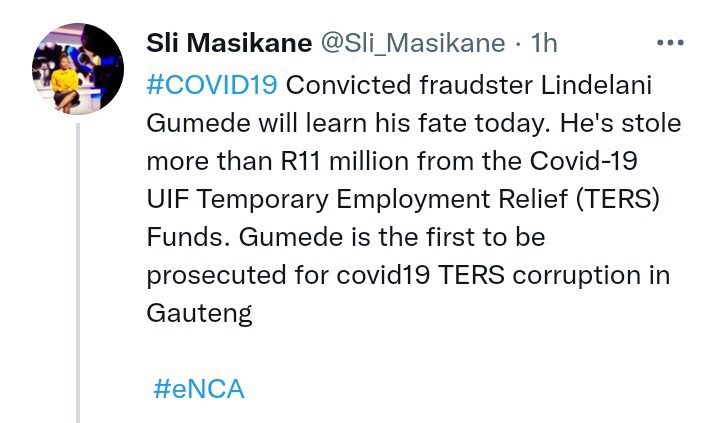 The court heard that the convicted fraudster, a bookkeeper, filed bogus documents to collect the Unemployment Insurance Funds under the names of four bakeries he was consulting for between May 2020 and March 2021.

After Hawks looked into the situation, he was eventually detained, and this is the charge on which he is currently being tried.

After the punishment, many people took to the internet to express their amazement that the convicted fraudster would be released from prison in a few years. 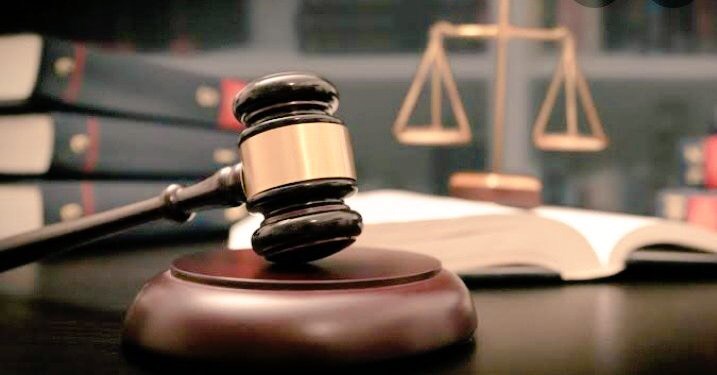 "It's likely that he'll receive a minimal sentence and be free to spend his time after only two years. This is the reality in South Africa, where the poor receive harsh punishment while the powerful and wealthy receive minimal punishment "Several expressed their disappointment.

"Now I know why I have been unable to collect on my money: he is to blame. Over the course of two years of filing claims, I have received zero payments from this office "Many people were becoming really irrational over the fraud.