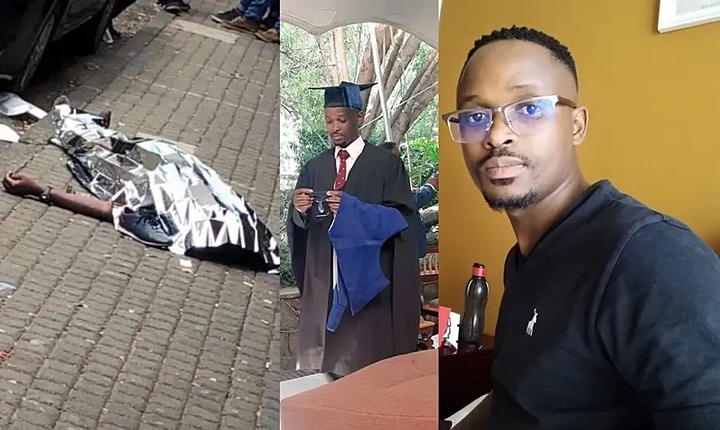 Mthokozisi Ntumba was killed in March 2021 at a student protest in Braamfontein. The charges against the four police officers who were accused of killing Mthokozisi Ntumba have been dropped.

According to Acting Judge Mawabo Malangeni, there is no reliable evidence connecting the four accused individuals to the incident that resulted in Ntumba's death.

At the South Gauteng High Court in Johannesburg, Judge Malangeni declared all four of the defendant's not guilty of the accusations against them.

During a demonstration by students at the University of the Witwatersrand (Wits), police officers opened fire with rubber bullets, which ultimately resulted in Mthokozisi's death.

When Ntumba left the doctor's office after complaining of a stomach ailment, he was struck by the rubber bullets as he was leaving the building.

Tshepiso Kekana, 27, Motseothata Boitumelo, 43, Madimeja Lekgodi, 37, and Victor Nkosinathi Mohammed, 51, were all charged with murder, attempted murder, and defeating the ends of justice. Tshepiso Kekana was the youngest of the four officers at age 27.

All of the cops had entered not guilty pleas to the allegations that had been brought against them.

Allegedly, Zama-Zamas raped a man in front of his wife & children in Kagiso. SAns are not pleased

Old Video Of The Zama Zamas Boys Surfaces Online, See What They Were Doing

'This is unfair: See Police officers salaries in South Africa (2022)