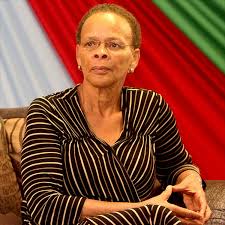 Limpho Hani argues her husband assassination had the potential to destabilize South Africa at a crucial moment in its history.

In a lengthy affidavit, Walus detailed how, since his incarceration in 1993, he was a reformed man who had tried numerous times to convey his apology to Chris Hani's widow and his children. 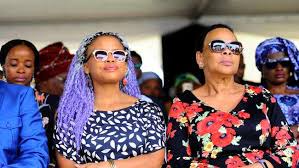 However, Limpho says unremorseful Walus, should not get parole.

She made this submission in her affidavit before the ConCourt, opposing the Walus' bid to have the court look into his failed attempt to get parole in March last year.

"We can confirm that the matter will be heard in February 2022, in terms of the directives of the ConCourt". Said Mashilo.

In her affidavit, on behalf of herself and the SACP, Hani said the motive for her husband's murder was not just personal but carefully designed to thrust SA into a political catastrophe.

Limpho said the high court in Pretoria correctly found last year that the decision of justice minister Ronald Lamola not to grant parole, was neither irrational nor unreasonable.

"The impugned decision did not constitute an error of law or evidence of executive bias". Said Limpho.

"Dr Martin Luther King Jr's assassinator, James Earl Ray, spent the rest of his life in prison until he died in 1998". Limpho added.

This follows after Walus, who has been in jail for nearly 25 years for the assassination of SACP leader Chris Hani. Walus could have one last chance to be granted parole. However, Chris Hani widow and his children are standing in the way of his freedom, alleged to be the reason behind his parole refusal.

The ConCourt has agreed to hear Walus' latest parole appeal in February 2022. He first became eligible for parole in 2005, after serving more than 13 years of his life sentence.

Despite only applying for parole in 2011, his application have still been rejected by various ministers and courts every single time. 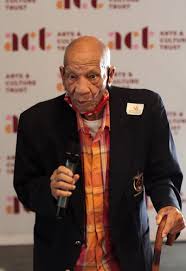 Now 68-years-old Walus claims the spent he spent in prison in prison has made him realize he apartheid was wrong and regret killing Chris Hani, also claiming he is now a devoted Christian man.