OPINION: Zimbabwean law was not fair to Hopewell Chin'ono, how can the regime protect the corrupt Prisca

By OriginalNews (self media writer) | 2 months ago

In August Hopewell Chin'ono applied for his passport to travel to South Africa to address the SAEditorsForum - SANEF, Justice Chikowero denied with his passport. His crime is exposing corruption and the looting of public funds, Prisca Mupfumira is accused of looting US$100 million meant for very poor Zimbabwean pensioners, but she got her passport to go to England. It tells you everything about why Chin'ono is being persecuted and why this regime protects the corrupt and crooked 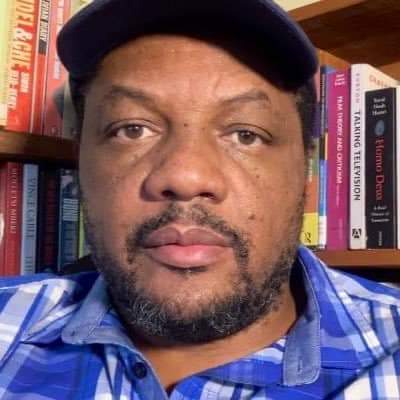 Was keenly following her case if she will be given the passport, it's very clear there is selective application of the law and it's deliberate. Most of these judges are just Zanu pf activists using lawfare to fix opponents of the regime, Mugabe started purging judges at the height of the land reform replacing them with these activists masquerading as judges, the likes of Gubbay, McNally and many others were pushed out because they were applying the law fairly 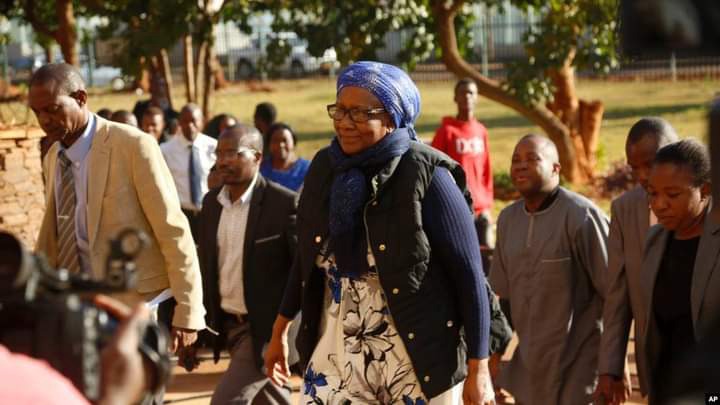 And UK is allowing her to enter into their country, politics is just a useless game of using the majority to continue being poor, humans must wake up and smell the coffee. War is the only panacea to ameliorate anything to do with Zim politics. She must be arrested as soon as she set her foot in the UK, why is the UK government rewarding these criminals with Visas? But It's unfortunate that justice system in Zimbabwe is completely crippled and it therefore requires collective efforts, to bring back normalcy in the country. It pains me a lot to see the once vibrant economy melting like a candle, and those managing the affairs of the country have no plans of revumping the economy. Their time shall come many corruption and looting cases were thrown under the bus, drax, covid gate, Rushwaya gold smuggling scandal. The game in Zim is catch and release to make it look like they are rooting out corruption in our eyes, yet they know each other only fools believe that, they think people can't see but payback time will come

Never forget these things while charging the phone