Life in prison for a KZN employee who ordered a hit on her employer and stole R150 000 from him.

Mohammed Salajee, a resident of Chatsworth, was killed by Lungile Qoza and her accomplice, Ntombikayise Khambule, who were both sentenced this week in the Umlazi Regional Court. In July 2020, a murder took occurred in Engoyameni, close to uMlazi. Qoza reportedly worked for Salajee, according to Natasha Kara, a representative for the National Prosecuting Authority. "The victim left his Chatsworth house on the day of the event with R150 000, meant to pay for a property he wanted to purchase." 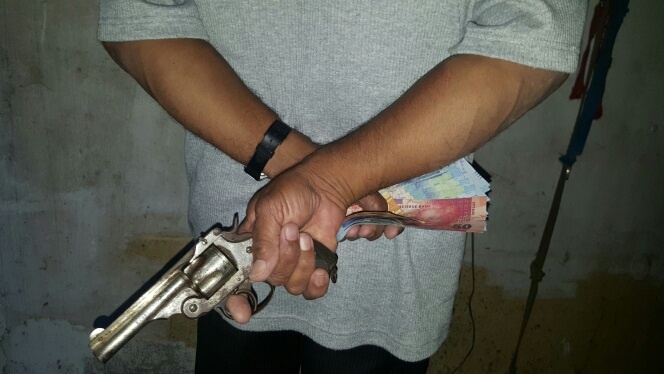 Qoza conspired to rob him of the money after learning about it and working with Khambule and a hitman, according to Kara. After robbing him, they bound his wrists and feet with shoelaces and placed him in the trunk of his car. "They traveled to uMlazi, where their car broke down on a rocky route. Before they all escaped on foot, the hitman shot Salajee twice in the face, according to Kara. Khambule was taken into custody three months after the murder. She was discovered by police carrying Salajee's ID book. The hitman passed away a month after the crime, but Qoza was later taken into custody.

Salajee's daughter praised her father for being compassionate and kind in a victim impact statement. She claimed to miss him and to be having trouble accepting how horrifyingly he passed away. The pair were given life in jail for the murder, 15 years for the robbery, and 5 years for the kidnapping. They will effectively be imprisoned for life, Kara concluded.