President Cyril Ramaphosa is about to be fully investigated because of the audio clip that went viral, and the Public Protector is in charge of this epic investigation. It's no longer news that president Cyril Ramaphosa and the Public Protector, Busisiwe Mkhwebane are not the best of friends. Newsroom posted this on their Twitter handle and will be airing this on their channel later today where the issue will be discussed extensively. They posted, “[BREAKING NEWS] Mkhwebane To Probe Ramaphosa: Public Protector's office to investigate complaint against Cyril Ramaphosa's conduct in leaked audio”. Some people said that they have already envisaged how the case will turn out to be, saying that Busisiwe Mkhwebane will find Ramaphosa guilty, but Ramaphosa being the favourite of the media and judiciary will surely meander his way out of the entanglement. Scopa ordered for the full-scale investigation after they allegedly received the letter from Mervyn Dirks. 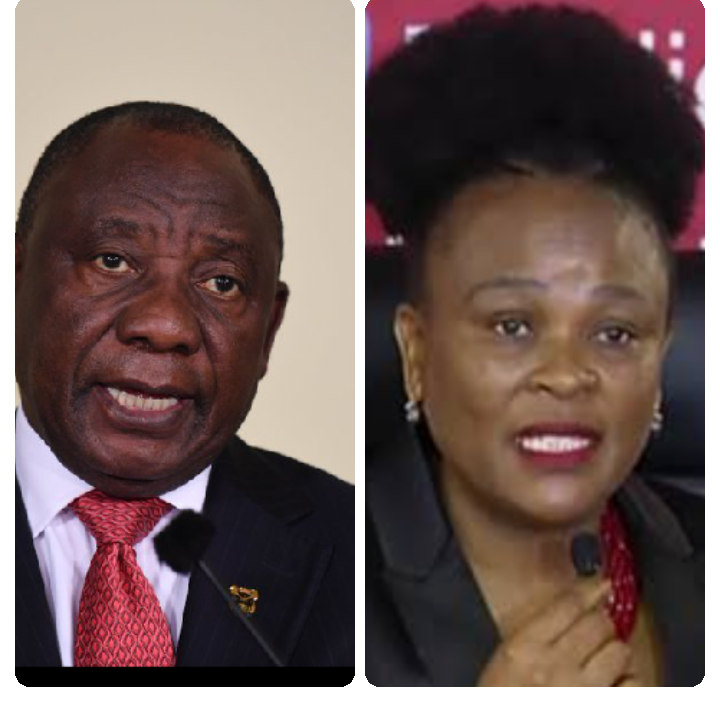 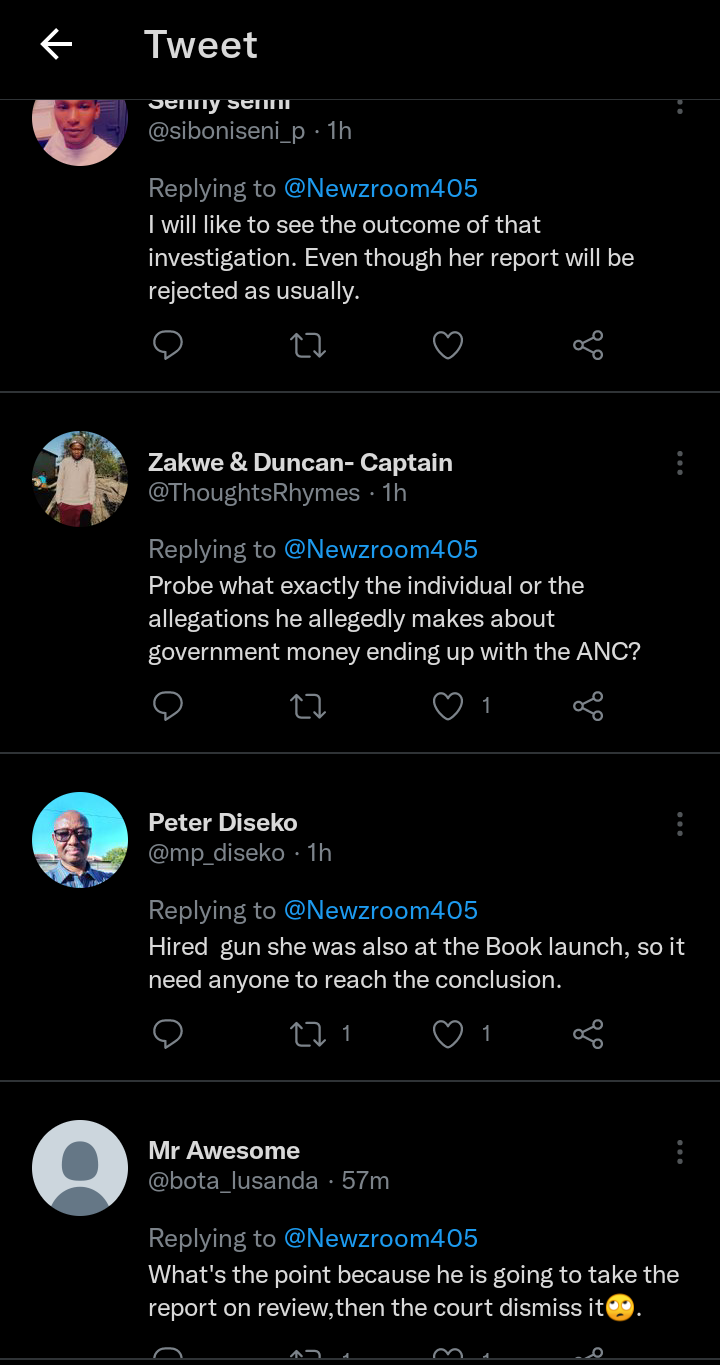 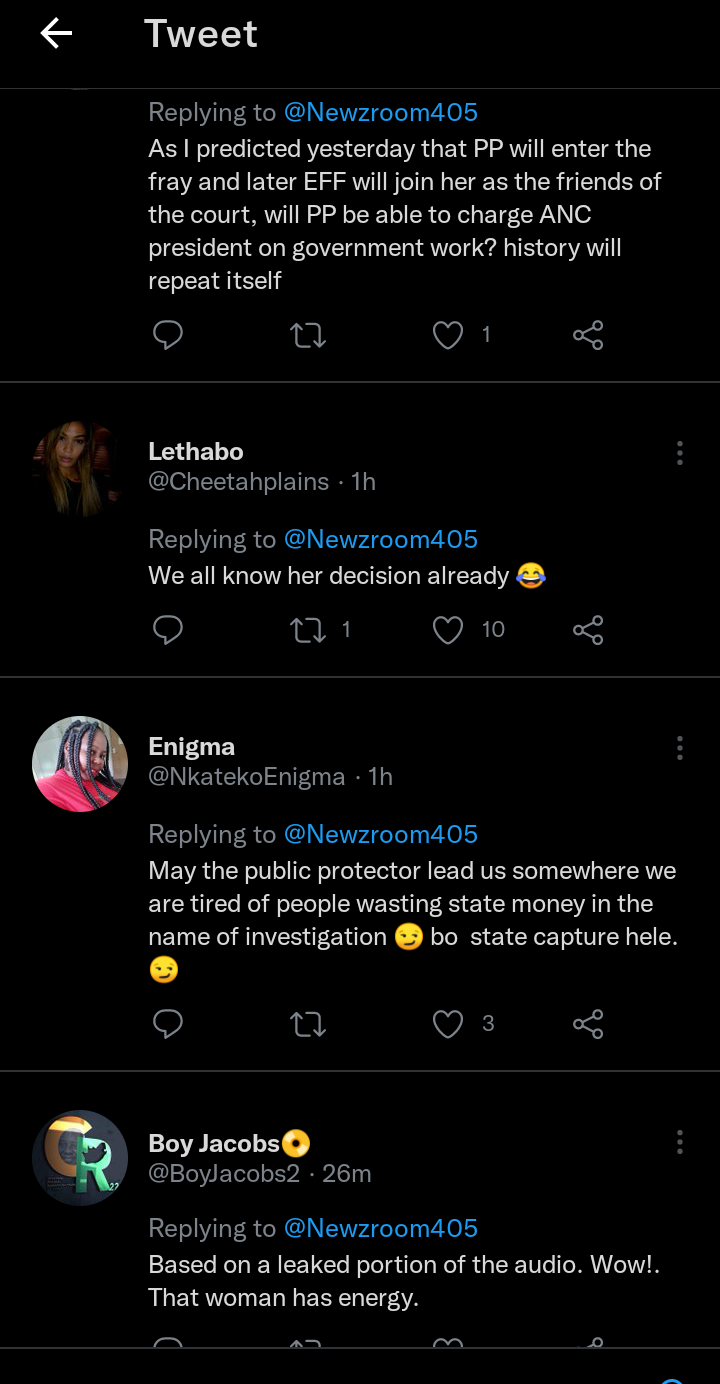 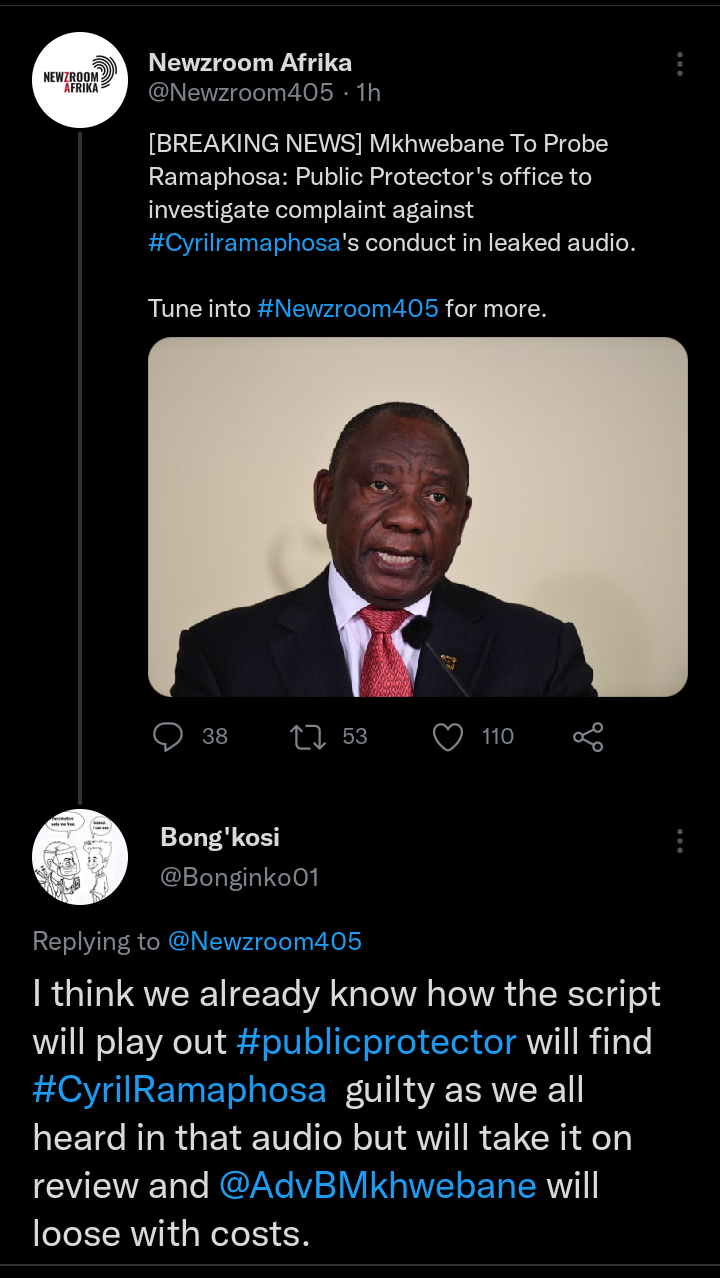 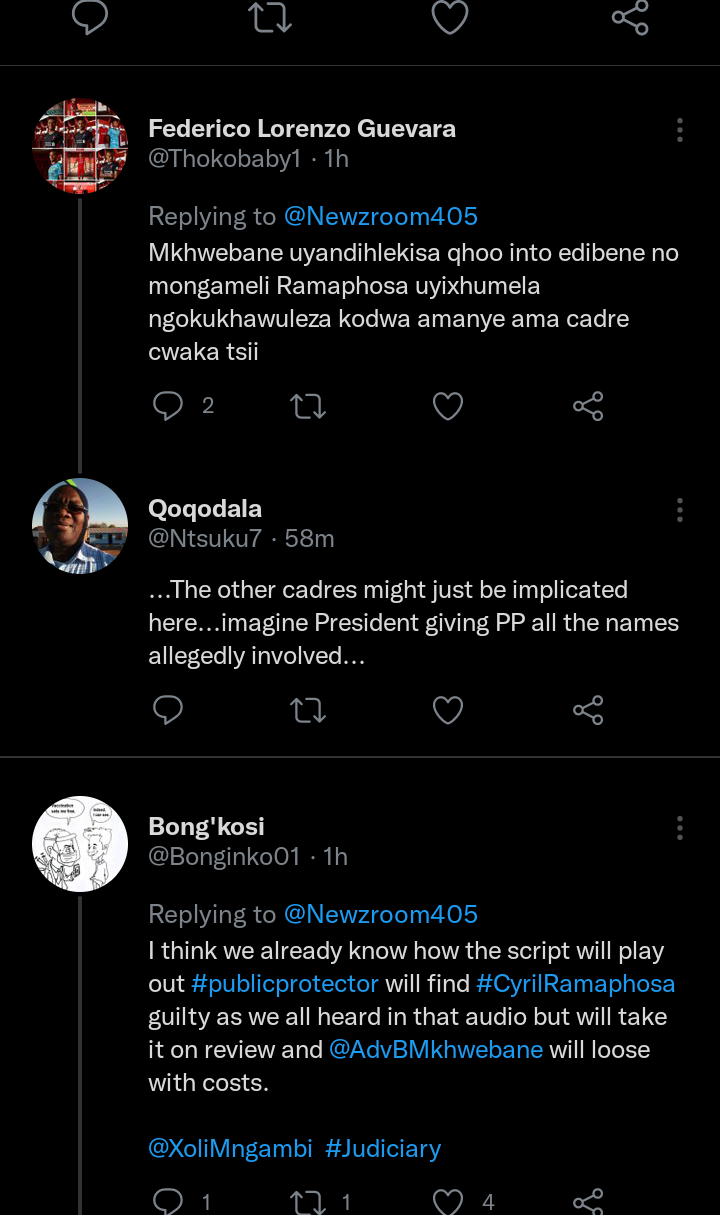 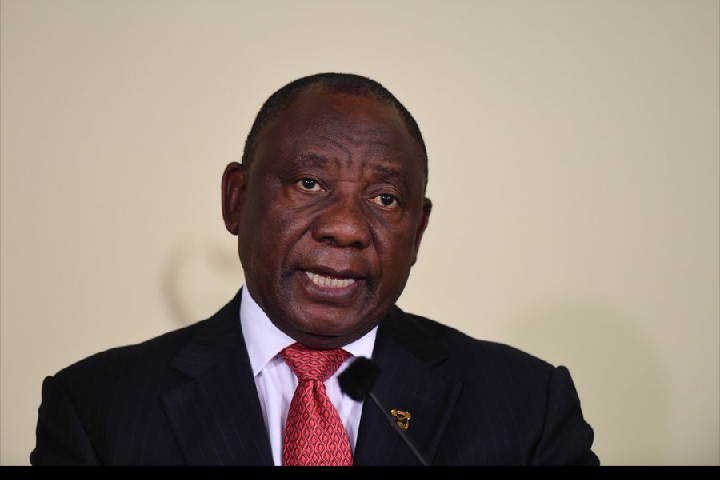 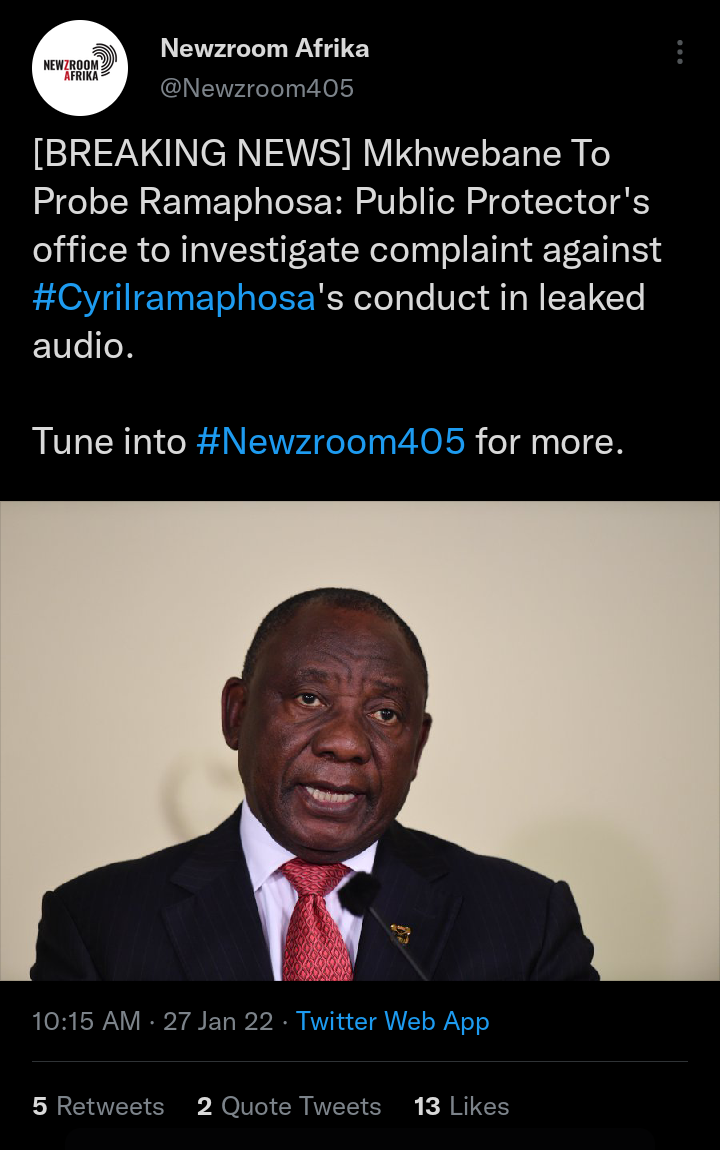 The news now is that many ANC top members are not happy with Mervyn Dirks. Although he'd been suspended from the party as a disciplinary action for ordering Scopa to investigate Ramaphosa, some people feel that such suspension is not enough. They are thinking that Mervyn Dirks wants to bring a stumbling block on Ramaphosa's Second term ambition, as people even think he is being sponsored to instigate this investigation against Ramaphosa. Mervyn Dirks who is the member of parliament representing Pietermaritzburg in the parliament is at loggerheads with Ramaphosa's loyalists now for exposing him. A Twitter user said that everything is already scripted, and they are waiting for it to play out. He wrote, “I think we already know how the script will play out #publicprotector will find #CyrilRamaphosa guilty as we all heard in that audio but will take it on review and @AdvBMkhwebane will lose with costs”. 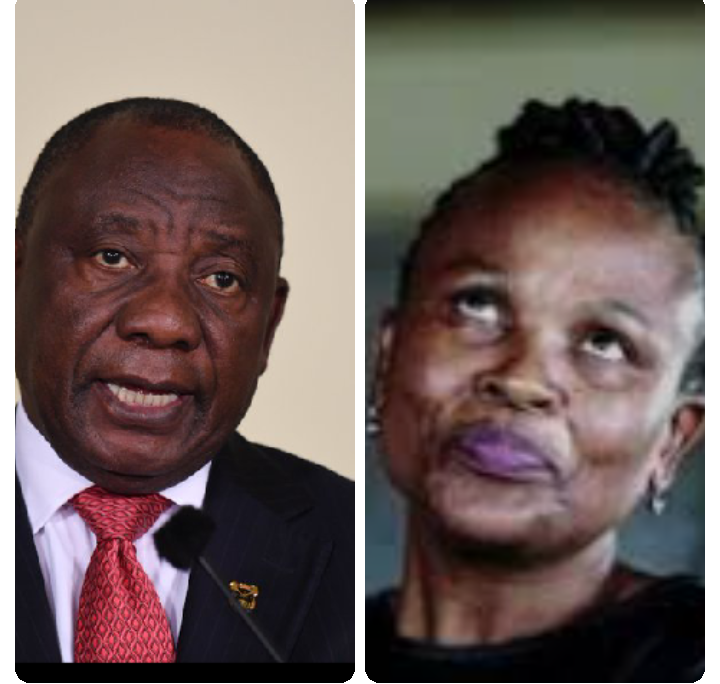 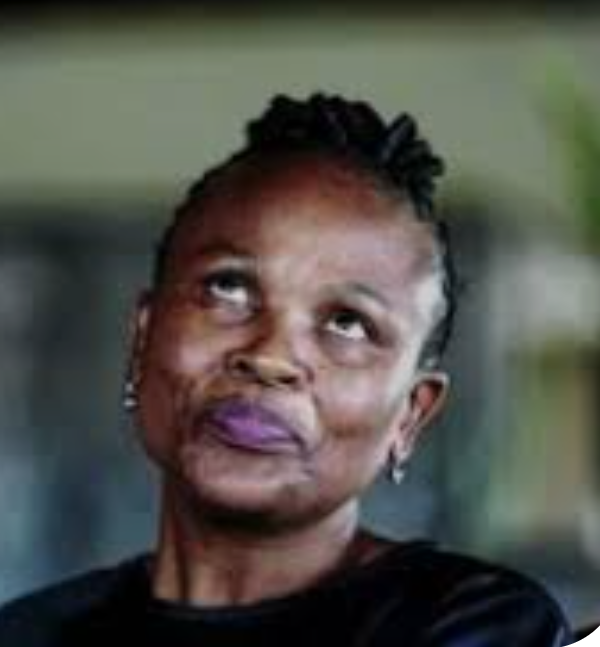 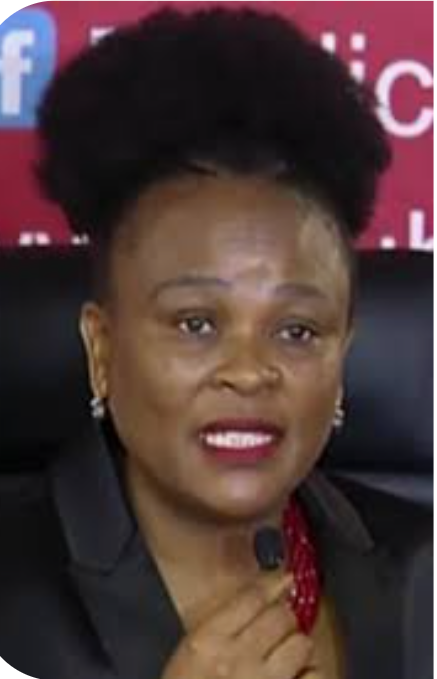 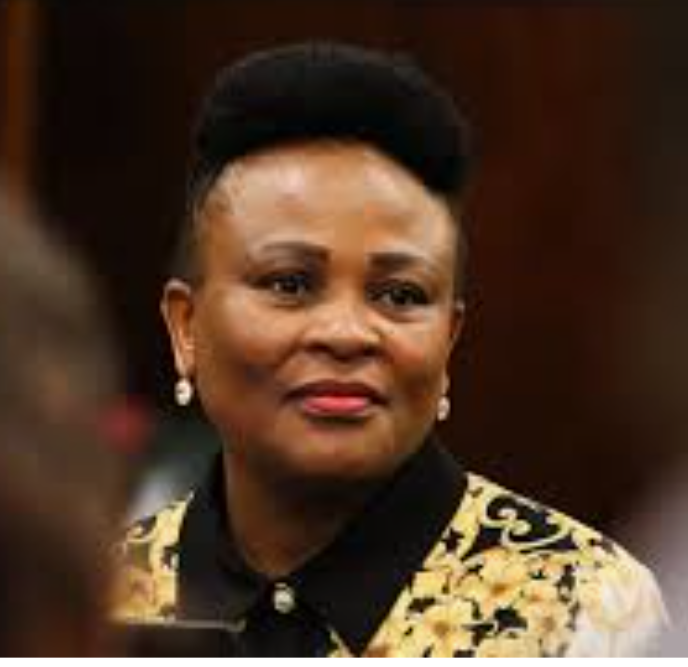 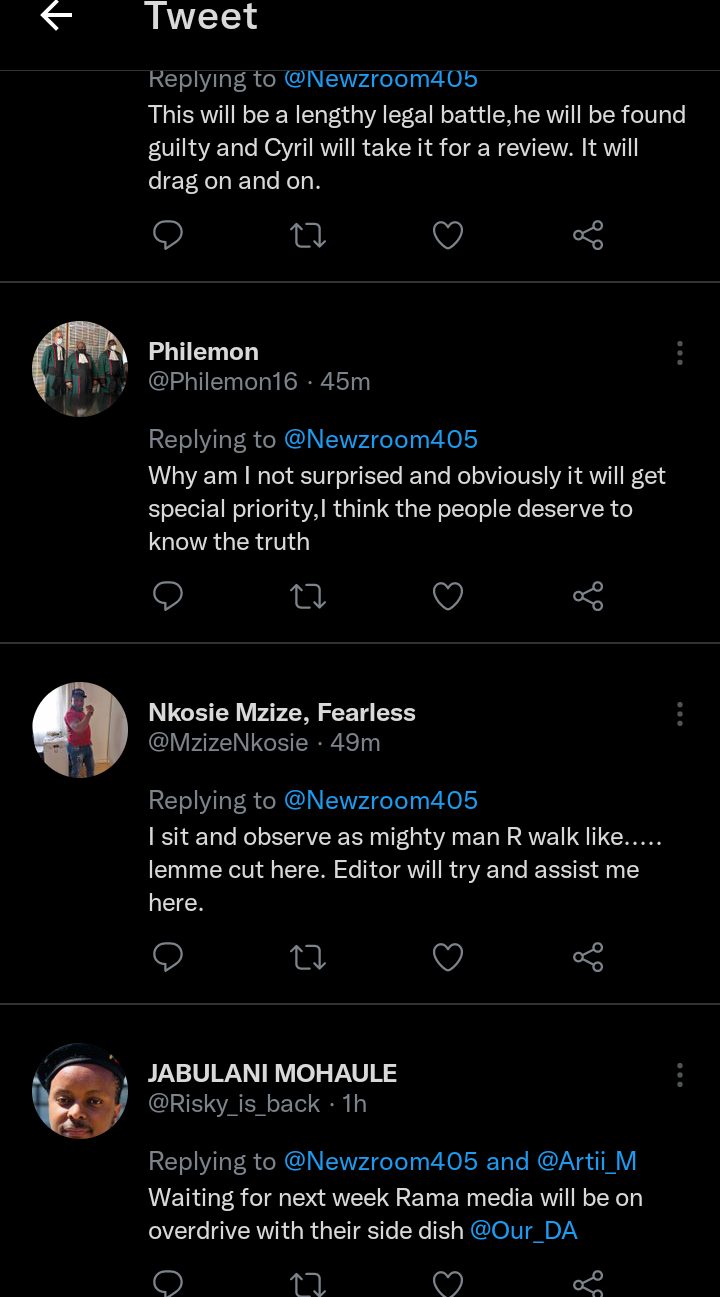 SASSA raking the country back than forward - Black Sash

Durban|| This clean-up operation is inhumane and cruel