For his participation in the murdering and maiming of activists who were resisting white minority rule in the 1980s and early 1990s, he was dubbed "Prime Evil."

66-year-old De Kock was convicted in 1996 to two life sentences in jail and an additional 212 years in prison for the atrocities he perpetrated.

Eugene Alexander de Kock (born 29 January 1949) was a former South African police colonel who became engaged in the torture and assassination of political opponents throughout the apartheid government's tenure. A counter-insurgency unit of the South African police, C10, commanded by De Kock, was responsible for the abduction, torturing, and death of a large number of anti-apartheid activists between the late 1980s and the early 1990s. During his service in the police department, De Kock was given the nickname "Prime Evil" by the media. The African National Congress (ANC) was represented among those who perished as a result of the outbreak of C10.

De Kock had a long-held ambition of becoming an officer, which he followed with tenacity and perseverance throughout his life. The next year, 1967, he completed his secondary school and was assigned to the Army Gymnasium in Pretoria to complete his one-year national service. This time saw a further deployment of the Gymnasium's six companies to the border between Rhodesia and Botswana to deal with violent ANC incursions on the border between these two countries. The South African Defence Force (SAF) employed De Kock as an infantry soldier after he graduated from the Gymnasium in Johannesburg. His decision to not attend the officers' college in Saldanha Bay was based on a stutter, and he also decided not to pursue a Bachelor of Military Science degree at the time. Upon joining the South African Police Service in the Eastern Cape, he was assigned to the uniform division.

While participating in the Rhodesian struggle, De Kock distinguished himself as a "fighter," gaining him the moniker "Dekock the Warrior" for his bravery and determination. De Kock, on the other hand, is a shrewd businessman "After suffering from combat trauma in Namibia, he was never able to receive psychological treatment. " According to the Associated Press, when De Kock joined the police murder squad in 1983, they were "hunting down and executing anti-apartheid dissidents," as the AP put it. They were used as "troops," according to the study, in order to fight a "secret war" on the farm at Vlakplass over the course of several years.

He had won a number of awards throughout the course of his military career, including those honoring him for his heroism and exceptional service in the fight against terrorism. But this did not last long, and by 1992, according to the police, De Kock had been involved in regular criminal behavior himself and was no longer under investigation. Furthermore, De Kock was detained following the 1994 elections, and "more than 80 state witnesses testified against him, many of them were former Vlakplass police officers," according to the New York Times. A total of 121 offenses were brought against him, and "more than 80 state witnesses testified against him." De Kock was dubbed "the most hideous face of apartheid" because of his appearance.

Nelson Mandela was elected president of South Africa in 1994, and he was captured shortly after the country's first democratic elections, during which he was elected president. During his testimony before the Truth and Reconciliation Commission, which was created by Nelson Mandela and is being chaired by Archbishop Desmond Tutu, he shared his experiences as a political prisoner with the commission. Before the Truth and Reconciliation Commission, De Kock acknowledged to having committed crimes against humanity.

South Africans were taken aback by his remarks, which revealed the extent and brutal methods that the apartheid regime was ready to go to in order to preserve its grasp on the country's political and economic power. In exchange for upholding a racially segregationist form of governance, he was granted amnesty for many of the crimes that he had perpetrated in the past. 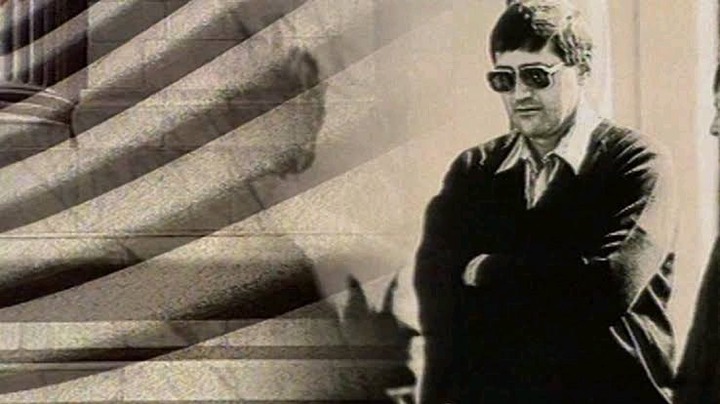 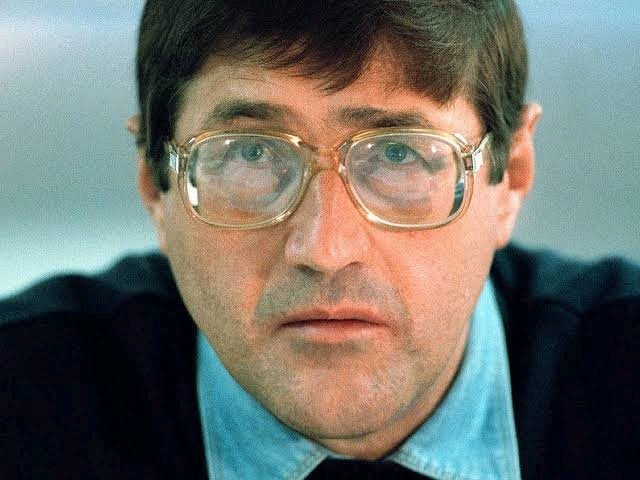 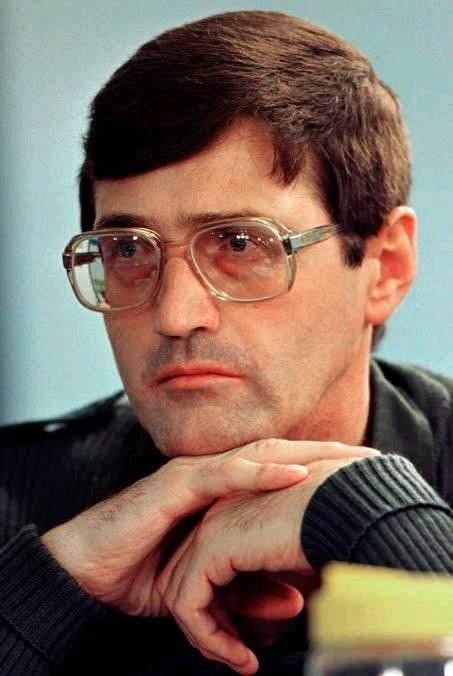 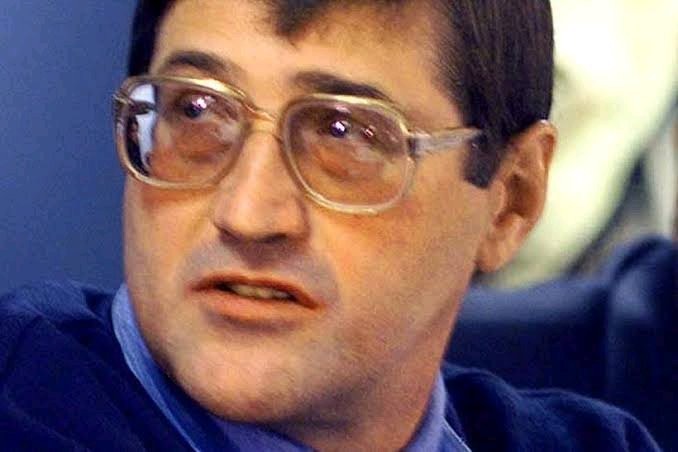 He was sentenced to 212 years in prison plus two life sentences as a way of compensating the commission for the deaths and other crimes he committed that were above and beyond the scope of their power.

After serving 29 years in a South African jail, he was granted parole in 2012 and was allowed to leave the country.

Mpura was victorious, More highlights from the SA Amapiano Awards, including Kamo Mphela.

OPINION| The Coming Elections Is Not About Race But Service Delivery