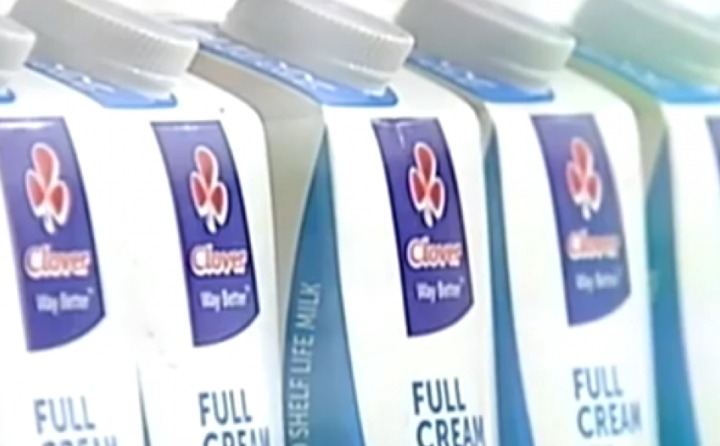 The unions that are representing workers from Clover are reported to have said that they would continue with the strike until they got what they wanted .

The union representatives reportedly said that they would not be backing down without giving a fight .The workers are not happy with the plans at hand to retrench more than 1000 workers .

The employees that are affiliated with the Food and Allied Workers Union, as well as the General Industrial Workers Union of South Africa, were scheduled to meet on Saturday in Tembisa . The President of the latter revealed that Clover company had plans to conduct a restructuring exercise which would lead to the loss of more than 1400 jobs .

It was also revealed that another issue was in regard to the salary cuts which were being rejected by the employees .The union also added that the decision that was taken by the company could not go unchallenged.

Never forget these things while charging the phone

Botswana lady faces death penalty after she did this