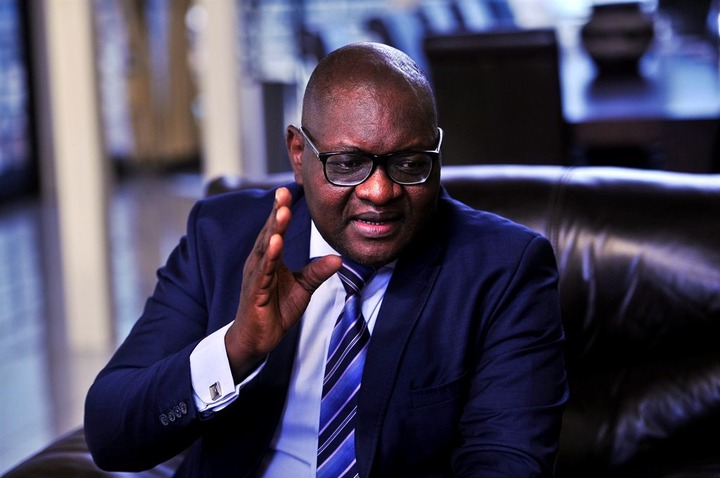 Jabulani Sithole, an ANC member from Ekurhuleni, has sued the organization in an effort to put an end to the ANC Gauteng provincial conference.

Sithole contends that the meeting must end while the dispute over the 19 votes from the regional conference in Ekurhuleni is still open.

The conference would go on as planned, according to Gauteng chairperson David Makhura, and the ANC was getting ready to defend itself in court.

The Gauteng ANC Conference is scheduled to be stopped by an urgent court interdict, which the ANC intends to contest.

The party's constitution is unambiguous about the authority of the national executive committee, according to Gauteng chairperson David Makhura (NEC).

In Benoni, Gauteng, he was responding to inquiries that were being made outside of the conference.

He claimed that when the NEC authorized the provincial executive committee (PEC) to host the conference, it erred.

According to Sithole, the meeting could not proceed as long as the dispute over the 19 votes from the five branches of Ekurhuleni remained unresolved.

He wants to stop the conference and overturn the Friday's NEC decision.

Sithole said that by allowing the conference to go on, the ANC NEC had inadvertently given contested delegates permission to vote in the PEC election.

After a protracted meeting on Friday, the NEC made the decision to refer the five branches' dispute back to Gauteng province for settlement. The NEC claimed that the ideal person to handle the situation was the new PEC, which will be elected at the conference.

The significance of the 19 votes was questioned because of the narrow margin between the two candidates.

Because of the branches' dubious character, the votes were placed in quarantine.

Masina and his steadfast comrade Thembinkosi Nciza, regional secretary for Ekurhuleni, were charged with rigging the system to let particular branches attend the meeting.

Makhura stated on Saturday that the ANC constitution was crystal clear that the province, not the NEC, should decide on regional issues.

This went against Sithole's legal justifications.

To confirm that we have seen the court documents that one delegate has served, I just spoke with the treasurer-general, Paul Mashatile. The ANC will present its defense, the conference will continue, and we will present our argument.

The federal and state governments collaborate. The ANC constitution makes it clear that the PEC and NEC both handle certain issues. The conference will go because we are very clear about the choice we made, Makhura stated.

The PEC said that because the same 19 votes will be quarantined at the provincial conference, the controversy surrounding the five Ekurhuleni branches will not affect the conference.

The conference was hours behind schedule; it didn't start again until Saturday afternoon. Delegates had not yet adopted credentials or discussed the party's reports.

False delegates and unresolved conflicts discovered on Friday night, according to Makhura, were to blame for the delays. He stated that attendees needed to have their hotel locations verified once more.

You take over any conference where there are attendees who aren't intended to be there. Yesterday, we picked it up. We have a system in place that can verify the validity of your tag. Makhura told the journalists, "We picked up folks who weren't meant to be here.

He claimed that once adoption certificates were being discussed, provincial politicians did not want issues.

Lebogang Maile and Panyaza Lesufi's rivalry was discussed at sideline discussions, according to an earlier News24 article. It was anticipated that both men would be proposed for the chairperson role.