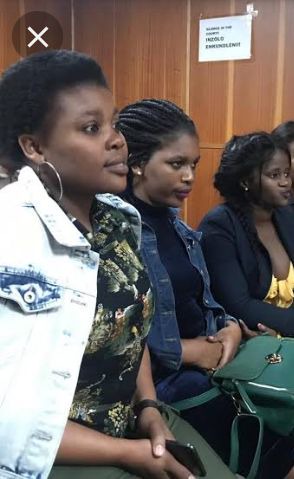 They transferred funds to their own bank accounts. They all faced 16 counts of theft in the Palm Ridge Magistrate's Court. Three Rand West Municipality officials were sentenced to 31 years in prison on Tuesday by the Specialised Commercial Crimes Court sitting in the Palm Ridge Magistrate's Court for stealing R3.5 million from a workers savings scheme.

Jacky Tshabalala, 32, and two women, Letitia Mafuta, 38, and Anna Mdangane, 42, were charged with 16 counts of theft totaling R3.5 million, according to the National Prosecutions Authority. Tshabalala was sentenced to 15 years in prison because he worked in the payroll department and had direct access to the cash.

Mafuta and Mdangane were each sentenced to eight years in prison, half of which was suspended for five years if they did not commit the same crime during the suspension period, according to NPA regional spokeswoman Phindi Mjonondwane. 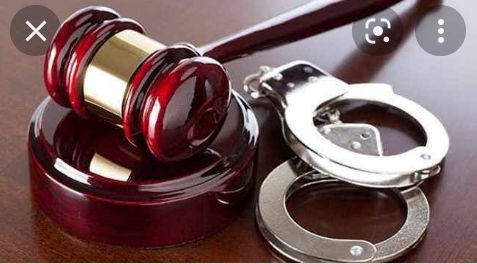 She claimed the thefts occurred after staff at the municipality gained consent from the chief financial officer to create a savings scheme through their union, Samwu.

Workers' donations were collected from salaries through the payroll system and then placed into the club's bank account, which they called Abasebenzi Christmas Club.

According to Mjonondwane, the three were account signatories and administrators.

The municipality is required by law to pay the Skills Development (SDL) fee to SARS through its payroll system every month. Because the social club account and the SDL account were linked, funds intended for the SDL were mistakenly placed into the club's account. These cash were then stolen from the club's account and transferred to the three's personal bank accounts.

The three, according to prosecutor Frans Mhlongo, were motivated by money. He described the offense as very serious, made worse by their employer's faith in them to manage the cash on behalf of their coworkers. 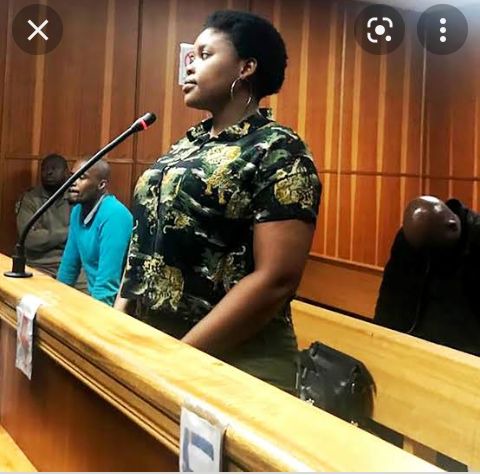 When margins are narrow and donations are scarce, especially in a down economy, theft of public monies can be disastrous. To serve our local government, every rand is required. This type of financial loss can be devastating to the municipality's reputation and ability to continue operating. The accused diverted cash away from the municipality's noble programs Mhlongo testified in court.

Magistrate Emmanuel Makgampa determined that none of the three were entitled to the monies or had valid reasons for transferring it to their bank accounts.