RET Bigwig, Bathabile Dlamini To Step Aside After Found Guilty Of Perjury? 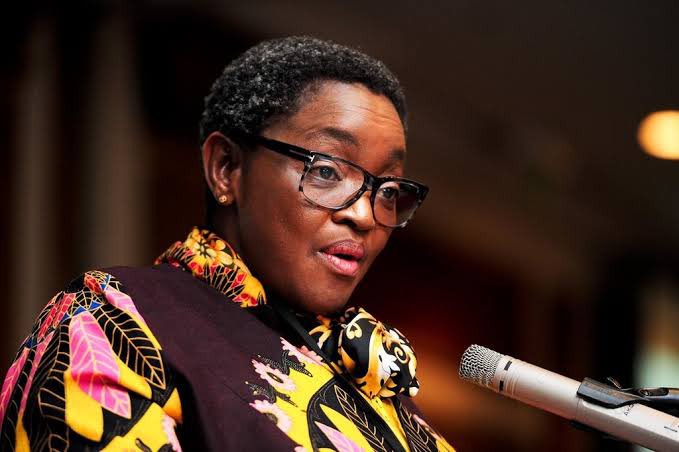 The question on the lips of those who want to see RET heavyweight, Bathabile Dlamini paralyzed is whether or not she will be stepping aside after the Johannesburg Magistrate Court found her guilty of perjury.

RET forces had come out in their full support for Bathabile Dlamini at the Johannesburg Magistrate Court. Ace Magashule, Tony Yengeni, Carl Niehaus, Supra Mahumapelo, and Des Van Rooryan were some of the comrades who showed up in court. 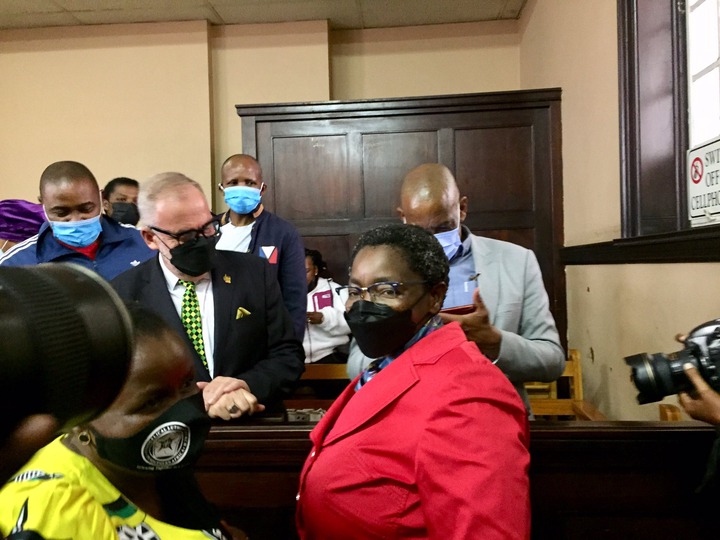 In handing down the judgment against former minister Bathabile Dlamini, the Magistrate took swipe of people whom she said think they know the law when in actual fact it's not true.

"Generally people are presumed to know the law, yet that's not the case." Says Magistrate Betty Khumalo as she delivers the judgment on the perjury case against Bathabile Dlamini.

Magistrate Betty Khumalo says the evidence of Zodwa Mvulane wasn't convincing saying, "The practicality of what she was saying was ridiculous to say the least."

"Remaining silent as an accused, during a trial amounts to agreeing with the evidence brought to the court by those who have testified" says Magistrate Betty Khumalo.

She adds that Dlamini's defense was "thumb sucking" during presentation of arguments.

In her verdict, the Johannesburg Magistrate Betty Khumalo says former minister of Social Development Bathabile Dlamini has been found guilty for the perjury charge she's facing.

It is now not clear whether or not Bathabile Dlamini will be stepping aside from her position as ANC Women's League president now that she has been found guilty of perjury. 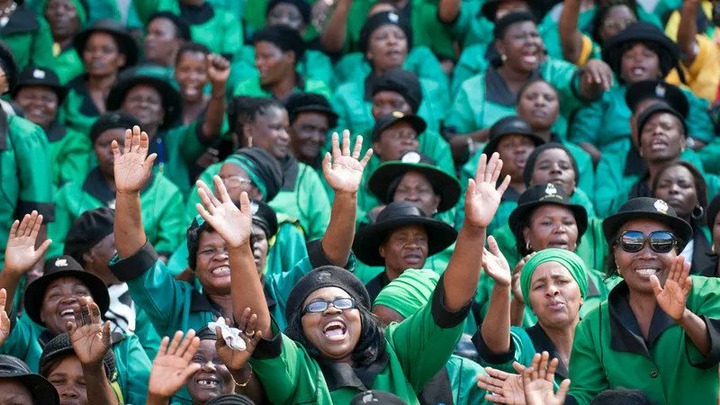 Legal analyst and author, Brenda Wardle however said perjury normally attracts a fine and nothing serious, but stated that she is not sure whether Bathabile Dlamini will be forced to step aside.

"Perjury normally attracts a fine unless politics enter the fray. Stepping aside would depend on the sanction imposed in terms of the Constitution but where the ANC's Step Aside rule is applied I'm not sure. Not all are equal before the Integrity Committee," she said.