Simon Grindrod has said that the biggest criminals in the country are those in the ANC, disclosing that millions are going to bed hungry today. He said, “The biggest criminals in South Africa are the ANC – not those individuals who are brave enough to protest again their unceasing corruption, and theft”. Simon Grindrod also lamented that the white people who protested against Jacob Zuma during his administration are now nowhere to be found, even though the situation in the country is worse now. He said that he expected them to protest against President Cyril Ramaphosa the same way they protested against former president, Jacob Zuma. Simon Grindrod who is an ardent critic of President Cyril Ramaphosa wrote this evening, “Question. In 2017, countless white South Africans lined the streets to protest ‘Zuma must fall’. Today, the nation is suffering more than ever, but it’s crickets. Why? The country now has higher unemployment, higher food prices, higher crime, higher fuel prices, higher homelessness. Why would you want to defend this”? 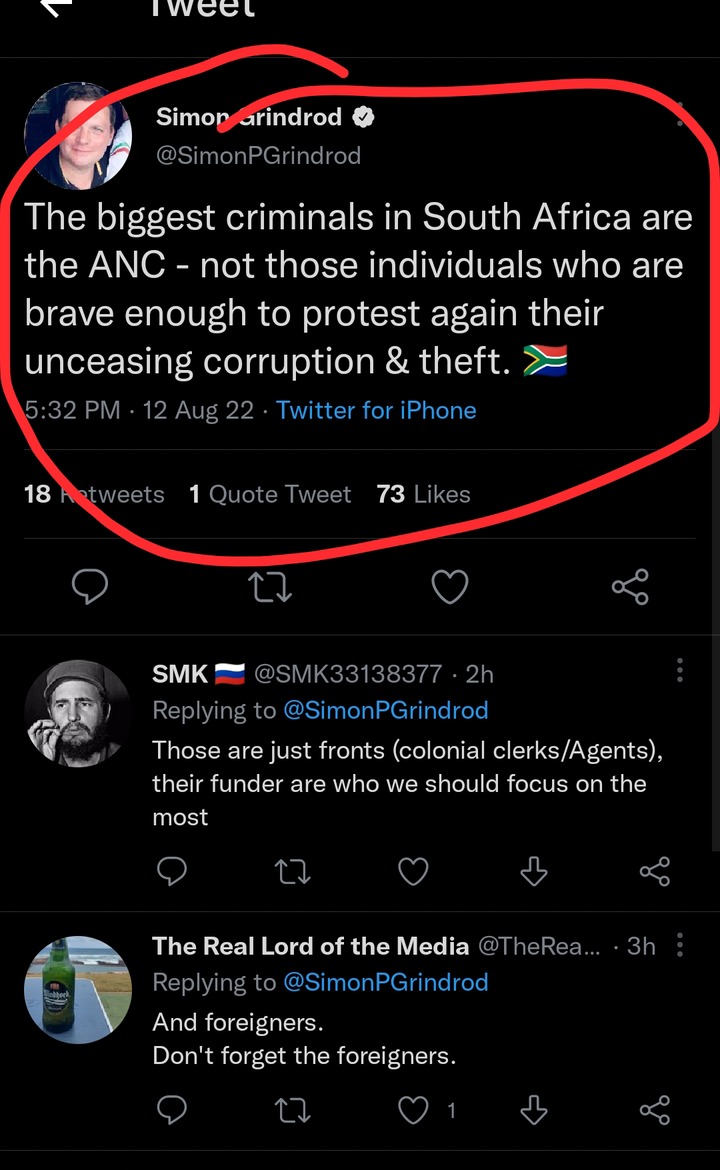 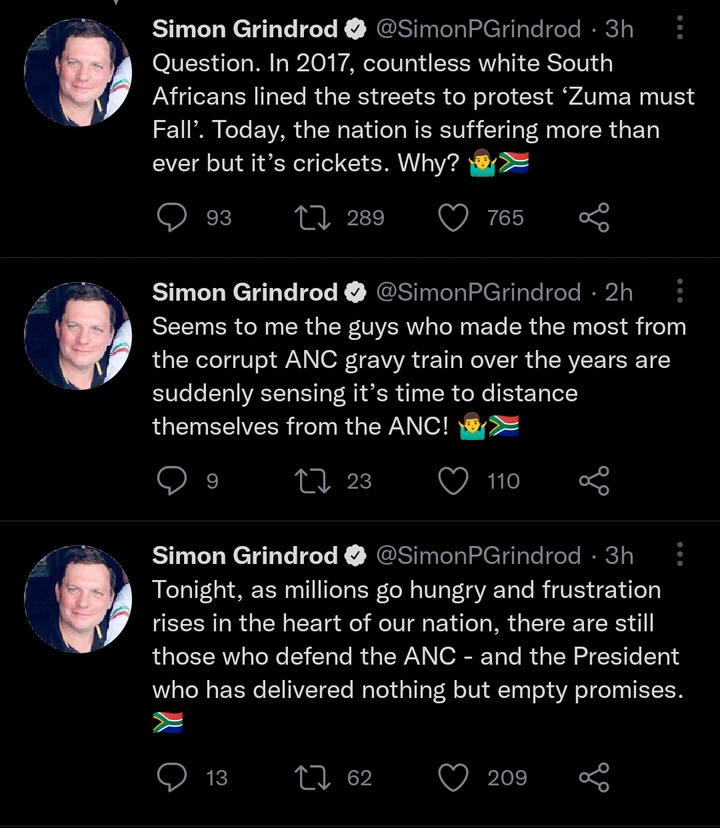 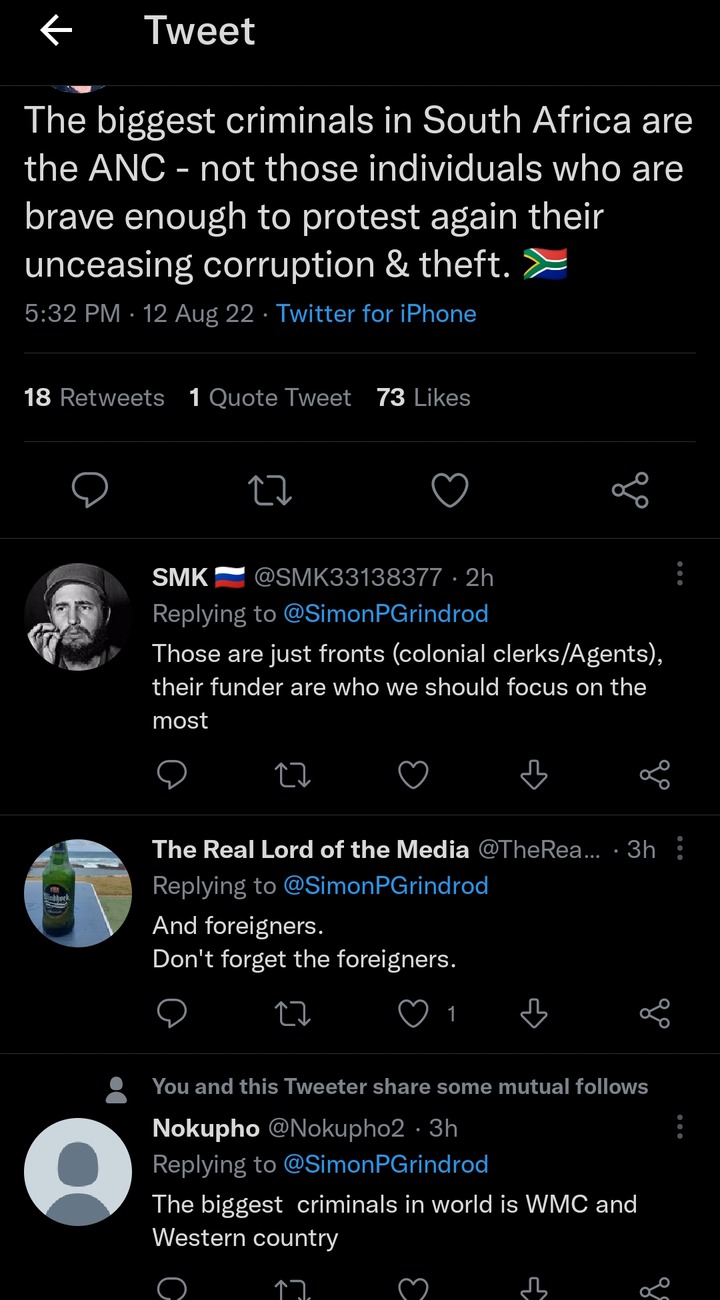 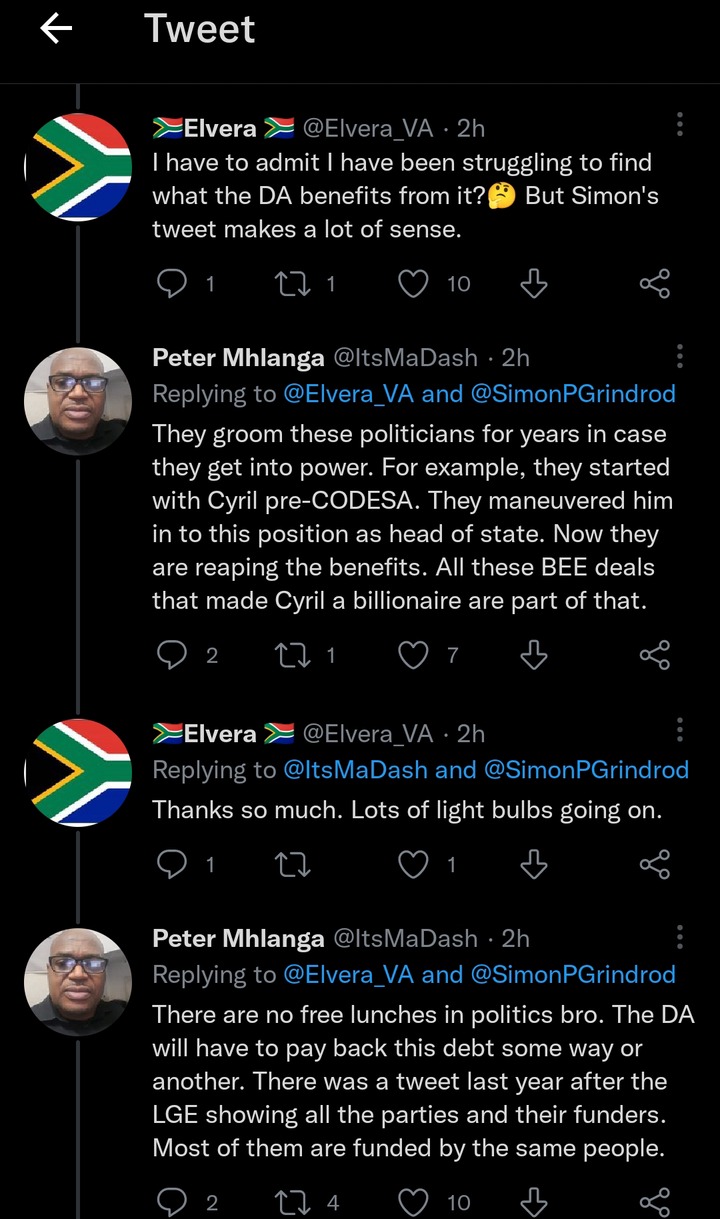 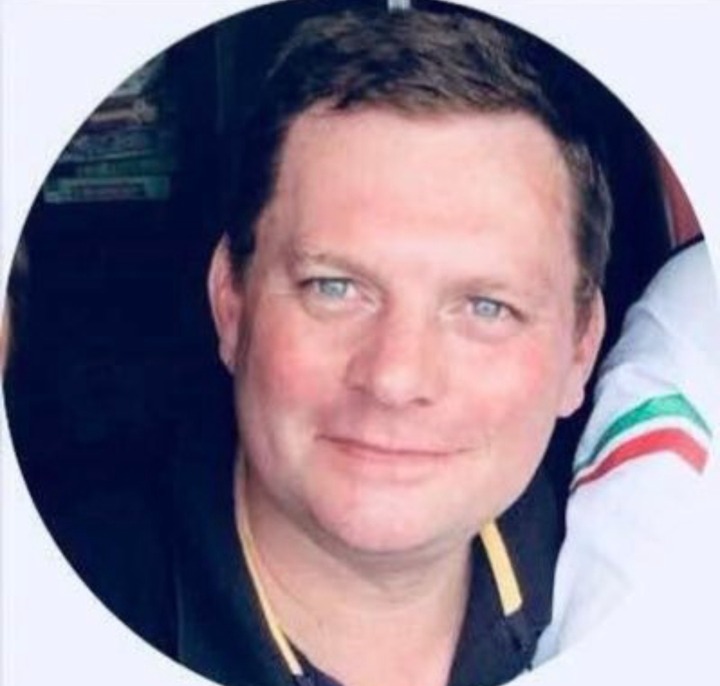 Simon Grindrod also disclosed, “Tonight, as millions go hungry and frustration rises in the heart of our nation, there are still those who defend the ANC – and the President who has delivered nothing but empty promises”. He noted that many people who defend this administration are actually those benefitting behind from it. He said that some people make fortunes off corruption. Furthermore, he wrote, “Seems to me the guys who made the most from the corrupt ANC gravy train over the years are suddenly sensing it’s time to distance themselves from the ANC”. Simon Grindrod has also in the past lambasted the opposition parties, especially the Democratic Alliance (DA) for not providing a strong opposition against the ANC for all the misrule these years. He also categorically stated that, “Only a few weeks ago, the DA moved a vote of no confidence against the ANC Cabinet – but excluded the President. What deal is going on between the DA, and Cyril Ramaphosa?” 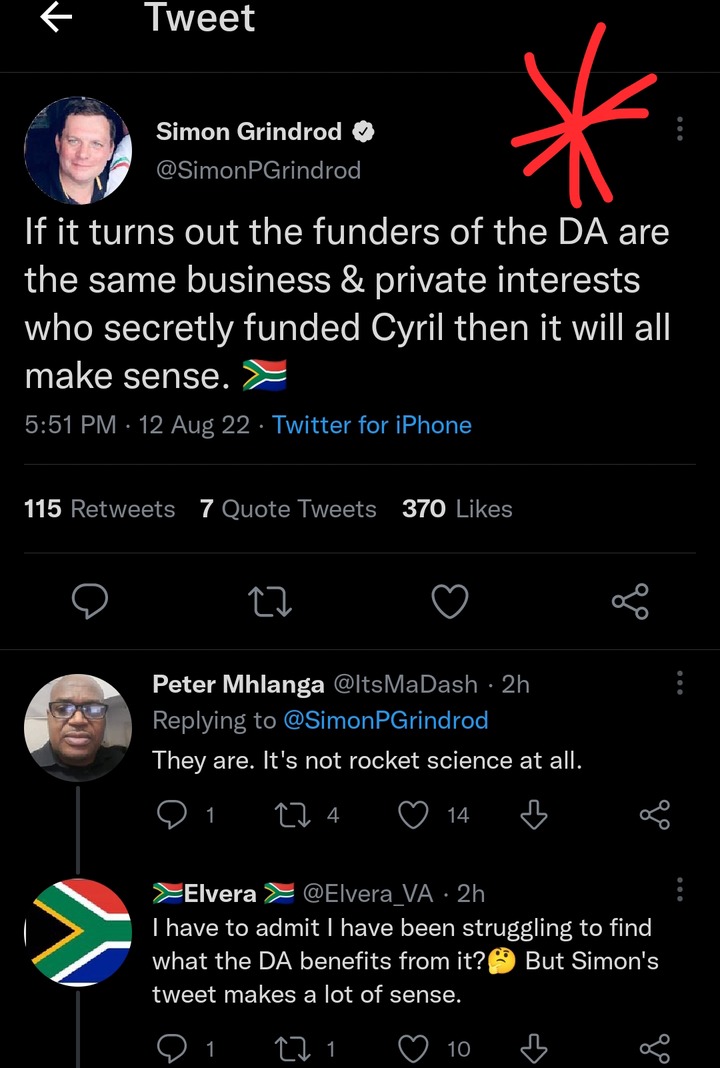 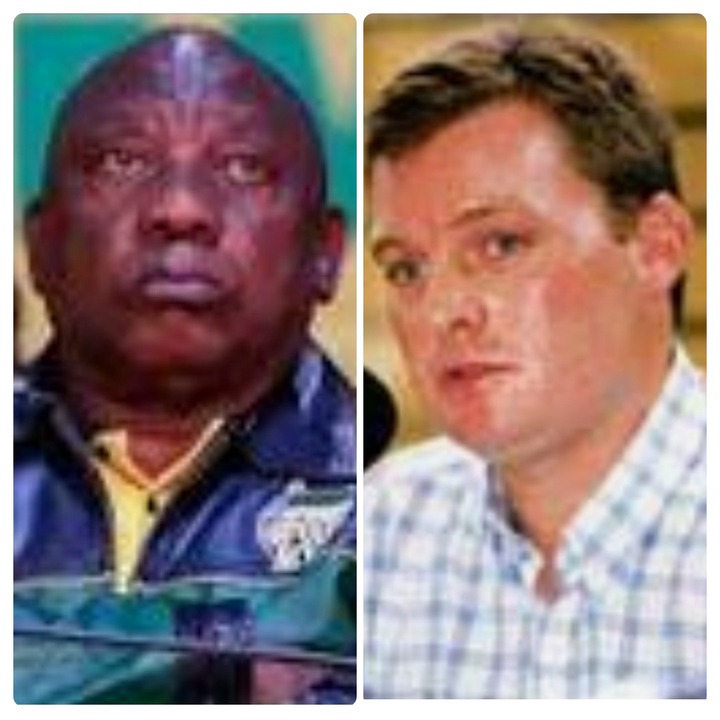 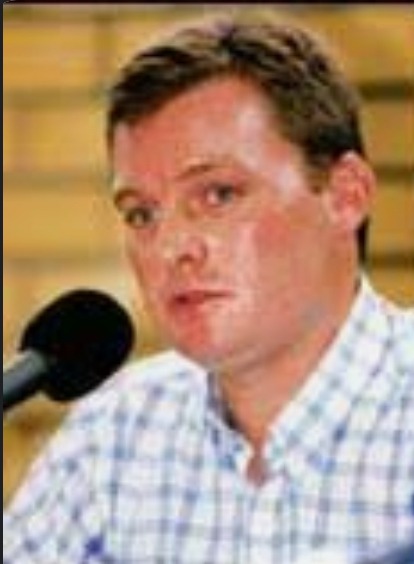 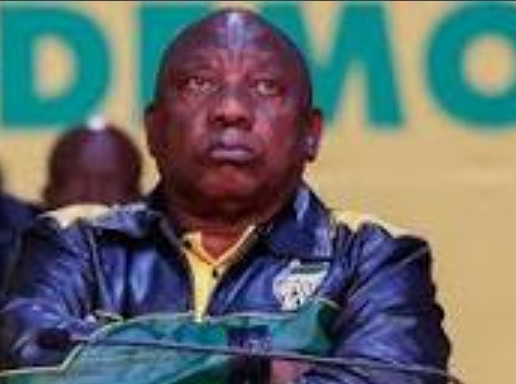