By Adekola (self media writer) | 1 month ago

After being found guilty of fraud and receiving a sentence of 135 years in prison, the individual will have ample opportunity to demonstrate to others that a life of crime does not pay off.

Lindelani Gumede was given a total of 135 years in prison after being found guilty on all 32 counts of fraud. It is possible that several sentences will run consecutively, which will result in an effective term of twenty years in prison.

More than R11 million was stolen by Gumede from the COVID-19 Unemployment Insurance Fund and the Temporary Employment Relief Funds. Gumede is the first person in the province of Gauteng to be prosecuted for this particular form of COVID-19 corruption.

The severity of the sentence has caused shock waves to be felt throughout Mzansi, with some suggesting that this is exactly what should be done to all fraudsters, especially the large ones in government who pose as the leaders of society. 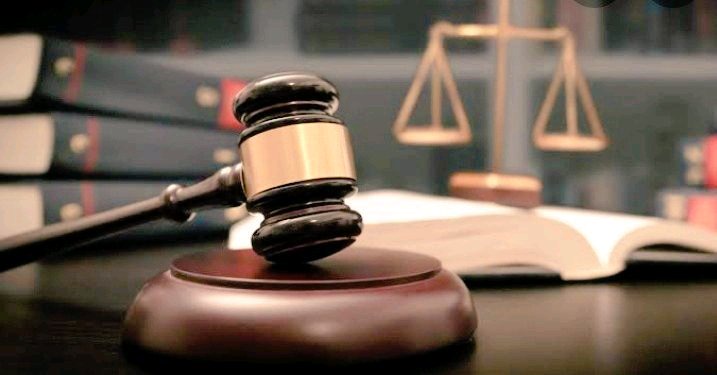 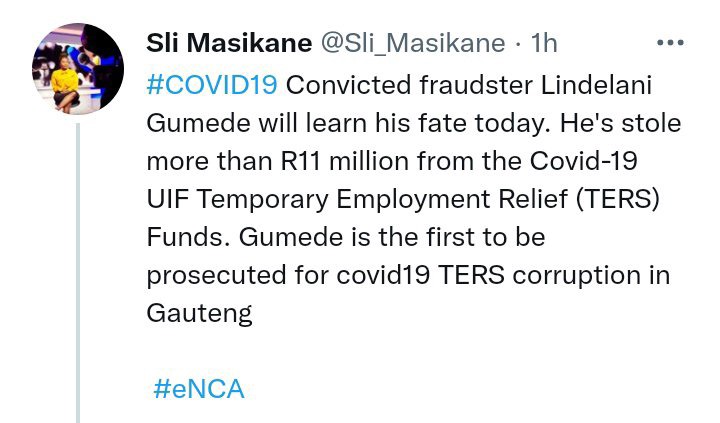 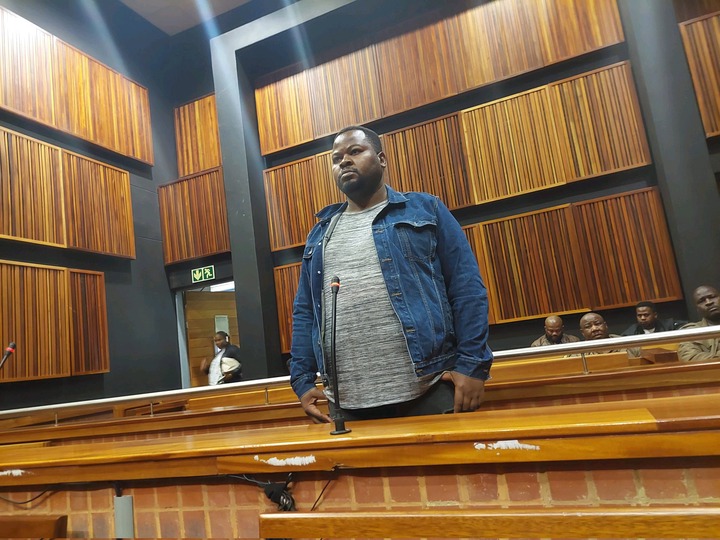 Although Gumede has been made to pay for his transgressions, social critics are of the belief that the big fish are never held accountable and that only a small number of people are brought to justice.

The court was told that the convicted fraudster, who worked as a book keeper, filed bogus documents to claim Unemployment Insurance Funds on behalf of four bakeries that he was consulting for between May 2020 and March 2021.

It took some time, but when Hawks examined the situation, he was eventually detained, and this is the situation for which he has been on trial.

After the sentencing, many people were seen furiously typing because they claimed that they would not be surprised if the convicted fraudster was released from prison after spending only a few years.

"He will receive a minimal term and be free to spend his money after only two years in prison. This is exactly what is going on in South Africa: those with low incomes are receiving longer sentences, while others with high incomes and power are receiving shorter ones "several complained.

"Therefore, it is due to him that I am unable to collect my money. I have been making claims for the past two years, but this department has not given me a single penny in that time "Concerns over the legitimacy of the transaction caused some to lose their composure.

A couple was found dead in their bed due to fumigation