FOUR applicants are presently in the running for the top legal post in the nation after President Cyril Ramaphosa shortlisted four senior appointed authorities.

This was affirmed by the Presidency on Wednesday.

President Cyril Ramaphosa presents the rundown of contender for position of Chief Justice to the Judicial Service Commission and ideological groups, said the administration.

Resigned Chief Justice Mogoeng Mogoengs term reached a conclusion early last month. Ramaphosa had delegated previous top of the UN High Commissioner for Human Rights Navi Pillay to seat a board to choose the possibility for the top occupation in the legal executive.

The new top of the legal executive would take on the position once the interaction has been finished up.

Mogoeng had succeeded equity Sandile Ngcobo who had taken over from the late equity Pius Langa.

The JSC would now need to meet the four shortlisted competitors and make suggestions to Ramaphosa.

Zondo has been acting boss equity since early this year when Mogoeng went on long leave before his term finished in October.

At the point when Ramaphosa designated the board to pick the contender for the situation of boss equity he utilized a comparable cycle he followed when he selected the top of the National Prosecuting Authority.

Langa had assumed control over the reins of the top of the legal executive from the late equity Arthur Chaskalson.

Individuals from general society were likewise approached to make entries on the applicants. 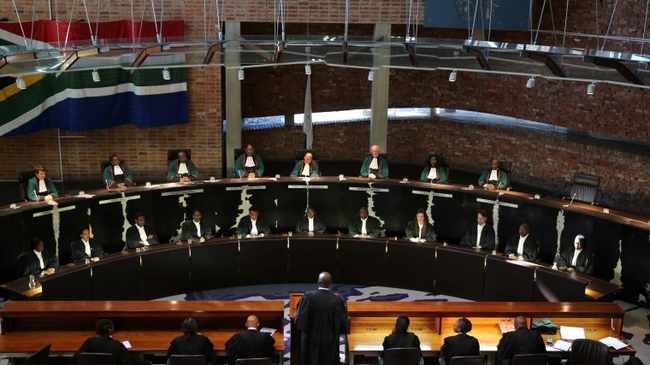