A TOP Joburg prosecutor, Advocate Pumeza Futshane, who accused foreign nationals of plotting to poison and kill South Africans, will know her fate soon following disciplinary charges brought against her by the National Prosecuting Authority (NPA). 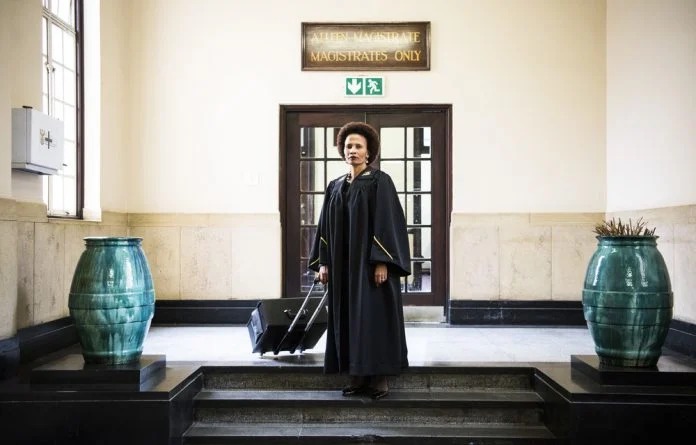 On the main count, the NPA claims that Futshane posted on the NPA’s official WhatsApp group named JHP EXCO a post on September 3 and 4, 2019, which was titled Attention ALL South Africans.

One of the sentences read as follows; A leak has revealed that foreign shop owners are planning to poison all South Africans through the products they sell in their shops. The poison is aimed at fighting back for themselves upon the xenophobic attacks throughout the country which was launched against them. 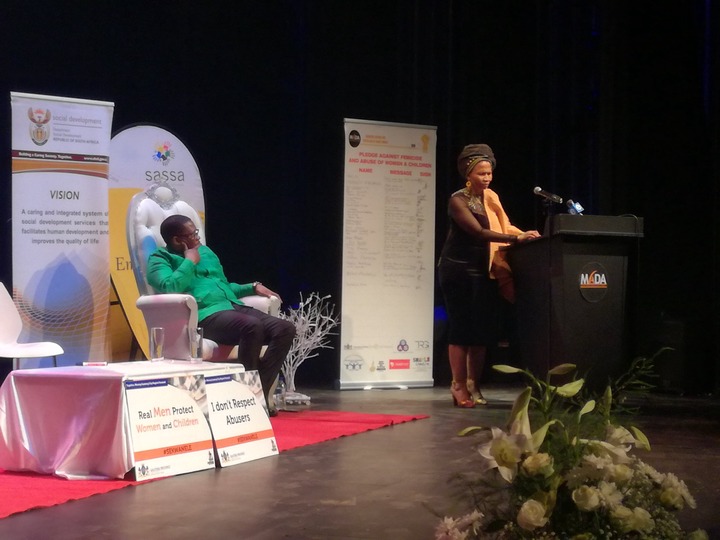 Another sentence says the poison will be untraceable and is meant to be a slow killer. So people should warn their family members, children, neighbours, friends and colleagues to no longer buy any products owned by foreign nationals. Futshane also claimed that the same foreign nationals were tired of paying bribes suspectedly to law enforcement and had suspectedly opted to raping South African children.

She also supposedly accused a Nigerian national of being involved in the brutal murder of two women and a man. Futshane, it is alleged that she said the three were killed on the top floor of a residential building on September 4, 2019. 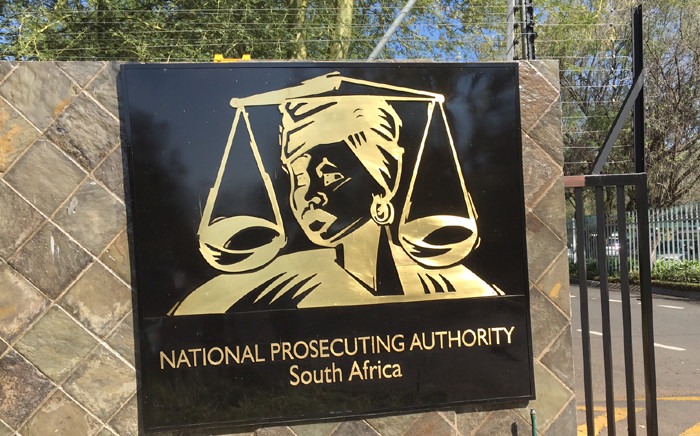 She also supposedly accused one of the prosecutors at the Johannesburg Magistrate’s Court of planning with four magistrates to rape her. Other charges included telling her fellow senior prosecutor, who had applied for the chief prosecutor’s job, that the NPA had overlooked her because she was a member of the DA party and could not be trusted. She also supposedly accused the prosecutor and her husband of taking bribes from Nigerians and then building an upmarket house in the south of Joburg.

In the charge sheet, the NPA said Futshane authorized an internal investigation into the suspicions to determine if the couple could afford such a house, but the prosecuting authority said Futshane had abused her powers and wasted state resources. There were no criminal proceedings pending against the prosecutor and her husband.

She also supposedly called one of Soweto’s longest-serving senior public prosecutors in a management meeting a wit wolf and a member of the Boeremag. The Boeremag is the name by which a group of men convicted of treason in South Africa is commonly known. The South African government described them as a South African right-wing terrorist organization with white separatist aims. The Boeremag were accused of planning to overthrow the ruling African National Congress government and to reinstate a new Boer-administered republic reminiscent of the era when Boers administered independent republics during the 19th century following the Great Trek.

The prosecuting authority also said Futshane posted on the same WhatsApp group on September 19 a flyer promoting an ANC Johannesburg regional event despite being a senior employee of the NPA. She also posted on October 23, 2019 an image of former mayor Herman Mashaba wearing EFF regalia and made derogatory comments about his affiliation with the political party.

In supporting the charges, the NPA argued that her conduct threatened the political independence of the institution.The pending judgment followed her failed attempt to ask the Labour Court in October to block the NPA from pursuing disciplinary action. She wanted the court to order the NPA to start the disciplinary proceedings against her afresh. At the time of the court application, the NPA had already concluded leading evidence against her.

In his ruling, dated November 3, Judge TT Phehane said in his view, the applicant (Futshane) approached this court with the objective of frustrating and attempting to delay the hearing that was under way as she was unhappy with the decision of the chairperson to refuse a postponement. Futshane was ordered to pay costs to the NPA.

Asked to comment on a possible judgment date, NPA Joburg spokesperson Phindi Mjonondwane said as a matter of principle, the NPA does not comment on internal processes in the media.