By Matho (self media writer) | 1 month ago

The citizens of The Kingdom Of Eswatini are being killed for peacefully protesting. King Mswati III ordered the police to shoot at everyone including school pupils. 13 people died yesterday in the hands of the police. Mswati III has not being seen since the start of the protest, he does not address his people directly. People of Eswatini are fighting for the end of monarchy, the want to vote for a president they believe will bring change in their economy and create jobs opportunities to the already suffering citizens. 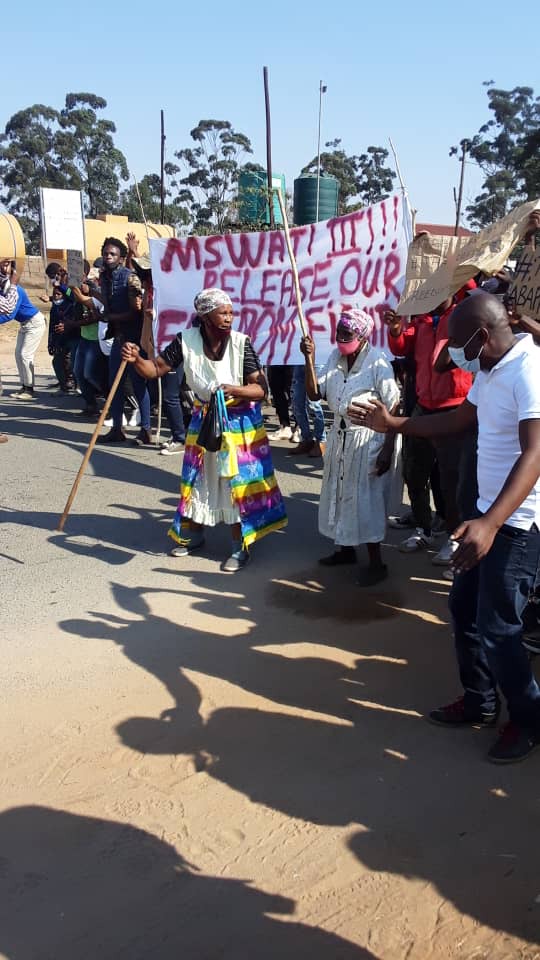 Teenagers from the Shewula and Lomahasha area have been charged and sentenced to Big Bend correctional facilities for acts of Terrorist. Their arrest comes after the headteacher of Shewula High School reported them for submitting a petition about the rigorous timetable that was imposed to them. After gruesome night of beating and torture at the Lomahasha police station they appeared at Mbabane Magistrates Court without their family to support them, and this was done deliberately by the police. Hundreds are in hiding on the mountains as police are going around collecting anyone between the ages of 12-23. 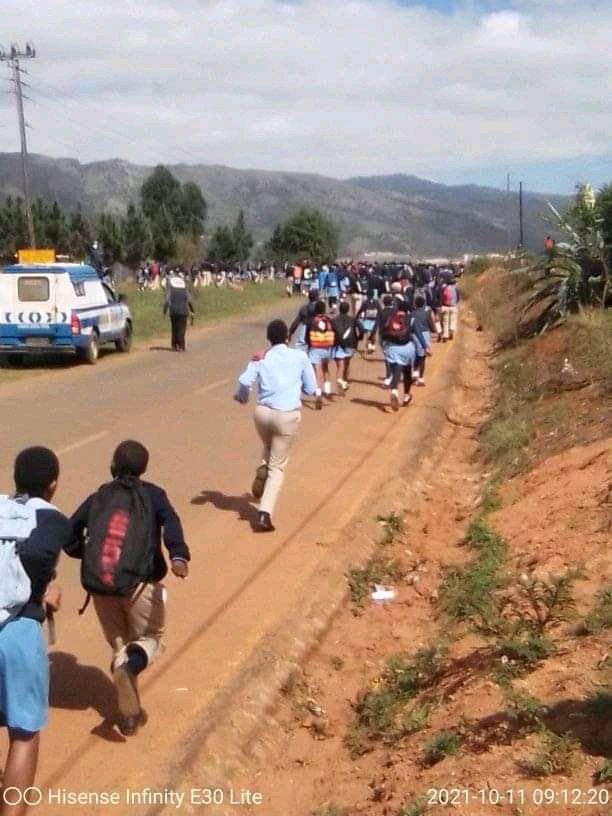 "All social media networks down today, including Twitter. We are using VPN.More reports of people shot during the night by plain clothed police and soldiers.One of the murderer's plane took off, off the coast of Gabon now, reportedly with Makhosetive's mother heading to Morocco", Linda Lindani Hlanze reported. 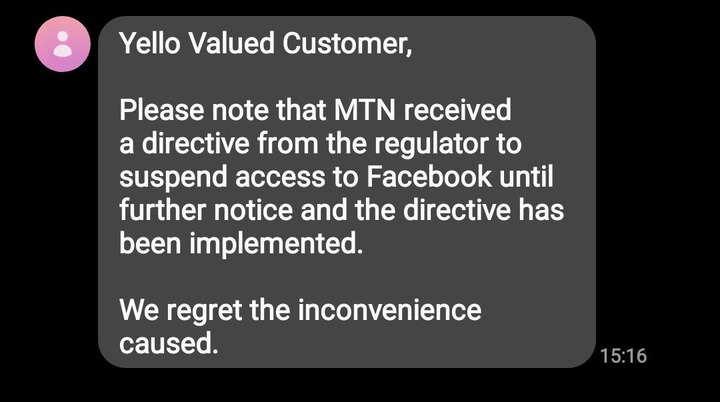 Police are burning structures, invading homes and using live munition to attack peaceful protestors. A video showing teargas thrown inside a bus full of protectors and the bus door closed, passengers had to exit the bus through windows while they were being shot at, wa circulating on the socials. This is one of the many videos showing police brutality against people who want a change that we've seen. 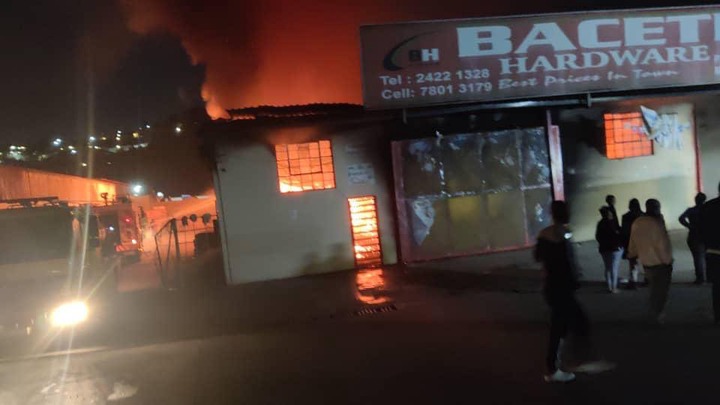 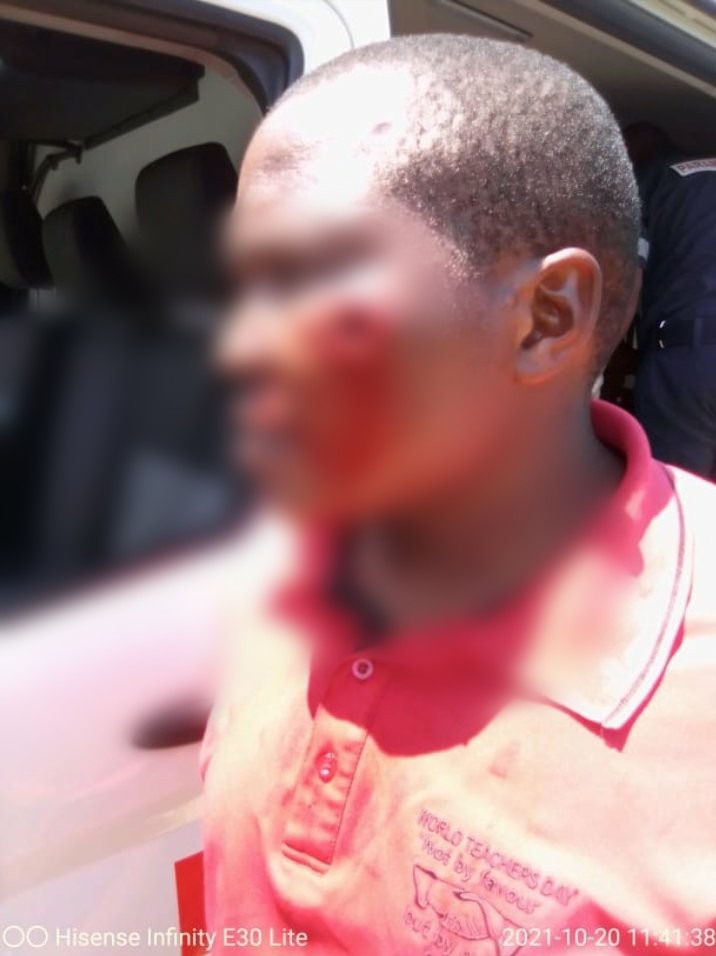 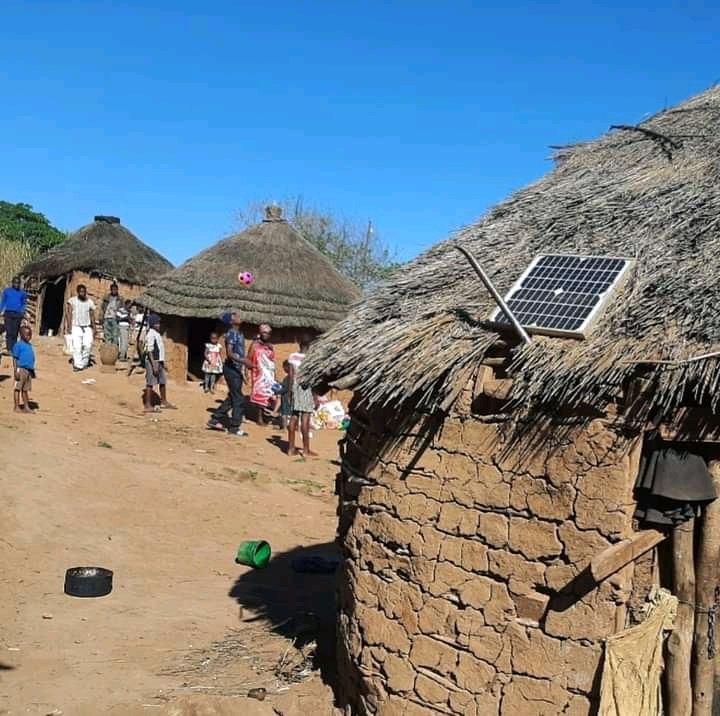 Important Steps on How to deal with Haters

30 beautiful Ankara styles you can sew with just 2 yards

Why is living together before marriage considered living in sin? – (Biblical Truths Revealed)

Opinion| never force a person to love because they won't

The 2 African Tribes That Are Believed To Have Migrated From Israel.