By Sheraupdates (self media writer) | 2 months ago

A Nigerian national was spared the death penalty after the Federal Court in Kuching, Malaysia, overturned his conviction and death sentence for drug trafficking, which had been upheld by the High Court and the Court of Appeal. 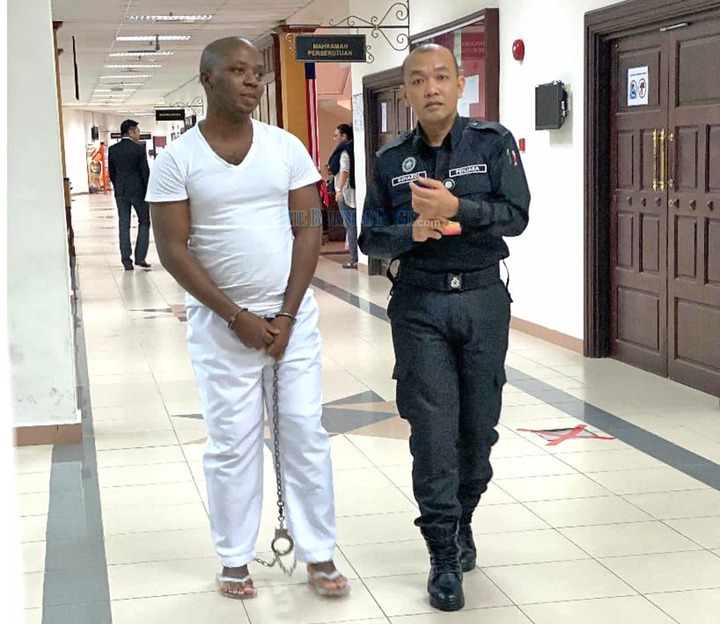 The charge was brought against him under Section 39B (1)(a) of the Dangerous Drugs Act (DDA) 1952, and he is penalized under Section 39B(2) of the same Act, which provides a death sentence or life imprisonment with whipping as a penalty if found guilty.

The Kuching High Court found him guilty and condemned him to death on January 30, 2018, after a two-day trial.

His attorney attempted to have the verdict of the High Court overturned by the Court of Appeal, but was unsuccessful on October 23, 2019. He then filed an appeal with the Federal Court of Appeal. 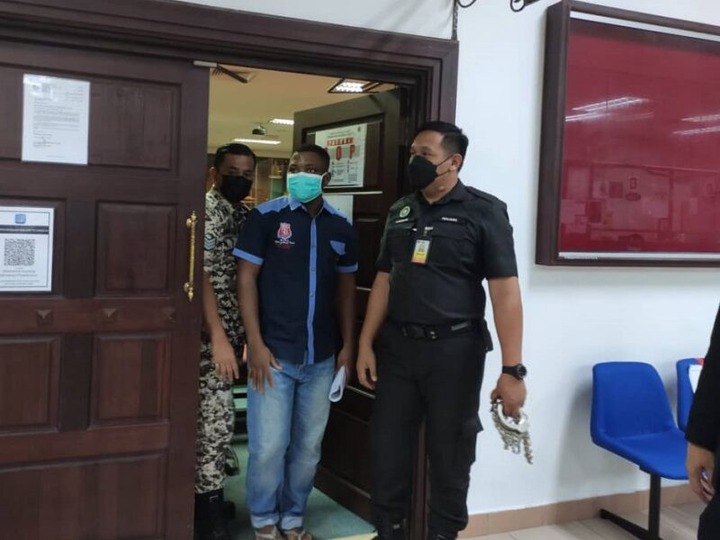 It was determined by the Federal Court that the circumstantial evidence did not irrefutably lead to Chihurumnanya having knowledge of the purported drugs that were located in the boot of the vehicle he was driving.

In the absence of knowledge, the panel determined that the prosecution had failed to demonstrate the element of possession as required by the law.

The Federal Court also found that the trial judge made a serious miscalculation in invoking the statutory presumption under Section 37(da) of the Dangerous Drugs Act while simultaneously relying on Section 2 of the same Act to prove the element of trafficking, which prejudiced the appellant in terms of the burden of proof placed on him by the court. 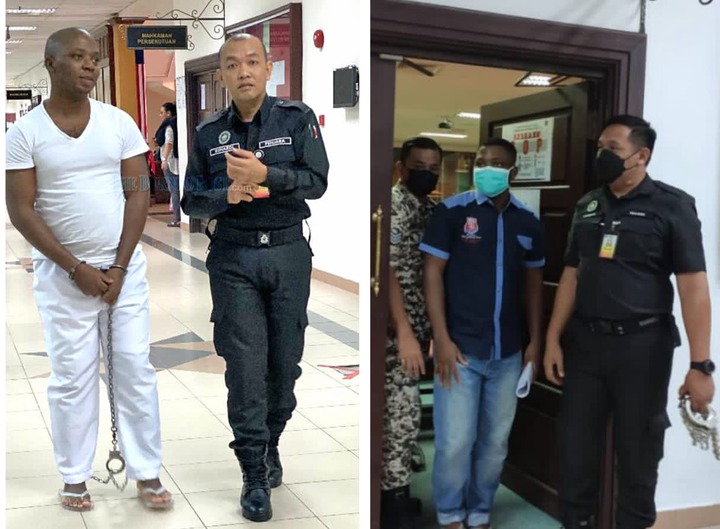