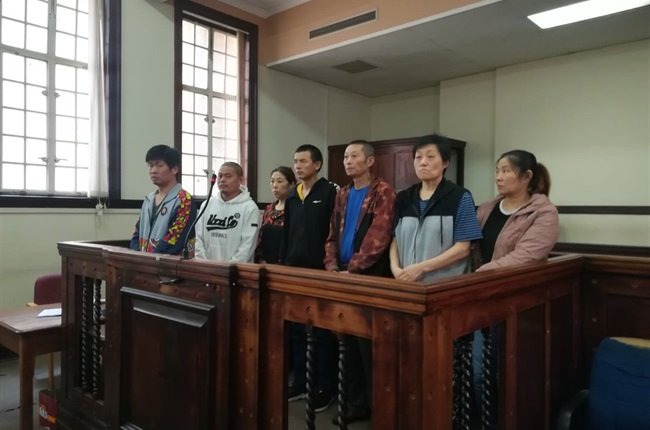 Chinese people have been weighted and found wanting, these Chinese were charged with serious crimes which included human trafficking and child labor and also making their workers to work for long hours. The work was done in a hazardous working conditions, debt bondage, use of bad language and misuse of human rights. Sometimes i stop to try and absorb what other humans think when they treat other people like trash. I tender to wonder why innocent little girls succumb to this kind of treatment by people who are suppose to protect them, it so sad and disturbing to be reading such gruesome stories. 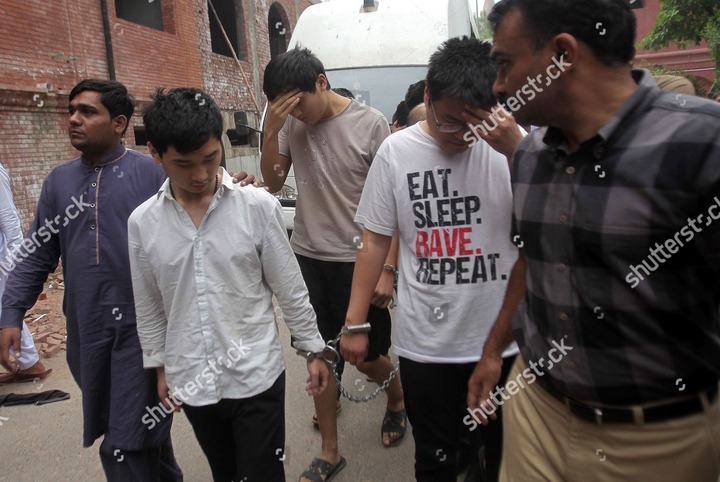 These women fail to achieve their dreams which they had about their life because of selfish people. A woman from Malawi stood in the witness box to tell about what she dreamed of doing when she reached the city which she was headed to. The traffickers used a fake name, calling it Beautiful City Pty Ltd to lure young women to falsehood. Fraser Aufi was fortunate enough to be standing as a survivor of human trafficking. Her wish was to work towards her target and go back to her home country to run her own business. But because other vultures were waiting to shatter her dream and her wishes were shattered and she found her self working like a slave in bad working conditions which are so disgusting. 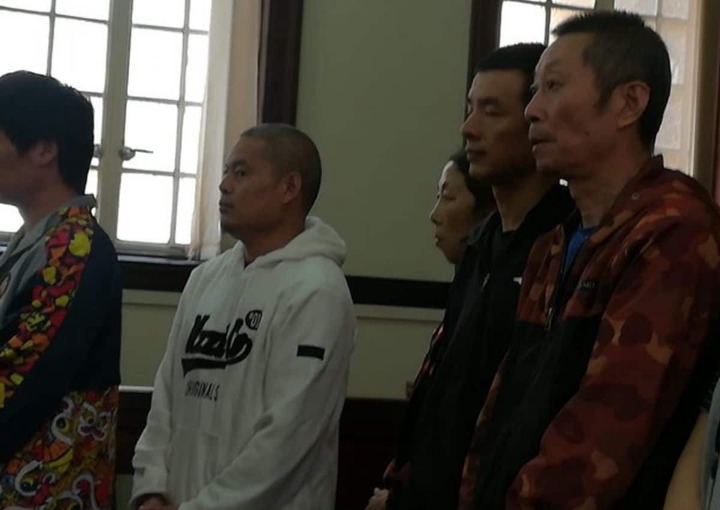 Aufi told the court the trauma she suffered under the hands of the man whom she took as her boss. These Chinese people got caught for their evil action in November 2019, they were charged with Human trafficking. The seven Chinese nationals were charged with schedule six offences, which in South Africa is a very serious charge. They actual charged with up to 160 charges which involve the contravention of labor laws, Human trafficking, Kidnapping, Contravention of immigration Act, pointing a firearm, debt bondage, benefiting from services of a victim of trafficking, illegal assisting persons to remain in South Africa yet they were not properly documented and failed to adhere to the Employer duties of the country. 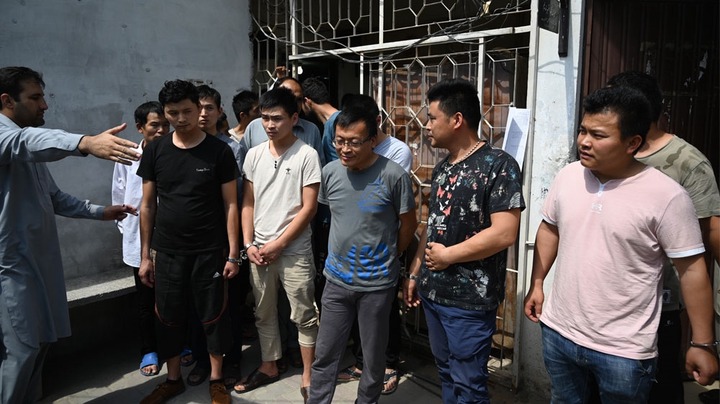 The seven accused Chinese nationals are out of bail, but one of them Zhang Zhilian remained in custody because of bail violation on the 24th of February 2021 when she attempted to run away. Zhang was apprehended at the Oliver Tambo international airport. These Chinese were running their dirty activities at City Deep under the enterprise name Beautiful City Pty Ltd and where caught by the department of inspection and Enforcement services in collaboration with the South African Police services, department of home affairs and the Hawks unit. The witness Aufi told the court that they first refused to open the gate until they forcefully entered the place. They also tried to bribe the police with food. 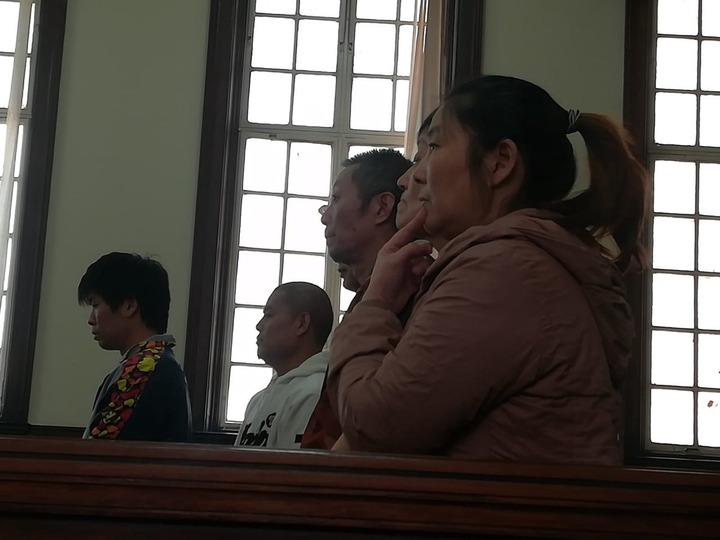 Fraser also mentioned that when employees got injured within the factory no proper treatment was offered, some employees fingers were chopped by the machine and the bosses did not bother. Labour law says when an employee gets injured at work, the Employer must take care of the injuries and see that the individual gets proper treatment, in Aufi's case none of that was done and to make matters worse the accused pleaded not guilty. The accused should not have been given bail, one of them even attempted to escape which is a sign that he's not sorry of his evil deeds. Human trafficking is bad and no human being should ever be a subject to it. 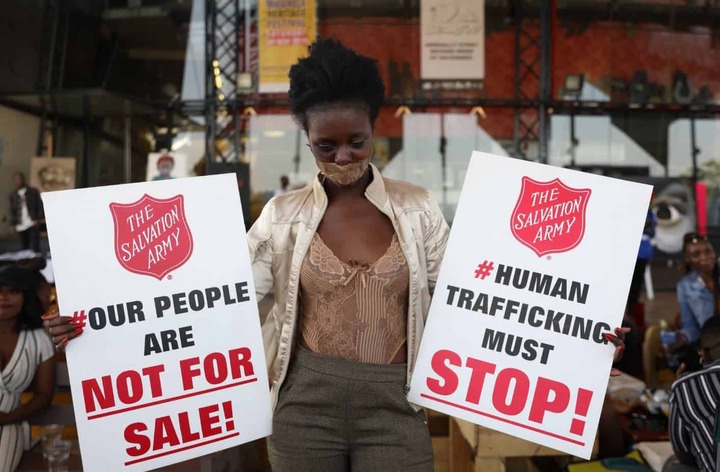 Note: In your comments, please Be polite, Be smart, Be kind, No swearing and just add positive contributions!

Former Generations actress Sophie Lichaba changed her surname back to Ndaba. See below.

You will not believe how many Kids Zodwa from Gomora has

Have you seen Zodwa from Gomora when she's not acting?

WATCH: Pretty From SkeemSaam Sets The Record Straight About This In Her Real Life

Please Keep Me Anonymous I'm 23 Year Old and I Have a Crush on My Father, Anyone Please Help Me