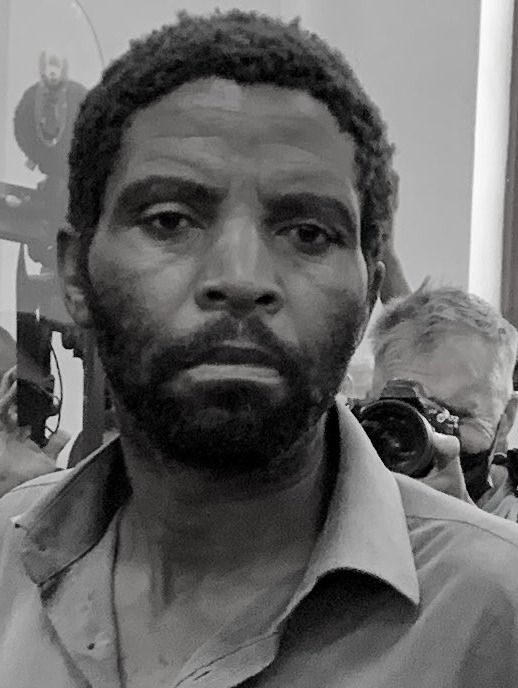 The High Court in Cape Town reportedly reversed the decision that was made a few days back to send the arson accused Zandile Mafe to Valkenberg Psychiatric Hospital on Tuesday .In accordance with the eNCA , the suspect is going to be released into an ordinary correctional facility .

However , he reportedly tested positive for Covid-19 .Zandile Mafe's lawyer expressed happiness with the decision that was made by the court and said that justice had been done .The lawyer said that their main complaint was the fact that a person could not be looked and be judged to be mentally unstable . 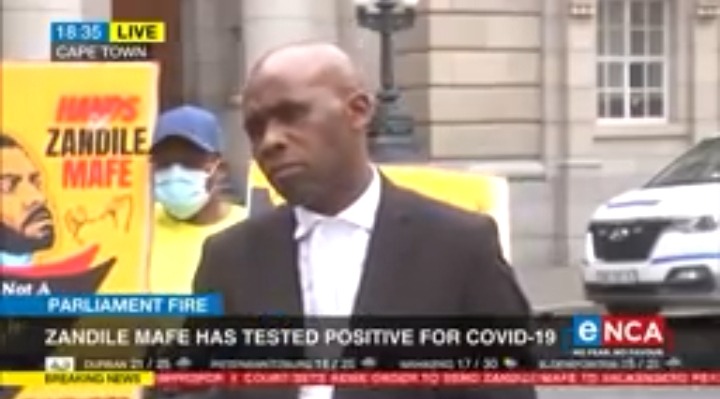 It was revealed that there had to be procedure that had to be followed ,and in the case of Mafe ,it was not .He went on and said that the Criminal law presumed everyone not to have a mental problem , which implied that every person was sane .

He went on and said that in order to declare someone insane , a person would have to be assessed for at least 72 hours .It was also shared that in the case of Zandile , he got arrested on the 2nd of January , and then referred for mental evaluation on the 3rd of January , something which did not add up . 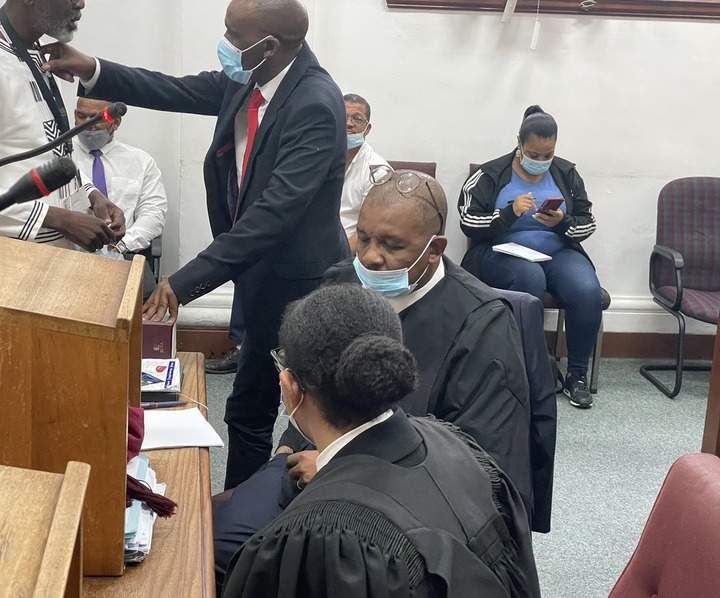 Still moving on , Zandile's lawyer said that proper procedure was not followed and therefore cancelled the 30 day mental evaluation that had been been initiated .

The experience of Zandile who had been unlawfully referred for mental evaluation for unknown reasons is an indication of how the justice system can let down the people of South Africa .

This unlawful referral of Zandile reflects that there may be people in prison who may have been wrongfully convicted . Zandile is fortunate that he is being represented by competent and experienced lawyers .

EFF has quietly deserted Busi Mkhwebane to fend for herself, see what SA says about Busi

The man given the painful punishment after doing this to his pregnant spouse.