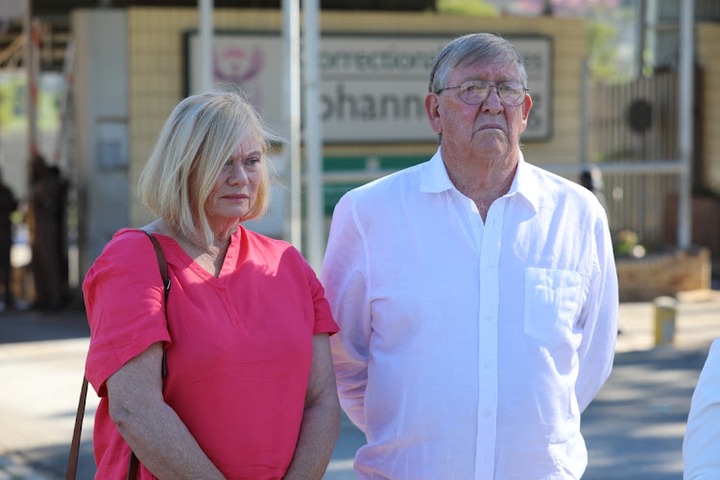 Parents of the murdered student Leigh Matthews were drained by the gruelling parole hearing.

The parents of the murdered student spoke after an intense session that took over seven hours, but at the end of the hearing the two were filled with joy when the parole board chair Ronald Mashadzha told the pair that it was his intention to let Justice minister Ronald Lamula, who is responsible for signing parole decisions know that their daughter's killer should remain behind bars. Donovan Moodley has been serving a life sentence since 2004 for the gruesome kidnapping and murder of Leigh Matthews. He earned points as a result of good behaviour and Moodley was entitled to make his bid for freedom regardless of only serving less than 17 years. 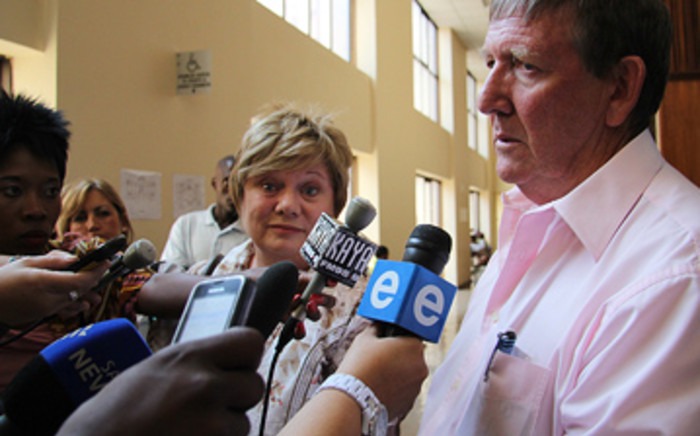 Rob and Sharon described the day as hectic as their phones were taken away from them and had to follow the prison process. The pair revealed that they were treated with so much respect and dignity, the chair of the parole board was gracious and helped them a lot. Though the two had to go through the ordeal. Rob was talking to the media people at the prison gate and gave them a briefing on what transpired. Rob said Moodley was given a chance to speak after seventeen years but he is still lying conniving individual who has always been. His relatives did not attend the hearing but Moodley revealed that his family supports him as they always come to visit him. 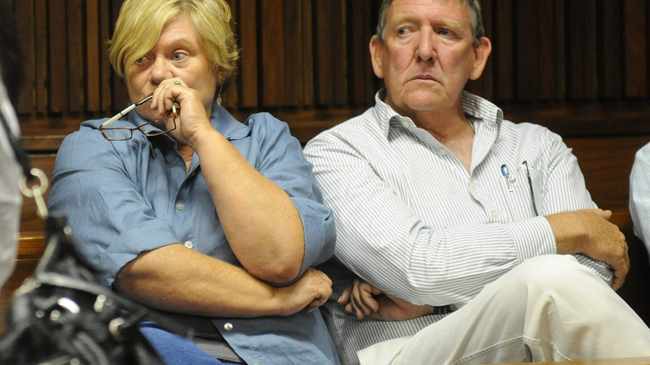 The parents of leigh are seeking for the whole truth of what exactly happened on the day their daughter was killed, but Moodley does not want to tell the truth. They thought Moodley has been rehabilitated and that he would be remorseful and be ready to tell the whole truth about the whole incident of the death of their daughter who died violently. Though he wanted to talk he failed to answer questions. Rob said he was evasive as ever and his lines continued along me, me, me. Sharon also revealed that this was the first time he saw Moodley since 2005 after his sentencing. 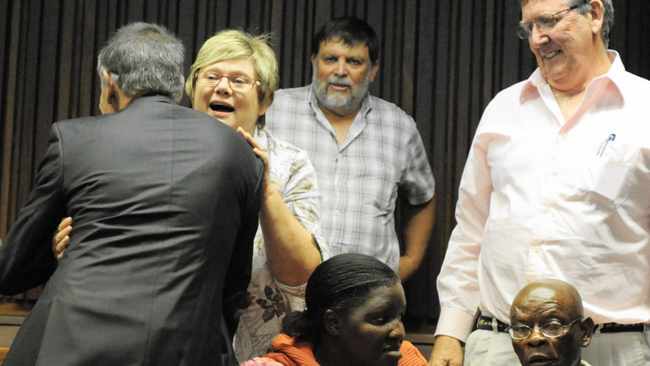