By Gistloadedtv (self media writer) | 21 days ago 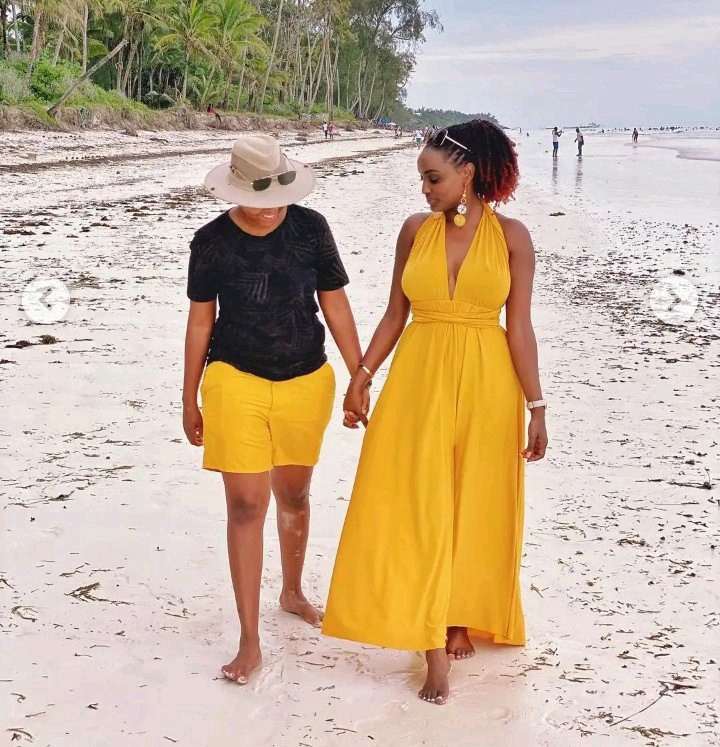 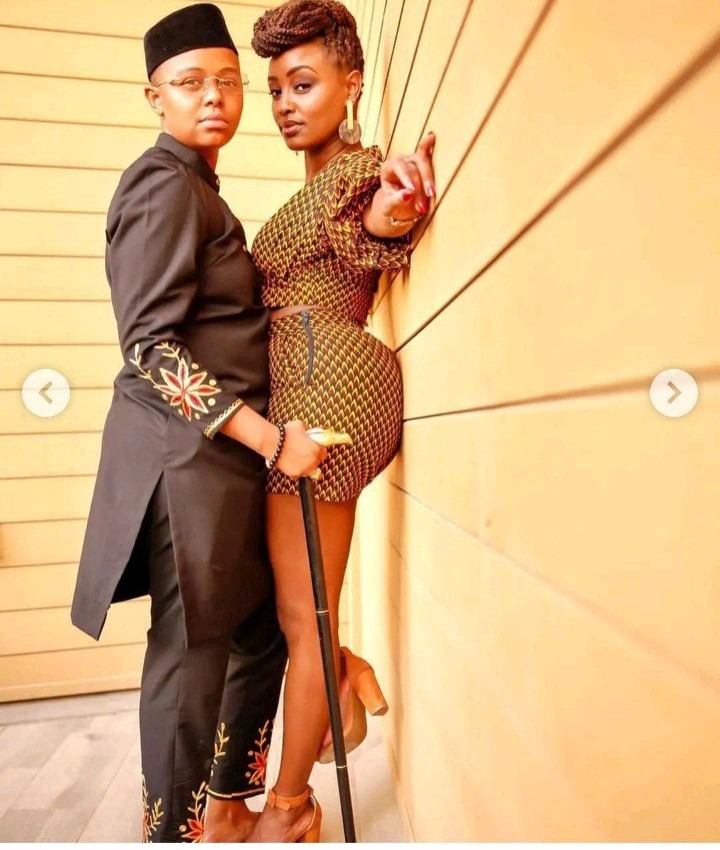 The majority of the events taking place around the world these days give the impression that the planet is on the verge of collapsing completely. The rate at which people are committing to same-gender marriages is increasing at an alarming rate these days.

While countries such as Ghana, Nigeria, and Kenya have taken a strong stance against same-gender marriage in recent years, a fellow African country such as South Africa has welcomed the practice with open arms, and since it has been declared a legal practice, some of the country's citizens are now participating in it.

A country such as Kenya has taken steps to discourage it, but that has not prevented Makena Njeri and Michelle Ntalami from becoming one in-town couple after bonding over the course of several years. They are quite at ease when people refer to them as lesbians, yet many in their home country consider them to be negative influences on the society that they are supposed to represent.

A large proportion of the population is Christian, making it a predominantly religious society. Meanwhile, some countries, such as the United States of America, have fully legalized same-gender marriage, and no one has the right to question them because of their sexual orientation.

These days, they're particularly fond of sending love notes to one another through their social media outlets, particularly Instagram. They are constantly attempting to wow others with their matching costumes on the internet, and they post vibrant photographs of themselves having a good time together.

A large number of people are perplexed and dissatisfied with the fact that the country's authorities permitted them to marry despite the fact that same-gender marriage is not legal in the country. People believe that this practice is inappropriate for Africans, and they fear that it will have a negative impact on the next generation of Africans.

It is a great tragedy that the African population is now embracing the culture of the white race. We feel that the black race possesses the most distinct cultural practices and the best traditions in the world, and it is a shame that we have abandoned our own practices in favor of a borrowed practice from the white race, yet this is the case.

Do you believe that same-gender marriage should be legalized in Africa? Why or why not? We value your thoughts on this subject and would want to hear them.