By ReeMaps (self media writer) | 6 months ago 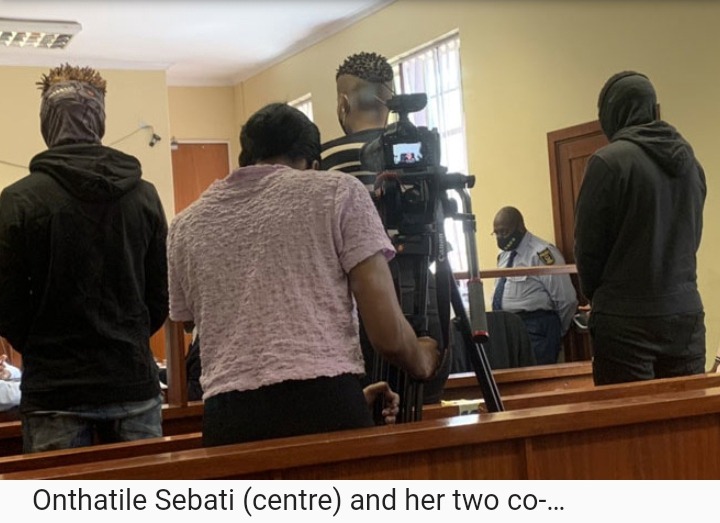 Onthatile Sebati , who is being accused of hiring hit-men to wipe out her family was granted bail on Wednesday in North West Magistrate's court .She was granted bail by the the Magistrate Elna Moolman together with her co-accused cousins .

The bail got set at R10 000 for each of them .There were some tough conditions that were attached to the bail that was approved by the court , Some of the conditions are such that the accused report to the police station on Monday and Friday in the morning and in the evening .

As part of the conditions , the accused will not be allowed to communicate with one another , and they will be required to only reside at the addresses that were approved by the court .The tragic incident took place in 2016 when Onthatile was only a teenager . 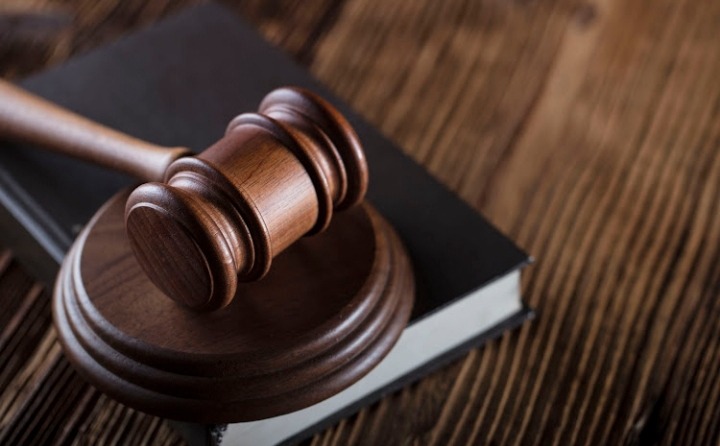 Onthatile allegedly planned the killing with her cousins and the killing went ahead on the 6th of December 2016 .Those who died as a result of her alleged evil and heartless plot included her father and police Constable Lucky Sebati . He was only 42 when he lost his life .

There was the 40-year old mother of Onthatile , Mmatshepo , a pregnant sister who was only 19 , Tshegofatso and the six year old Quinton Sebati .Onthatile has also been evaluated mentally and she was declared. It is hard to understand why Onthatile could not have mercy on her young brother whose life was yet to start, how could she be so heartless?There was her pregnant sister who was pregnant and about to bring a new life into the world , how could she not stop the hit? There were parents as well who brought her into the world ,what could have made her to overlook all that ?She may have been young then, but those were evil.

Woman Cancer Kills, Here Are The Types Of Women Who Have High Risk Of Having Cancer Of The Womb

If Your Above 35 Years, Here Are Factors You Should Consider Before Getting Pregnant As A Woman

3 Things That Can Cause Heart Failure When Consumed In Excess