As of now, there are no protests taking place in Guateng's Kagiso. A news reporter for eNCA, however, claimed that he saw two police vans from the local KAGISO police station, rather than the tactical reaction team promised by the Minister and the National Commissioner. There were two police vehicles from the local police station that went into a small tavern to arrest suspected illegal foreign miners, and they arrested three men who were drinking beer. While the men argued that they weren't illegal in South Africa, they also claimed to have passports. 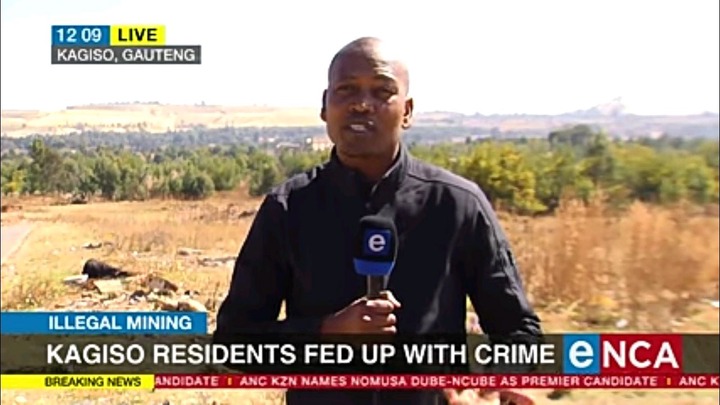 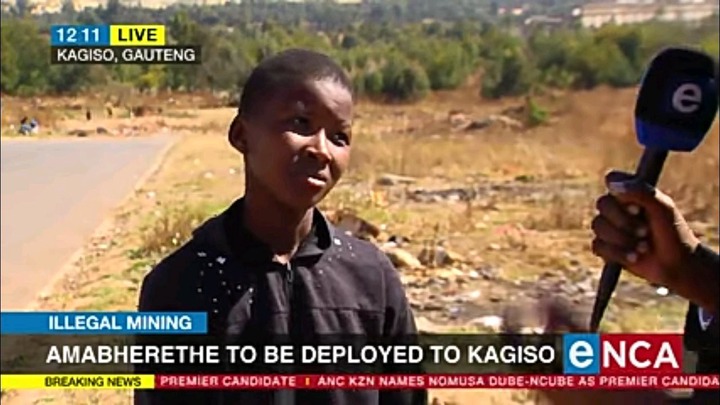 Their passports were expired when they were taken to their rented rooms by the police. In certain cases, they held expired passports that dated back to 2018. These men appear to be from Malawi, based on their appearance.

The tavern owner and others who spoke to the eNCA television reporter indicated that the police in this case are going after the wrong individuals. Foreigners may be involved, but they are not part of the so-called "Zama Zama's" and have no involvement in the abandoned mining operations, they added.

There are foreign nationals staying at Cindy's father's house. According to the eNCA news reporter, girl is actually 22 years old, and he was able to see her ID book. In response to Cindy's statement, "There are not Zama Zama's, they have been staying here for over 6 months now." 'Then,' she added; "Some of these don't have materials that the Zama Zama's utilize for mining, and garden lads labor in the kitchens. They're working in the gardens. Our lives will be ruined if they remain gone for long periods of time like this. We rely on them for rent payments. None of this bothers us. They just pay the rent and go about their day."

They pay roughly R600 per shack, and the price goes up if there are more than two people living in it.

Let us know what you think in the comments below.