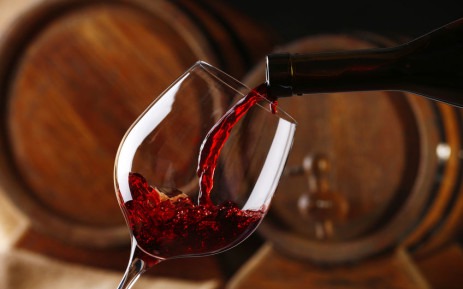 CAPE TOWN - Wine industry body VinPro said on Wednesday it was baffled with the Cape High Court excusing an application testing alcohol boycotts in the country.

The non-benefit association addresses near 2,600 wine makers, basements and industry partners. The matter was heard in August.

VinPro told Eyewitness News the three focuses contended during its legal dispute incorporated the design of government, a break application requesting to consider proof with respect to the third wave, just as the issue of mootness since the boycott was to some degree lifted at that point.

The body said the court declined VinPro's application to present new proof and tracked down the application as unsettled, as the guidelines have since changed. It additionally excused the construction of government's not really set in stone that each party ought to be obligated for its own legitimate expenses.

VinPro's Rico Basson said you association was disappointed with what it called government's unpolished methodology and reluctance to counsel on the question of liquor boycotts during the most recent two years when the nation was battling the worldwide COVID-19 pandemic.

"[We are] disappointed with the court and official procedures in the course of recent months. Regardless fortuitous entries, we were helpless before a lawful interaction over which we had no control. The court over and again singularly delayed the consultation dates or saved judgment until after the limitations on alcohol deals had been lifted."

He said VinPro was thinking about whether to apply for pass on to pursue the decision. On the off chance that fruitful, it will probably just be heard in the second 50% of the following year.