[OPINION] King Mswati Become The Monster In His Own City. See What He Did To His People

[OPINION] King Mswati Become The Monster In His Own City. See What He Did To His People That Needs Our Prayer

ESWATINI UNREST:Swazis suffered serious injuries after King Mswati’s police fired teargas inside a bus that was transporting them to a protest in Mbabane on Wednesday. People Of ESwatini take to the dtreets. Visuals coming in from ESwatini show the people taking their fight against the dictatorial administration and King Mswati III to the streets. Numerous civilians have been wounded as police. 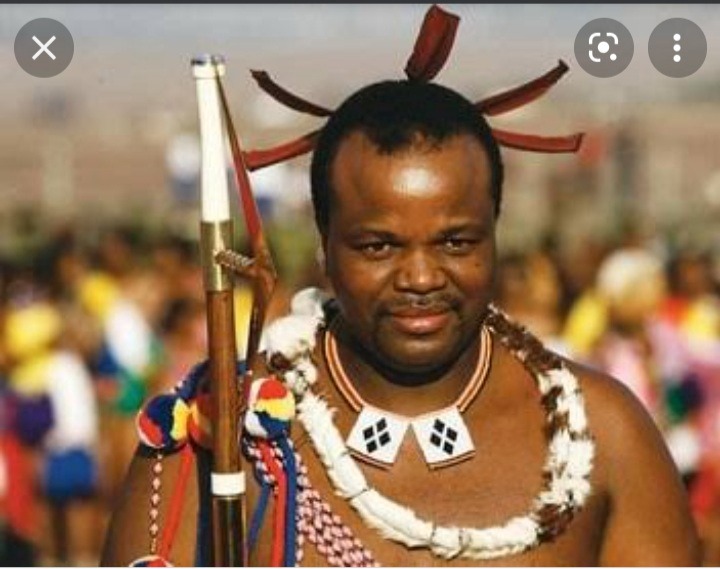 Swaziland we are on our own and it's time we fight back. They declared war long time ago even now they are on denial. Swazis are going through the most while you are sleeping peacefully and waiting to attend meeting pretending you don't/didn't see the occurrences in the country. 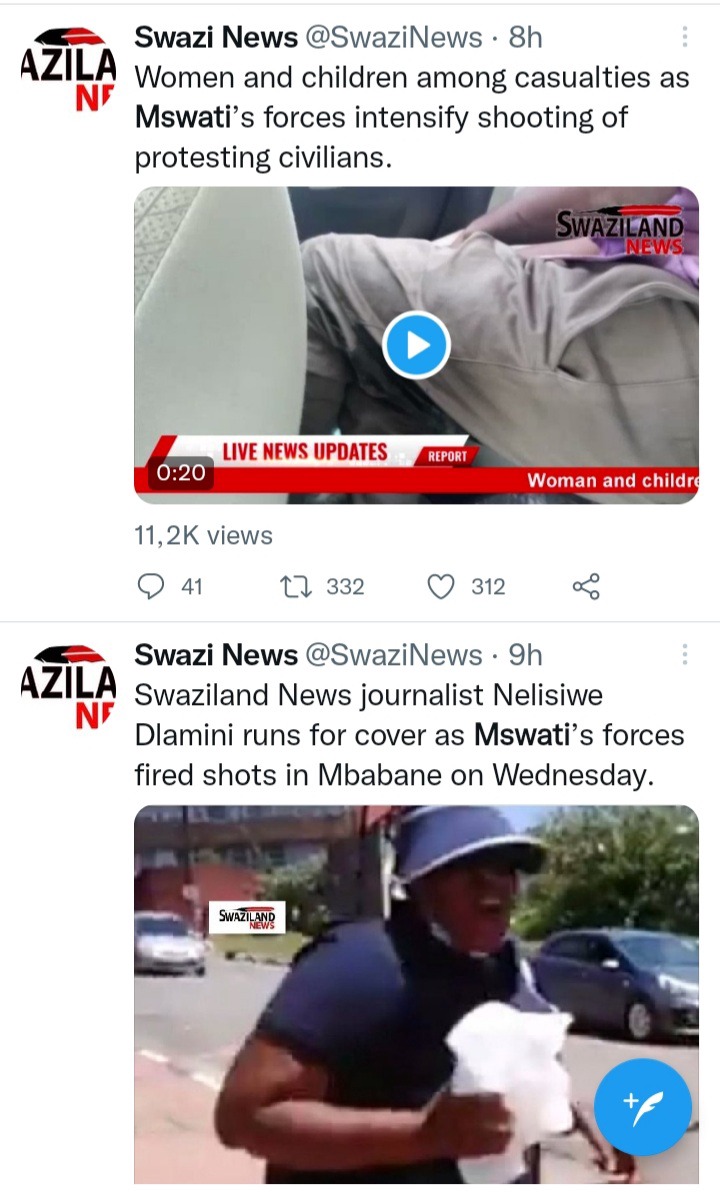 This peaceful marches must come to an end..ayaphela emaswati... we need a military wing for the struggle to protect those marching. It’s true! In fact, history has shown that it’s only the violent protests that brings the oppressor to the negotiations table. The problem with Africans is that we too divided, we don't empathise with the suffering of others in our continent. Every Swazi embassy should be protested,make their lives difficult for every Ambassador across Africa. 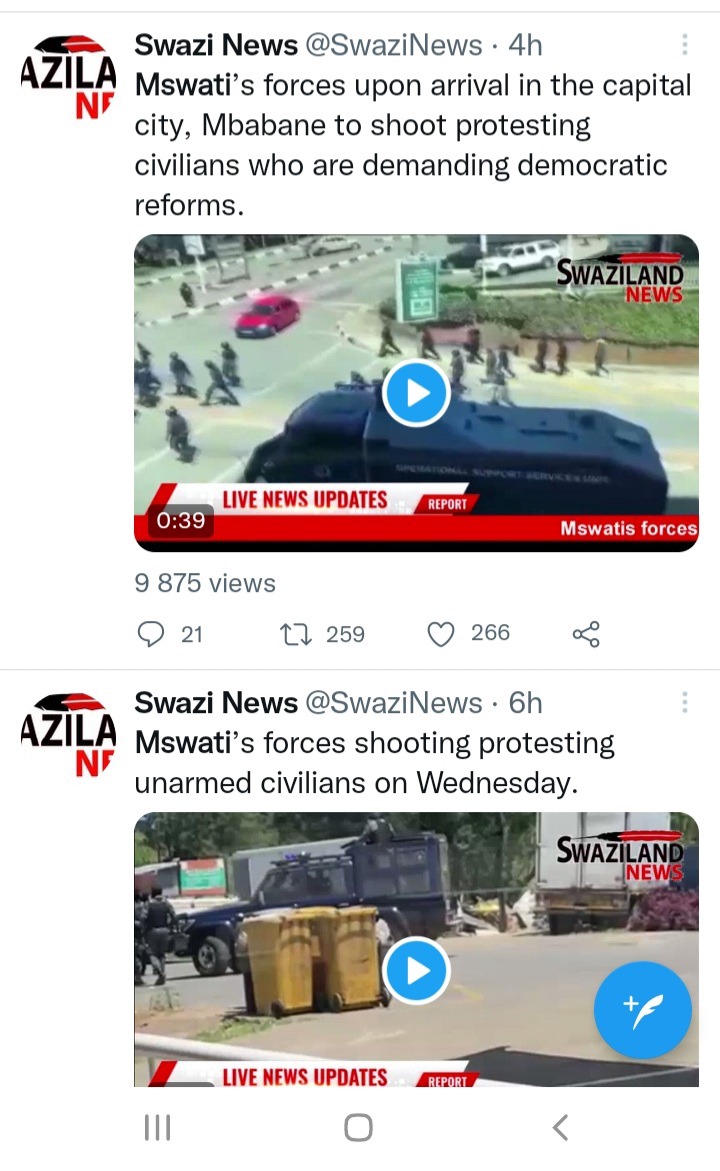 The last stage of Revolution is revolutionary violence, time for chanting and sloganeering sesiphelile, every chance u get disarm a police or a soldier, keep the weapon with you, u will use it in the struggle. 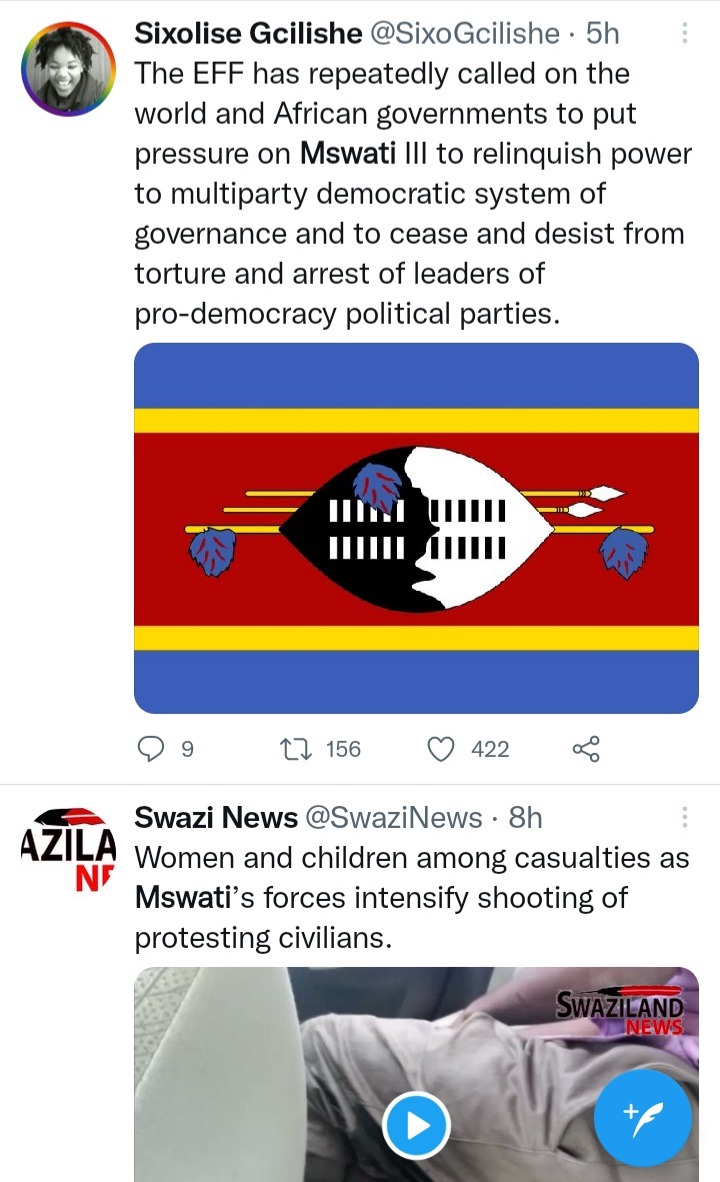 If you're wondering, the calls for democracy in Swaziland are still ongoing and stronger than before. Children are involved. 80 primary and high schools shut down. King Mswati isn't sparing anyone. Please amplify the cries of our brothers and sisters. There’s something King Mswati that doesn’t understand. No matter how much you block protestors, kill and torture them, you’ll never defeat the will of the people. The people will always win no matter what. It’s just a matter of time. Something has to give #eSwatini. 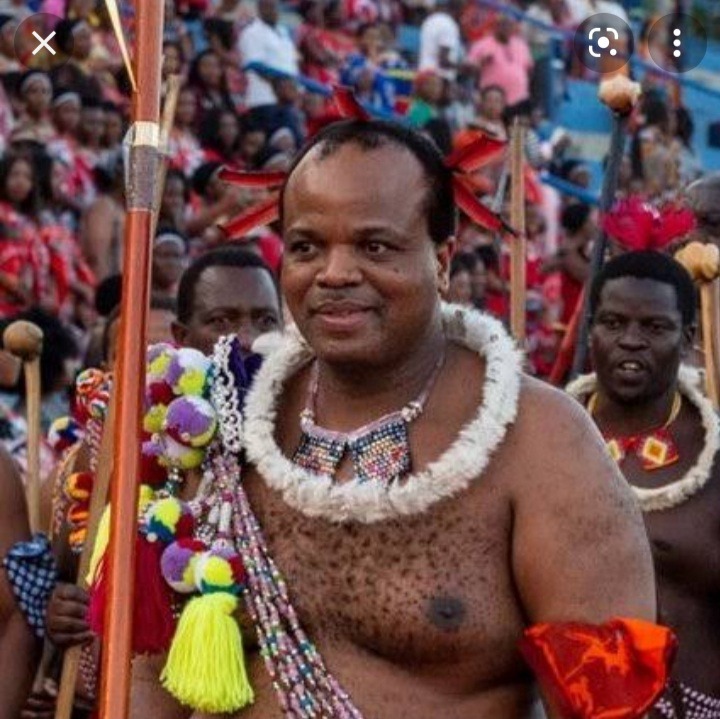 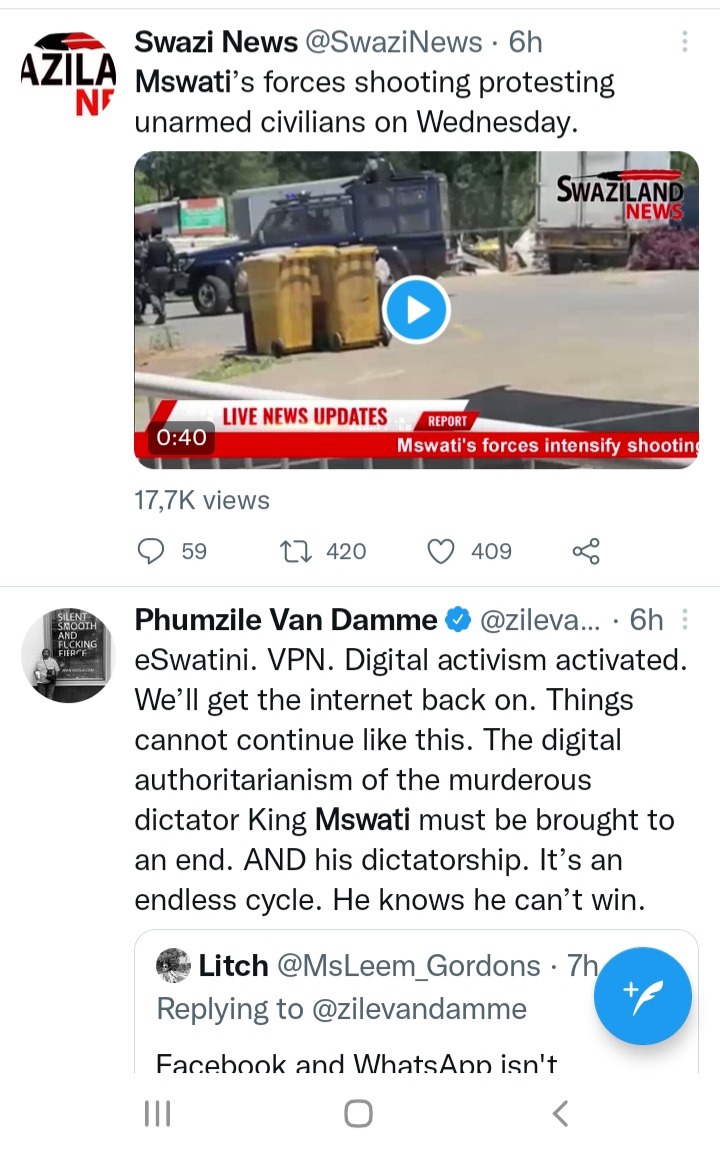 MaMkhize – KZN Derby Must Be Similar To Soweto