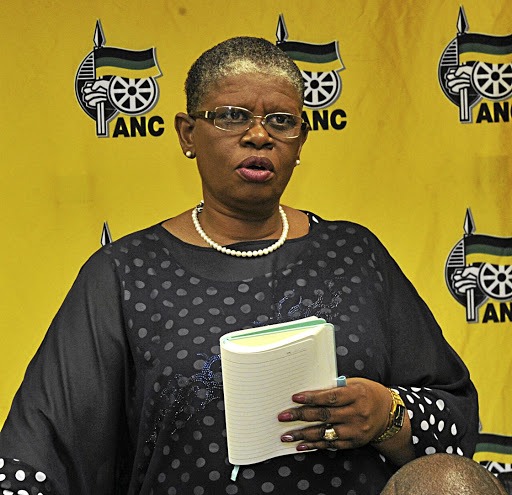 ANC heavyweight and former eThekwini mayor, who is also a staunch supporter of Jacob Zuma and RET faction is back in court over corruption charges.

Despite great dissatisfaction by the supporters of former eThekwini mayor, Zandile Gumede, that her corruption trial has dragged on too long, her lawyer has revealed that he is confident that the July to September 2022 trial date would be confirmed by the presiding judge.

The case of Zandile Gumede is being heard at the Durban High Court in relation to corruption, money laundering and racketeering. Advocate Jay Naidoo, Gumede's lawyer said they expect no hurdles.

"All the documents have been exchanged, we now expect the trial dates to be confirmed and we have reserved trial dates from the July 28 to September 2022... we expect no problem today," Naidoo said. 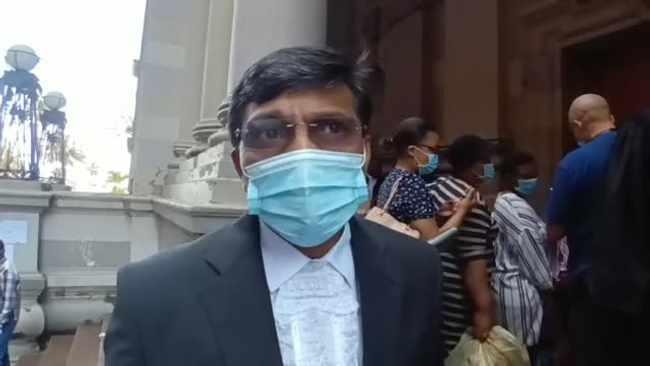 Zandile Gumede's case started in early 2019 when the Hawks pounced on Gumede and later the 19 others, accusing them of pocketing bribes after issuing a R320 million waste contract in 2017.

In its docket, the State alleges that Gumede, former city manager Sipho Nzuza and others were involved in a criminal enterprise to milk the eThekwini metro of money.

The State is in possession of attached bank statements showing how Gumede and Nzuza, among others, allegedly received kickbacks from service providers who were roped in to collect waste.

Some of the beneficiaries of the money were allegedly Gumede’s daughter and relatives whose home renovations were allegedly funded by some of the companies that had won the contract. On Nzuza’s part, one of the winning companies allegedly footed the bill when he bought a lavish home for his mother.

Gumede is one of the ANC leaders aligned to the RET faction who have pending cases in court. Ace Magashule, the suspended secretary general is also battling with the NPA over his R255 million corruption trial in relation to the asbestos tender project during his tenure as Free State Premier. 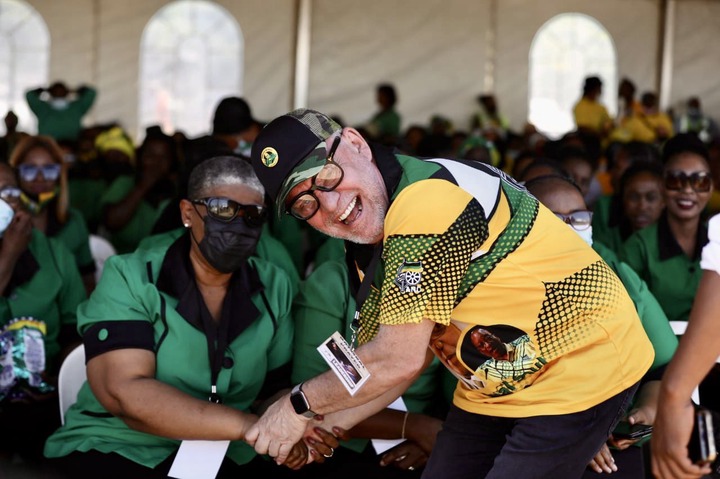