By CaracalNewsa (self media writer) | 29 days ago

After it was discovered that she was trying to assassinate the officer investigating her several cases and the Tembisa South station commander while in prison, she will face extra accusations. 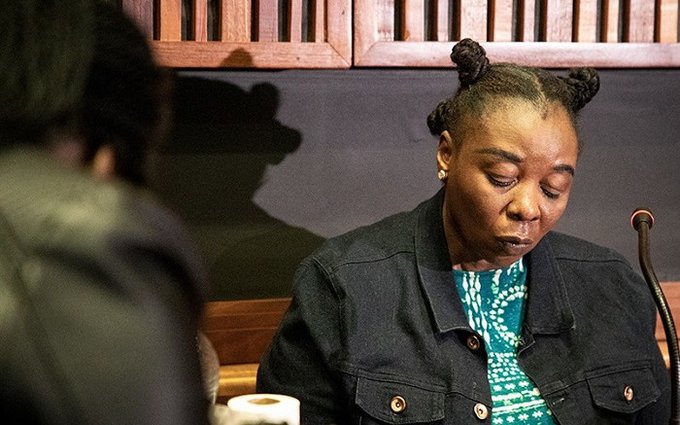 Additional charges will be brought against the police constable accused of killing family members and plotting to kill others in order to collect insurance money.

Nomia Rosemary Ndlovu, who had been held at the Johannesburg Prison, has been transferred to Pretoria's Kgosi Mampuru prison. 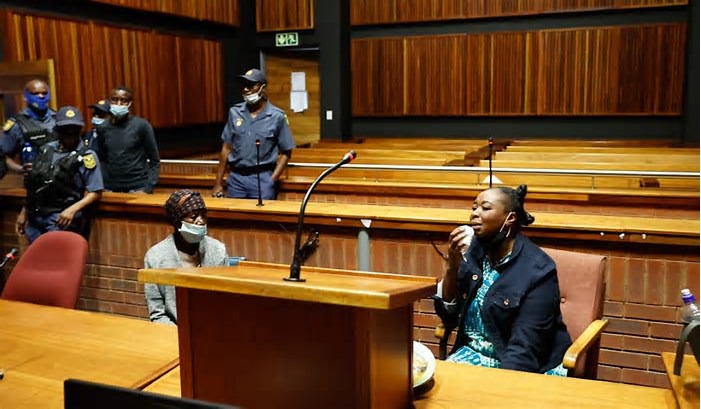 This comes after it was discovered that while in prison, she was intending to assassinate the officer investigating her several cases as well as the Tembisa South station commander. 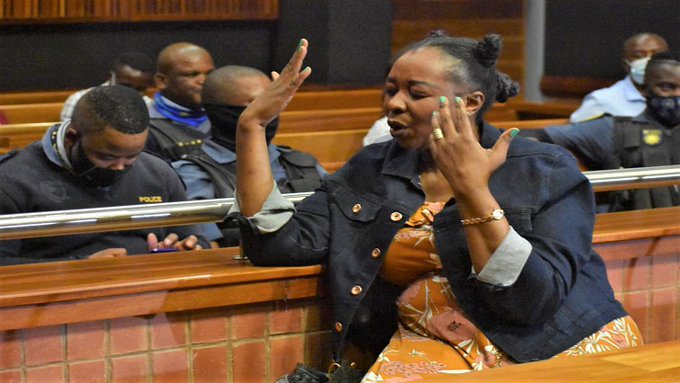 Ndlovu is expected to testify for a third day regarding family members who were killed. She has denied any connection thus far.

She is suspected of assassinating six people, including her boyfriend, and plotting the assassination of seven more members of her family.

Her defense attorney has been questioning her about the details of what transpired in the several cases.

She is accused of murdering family members in order to collect insurance payouts, although she denies it.

On Thursday, her mother and brother are likely to testify in her defense.

Despite the fact that Ndlovu has been accused with murdering family members, her mother refuses to believe that she was involved in a plot to kill her. 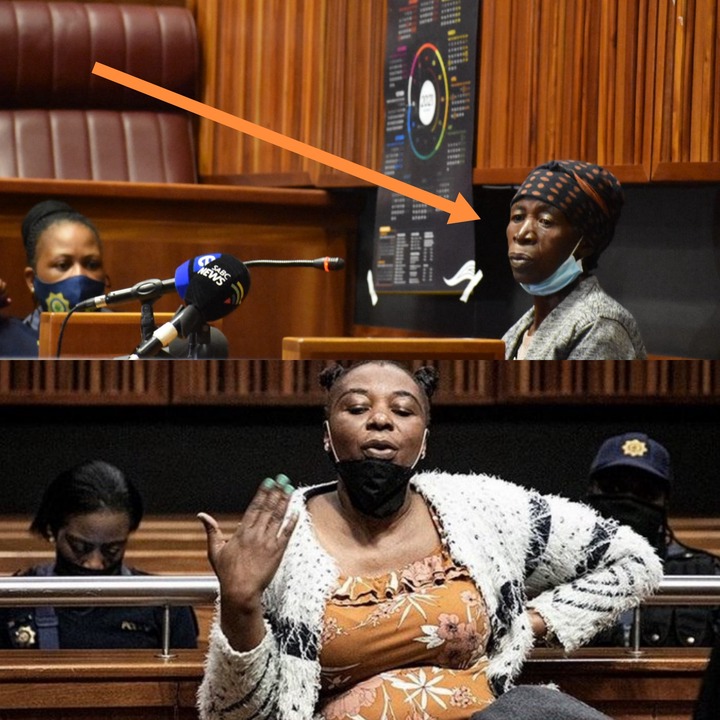 However, Lakhiwe Mkhize, one of the alleged hitmen, testified that Ndlovu paid him to kill her mother.

When a video of Ndlovu chatting to an alleged hitman about committing more killings surfaced this week, the case made headlines.

She is believed to have received R1.4 million in insurance, and the State claimed to have enough evidence to convict her of murder, attempted murder, and fraud, among other counts.

Justice, Mabasa's brother, was one of the people who testified on this. He took the stand as a state witness a few weeks ago.

He told the court that Mabasa and Ndlovu's relationship was so tumultuous that his brother had avoided visiting to the leased home he shared with Ndlovu in Clayville on occasion. Instead, he resorted to sleeping in his car on occasion.

Rosemary would phone Justice and request that they go look for Mabasa if this happened, Justice said the court.